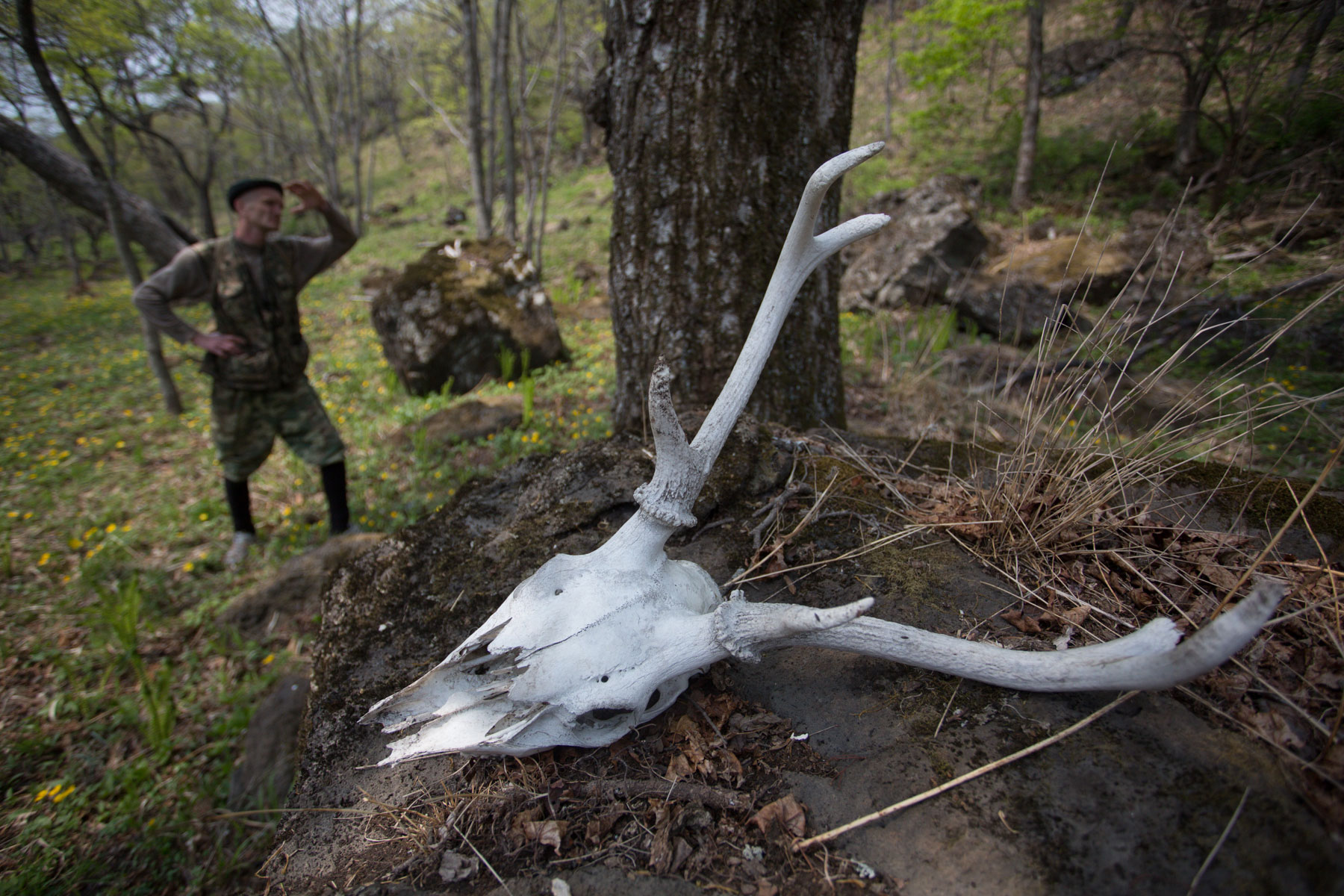 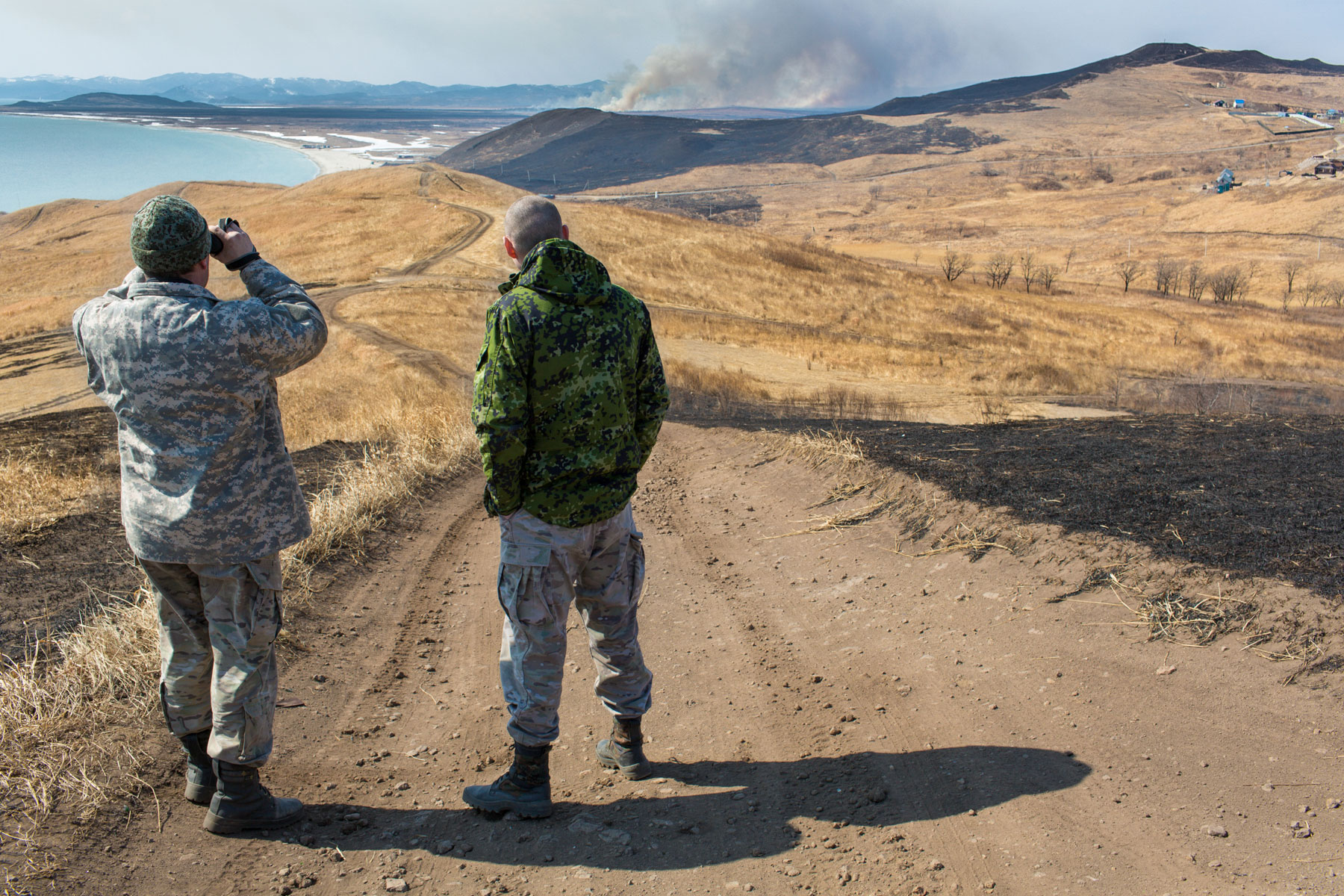 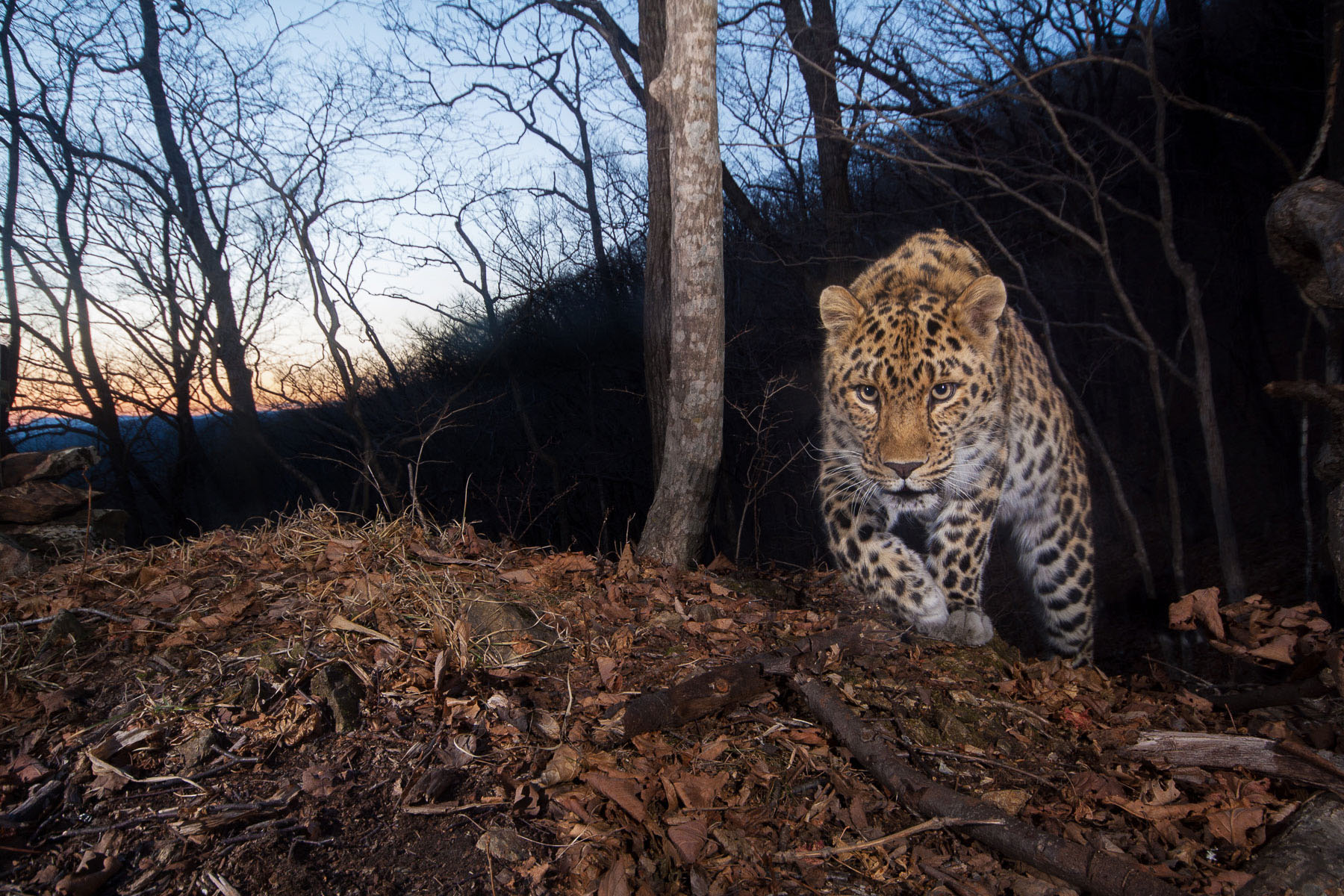 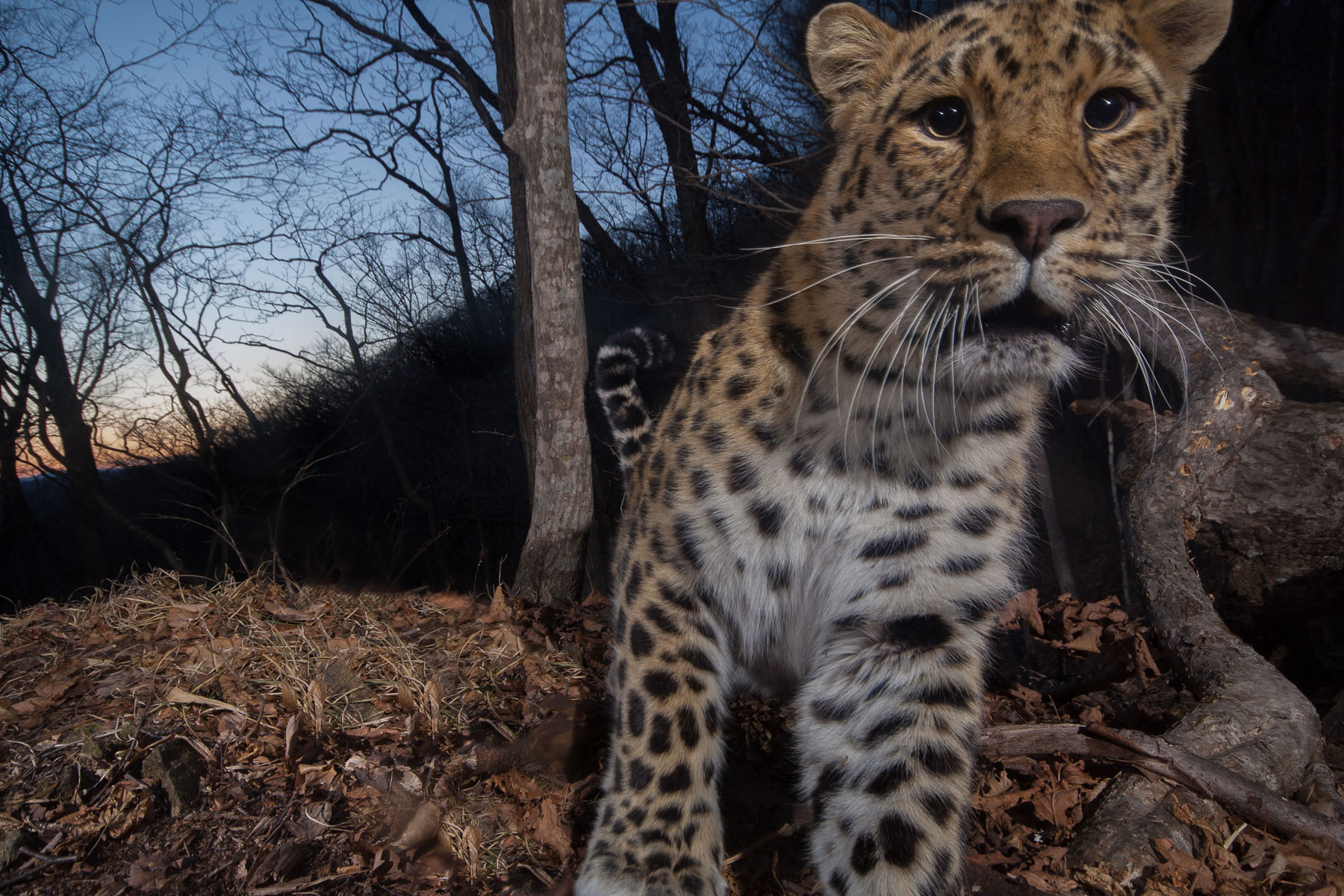 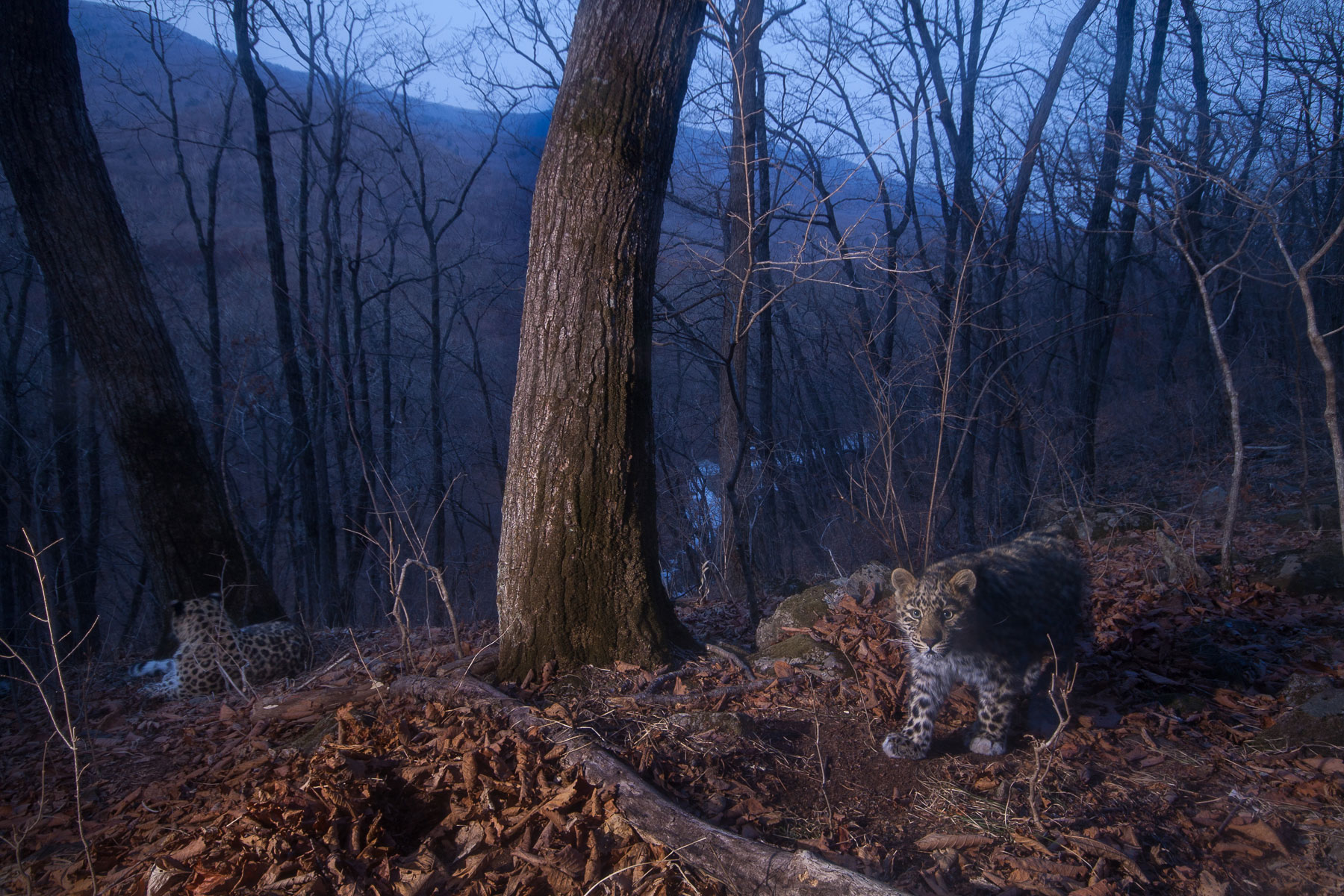 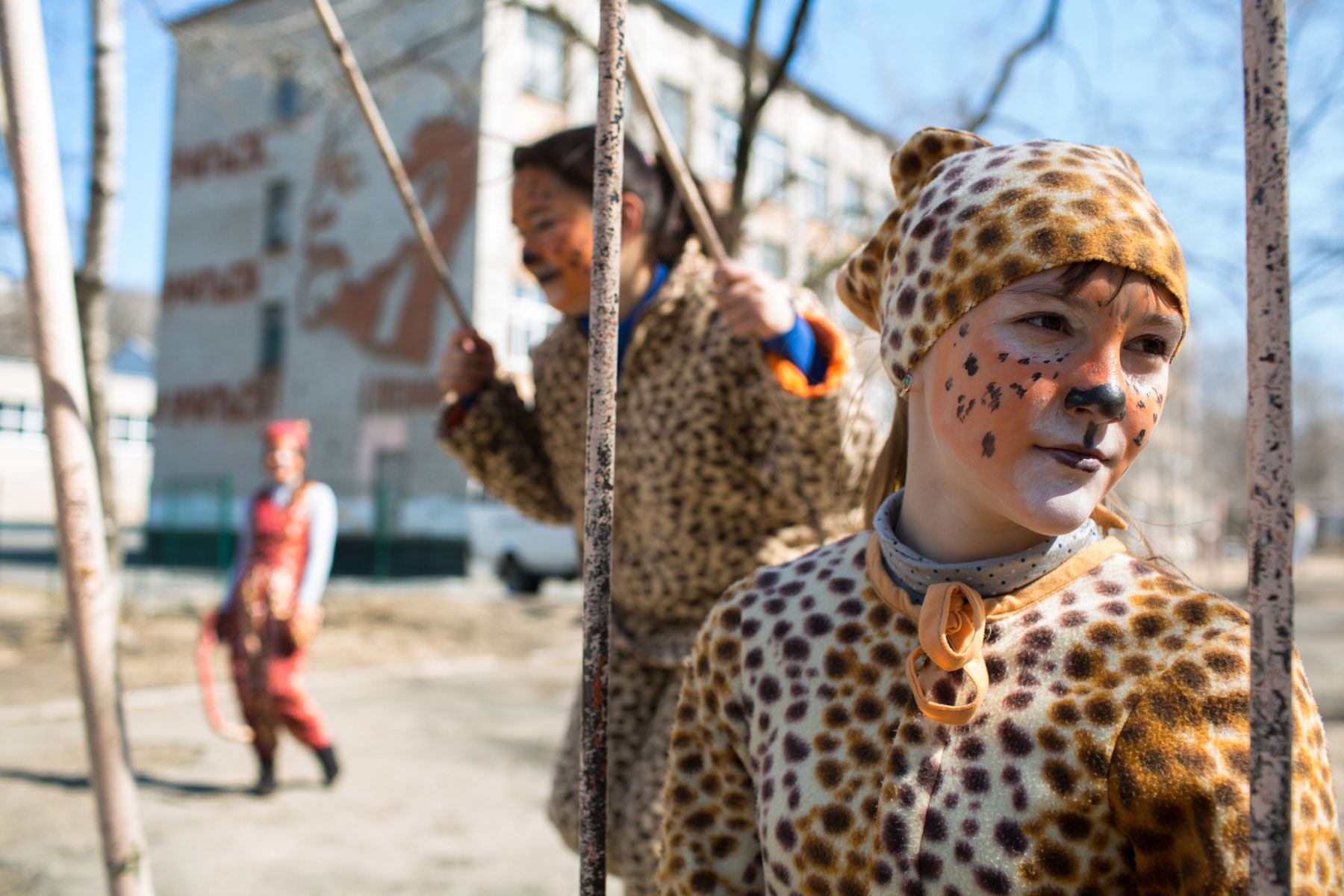 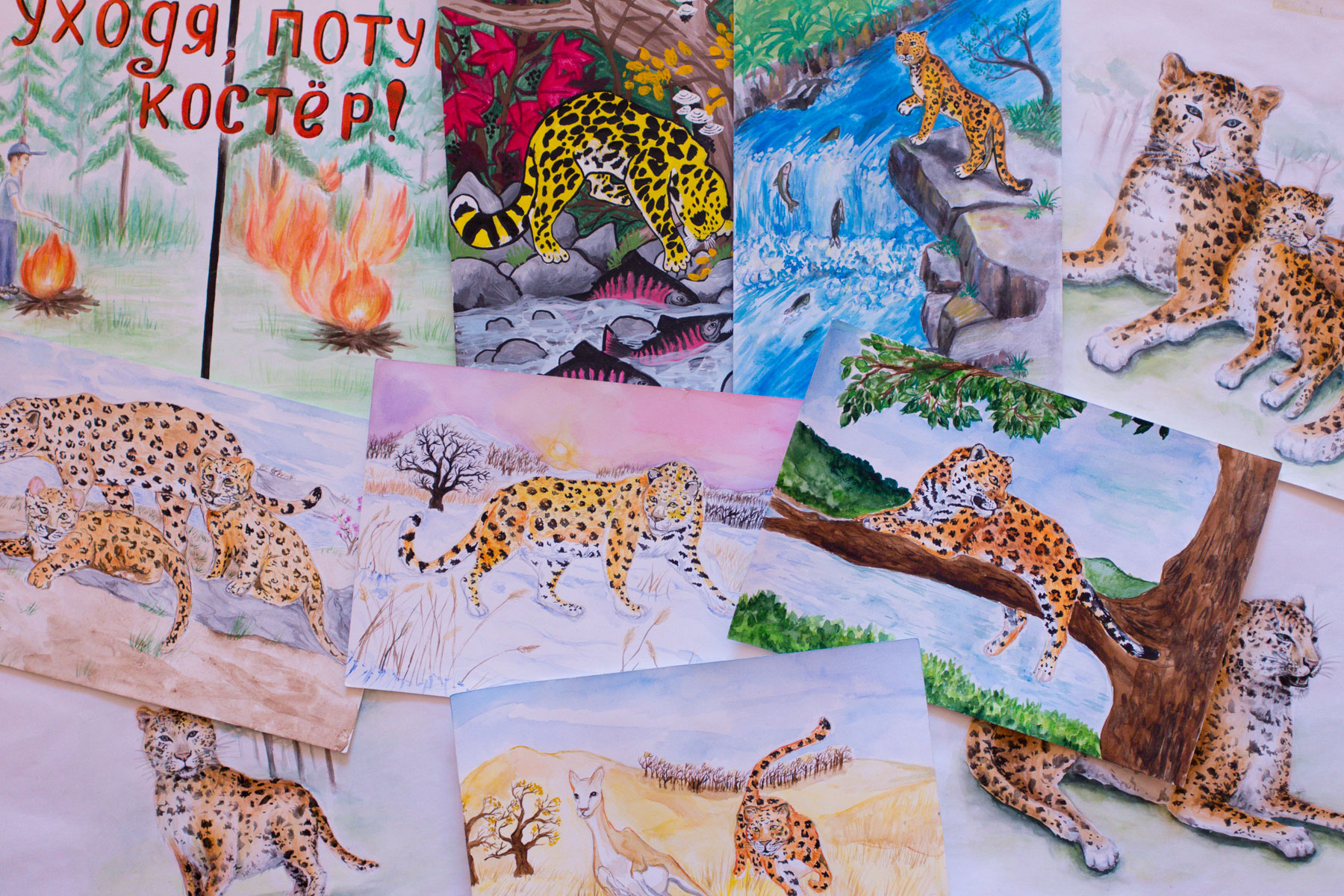 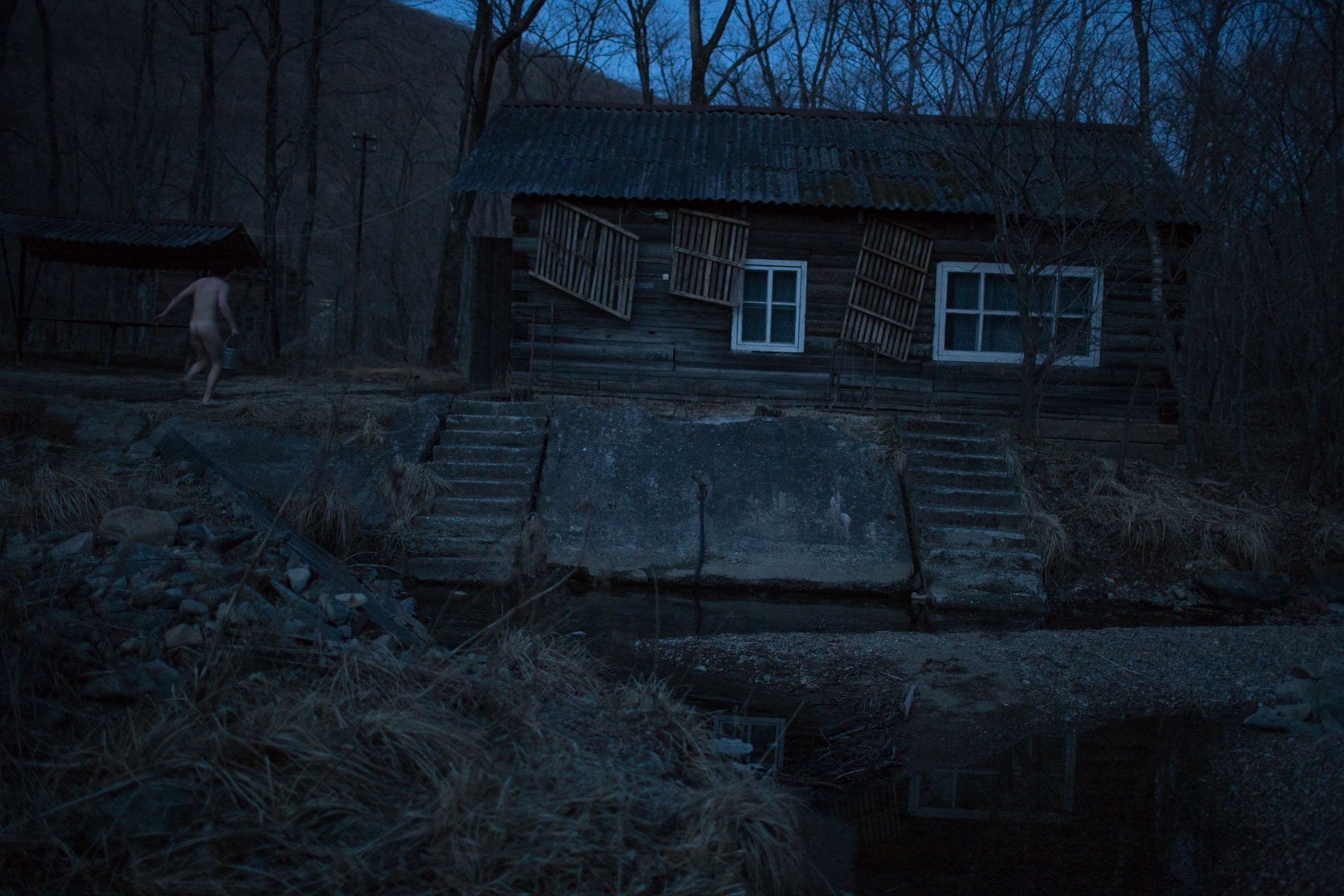 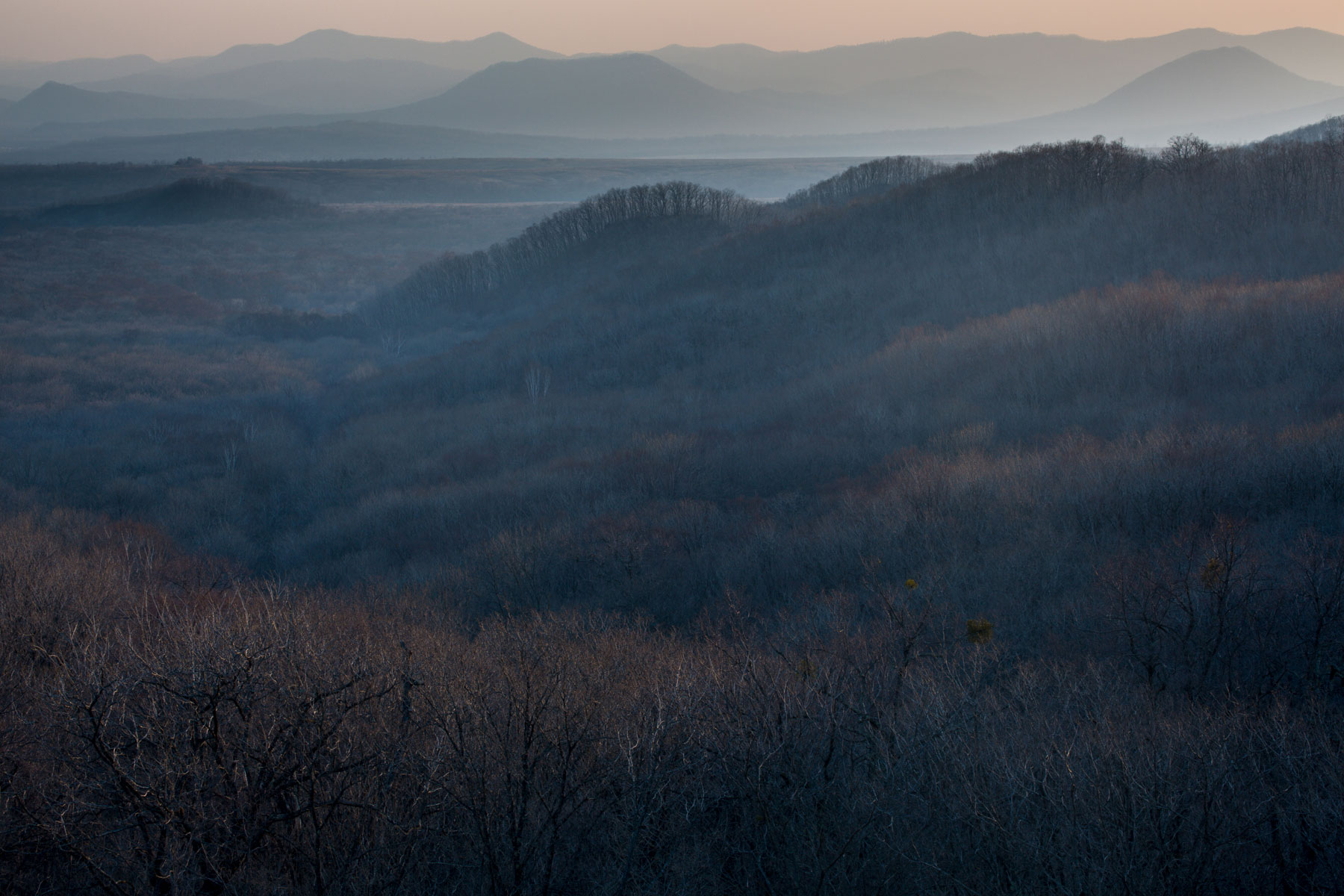 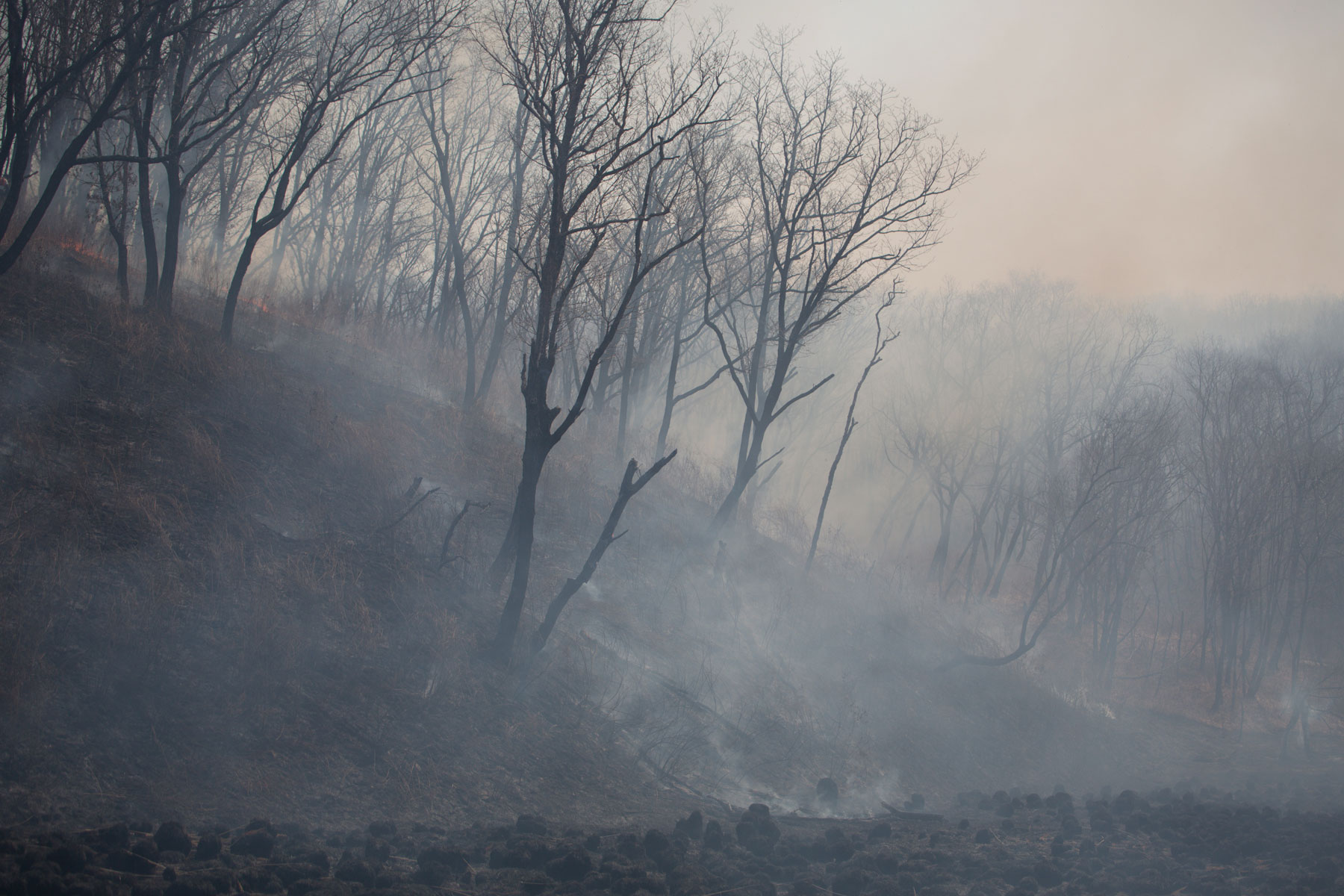 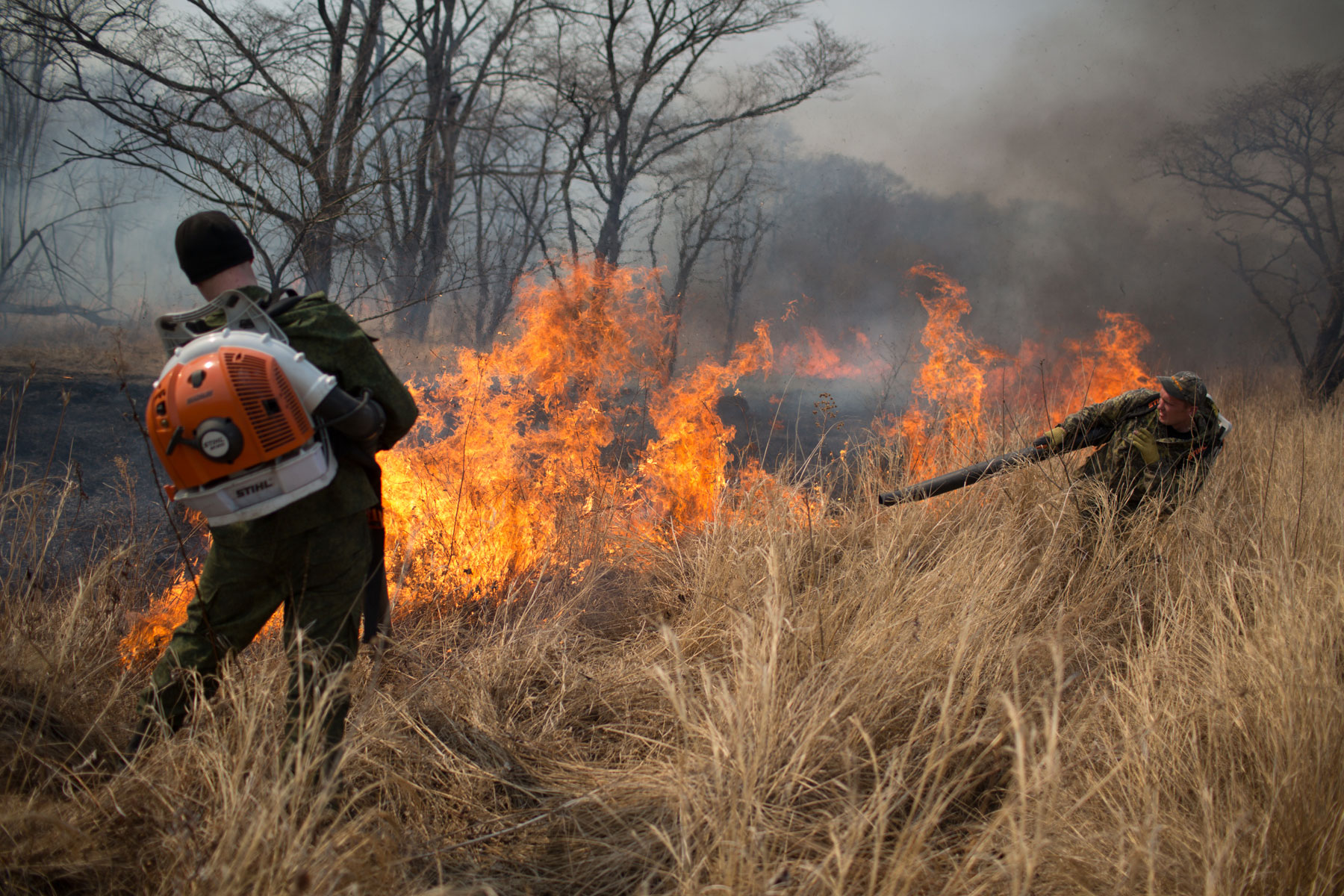 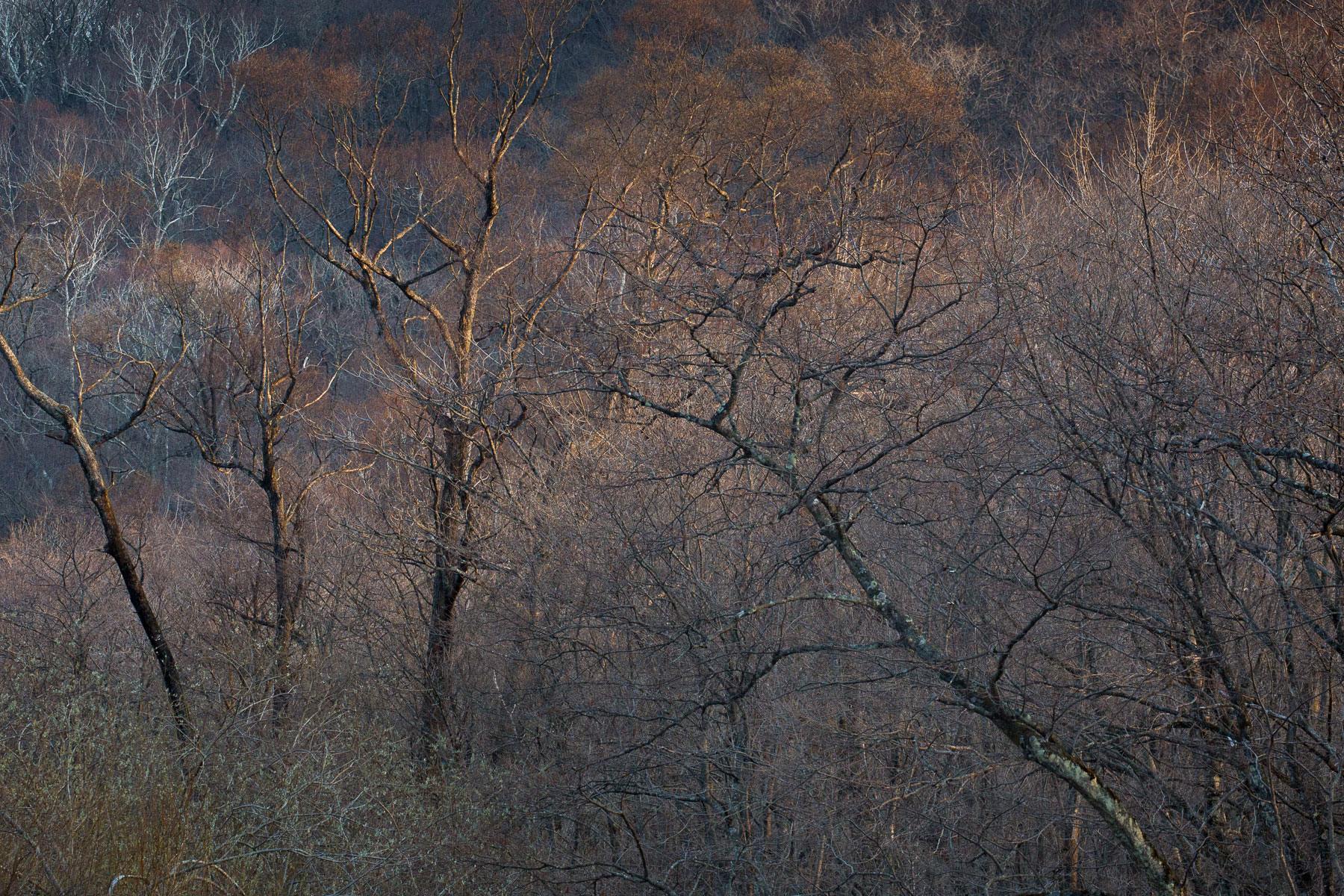 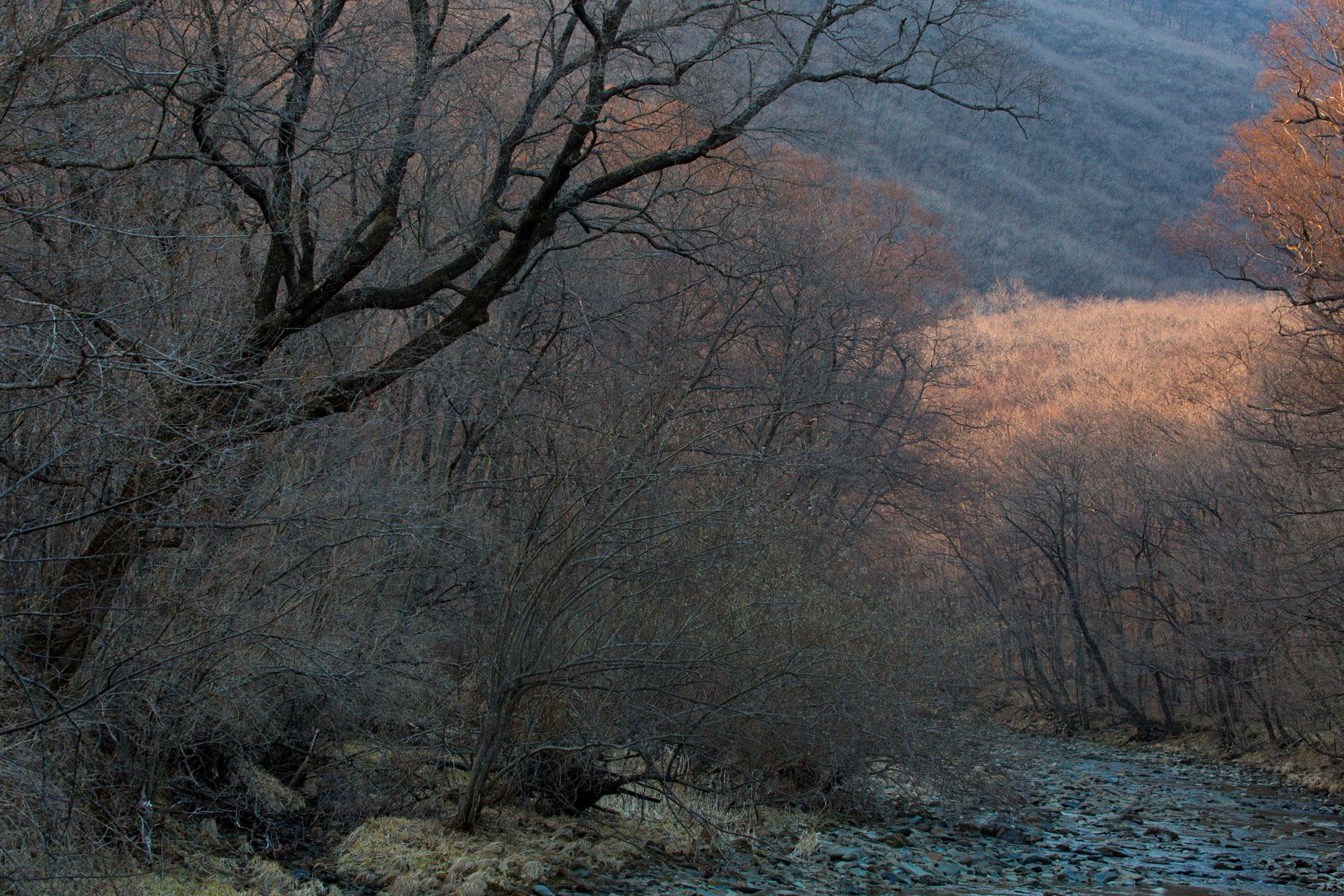 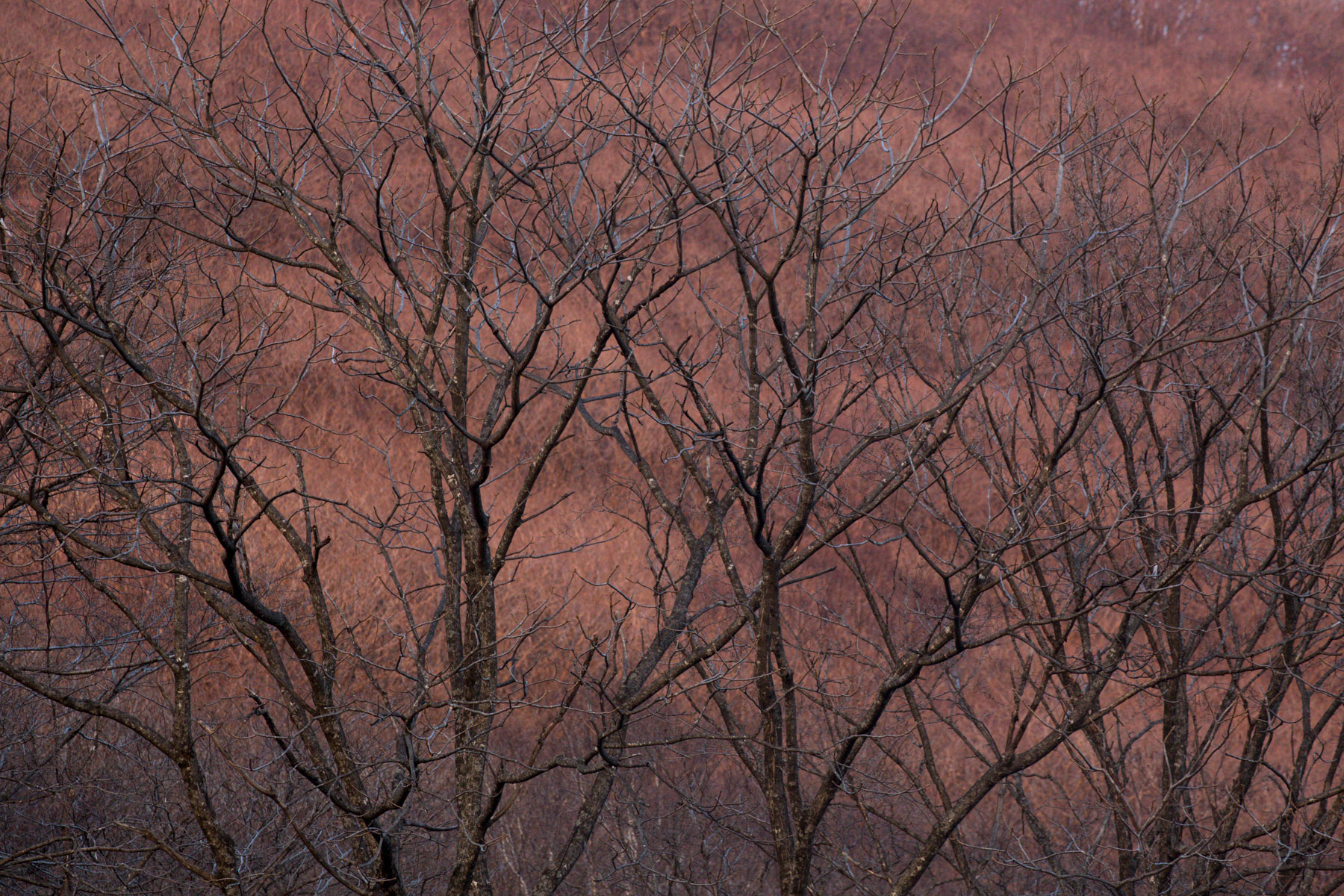 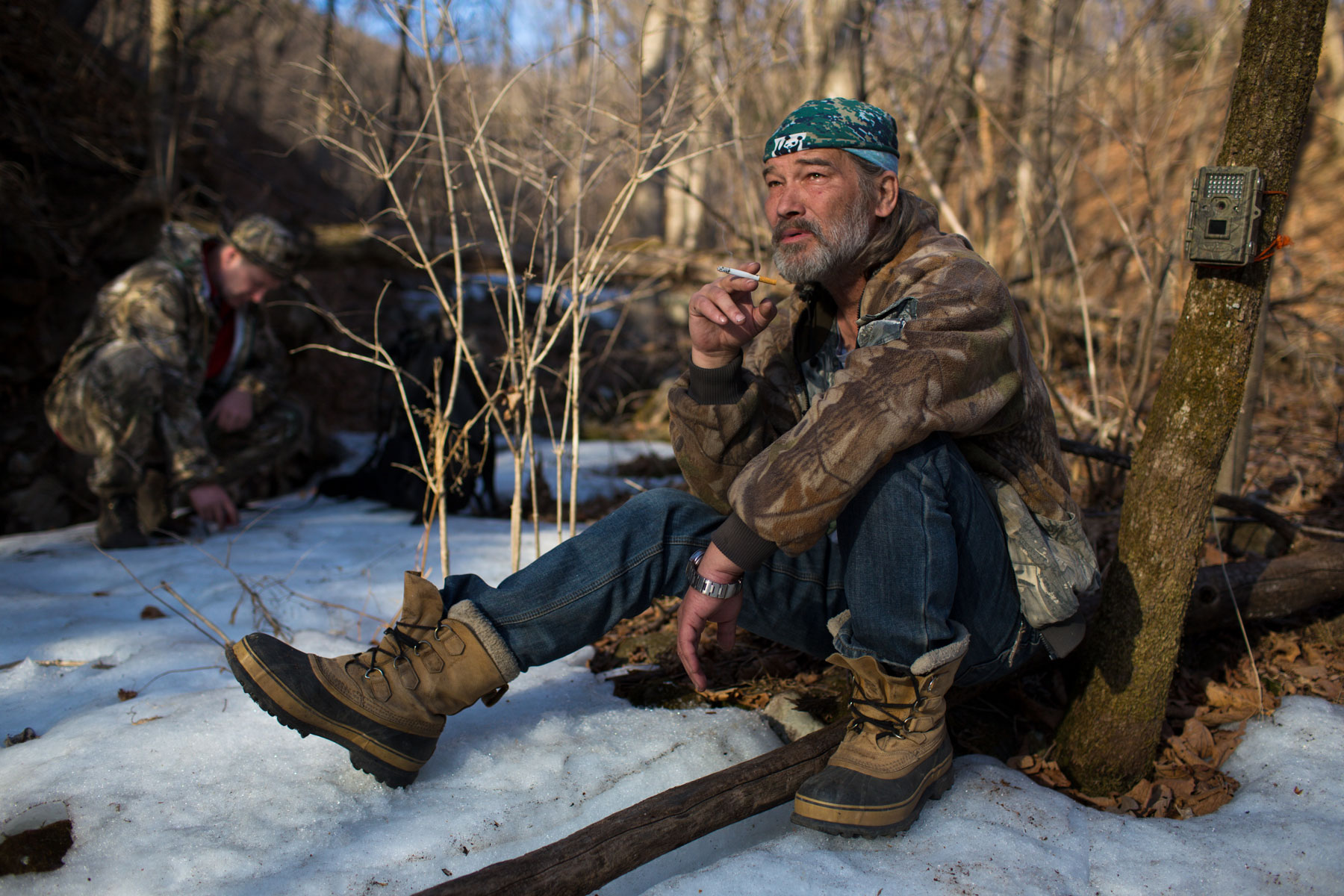 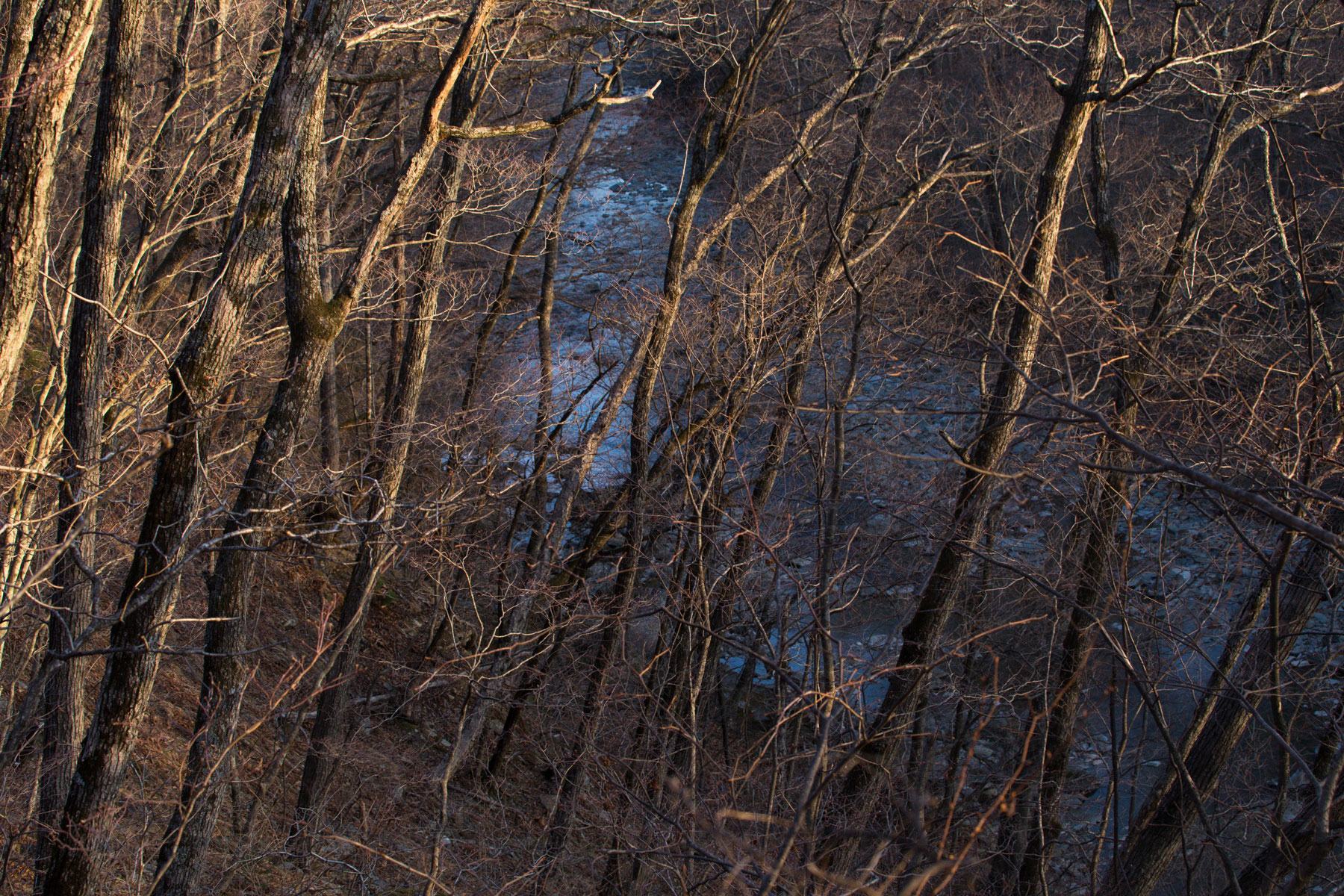 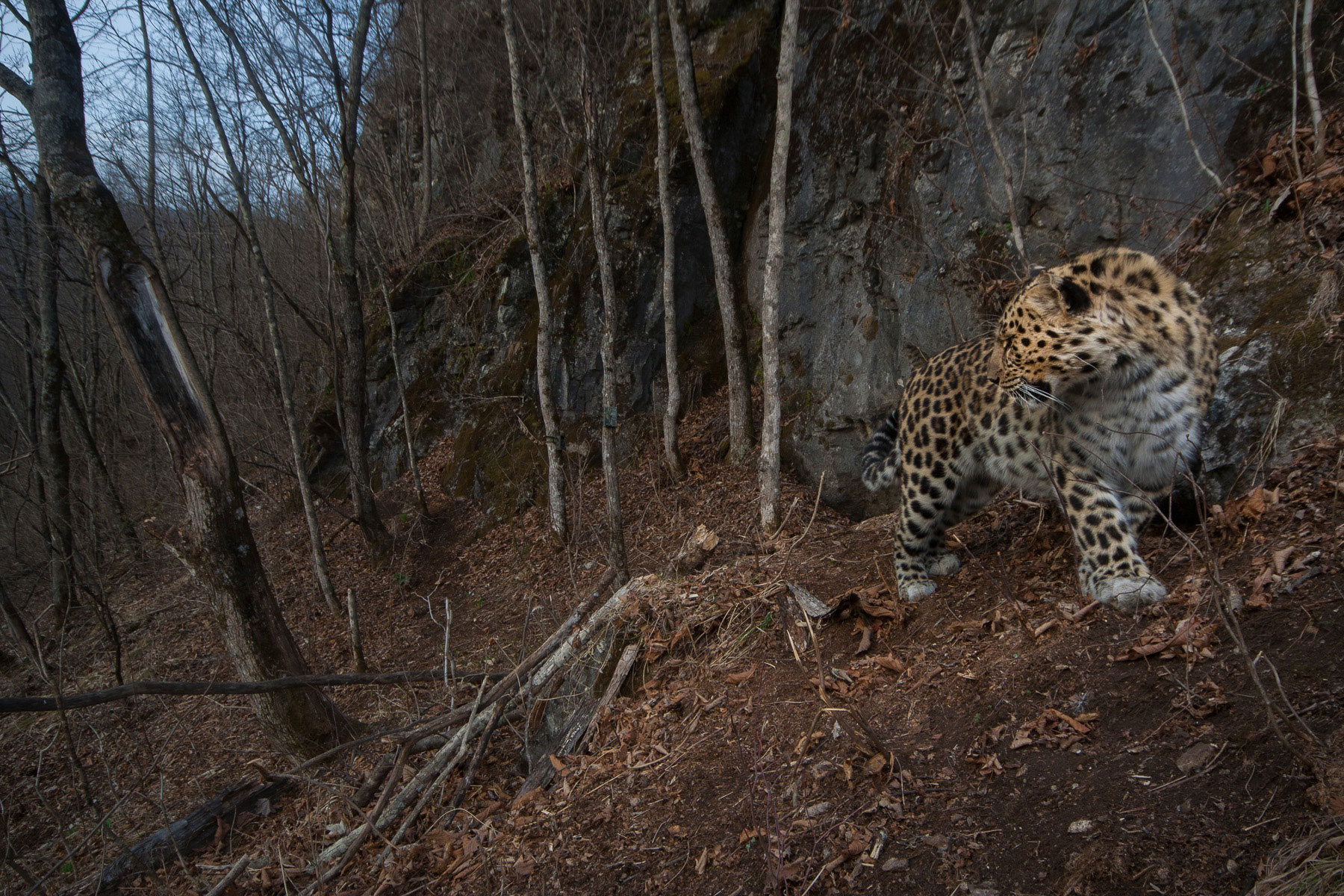 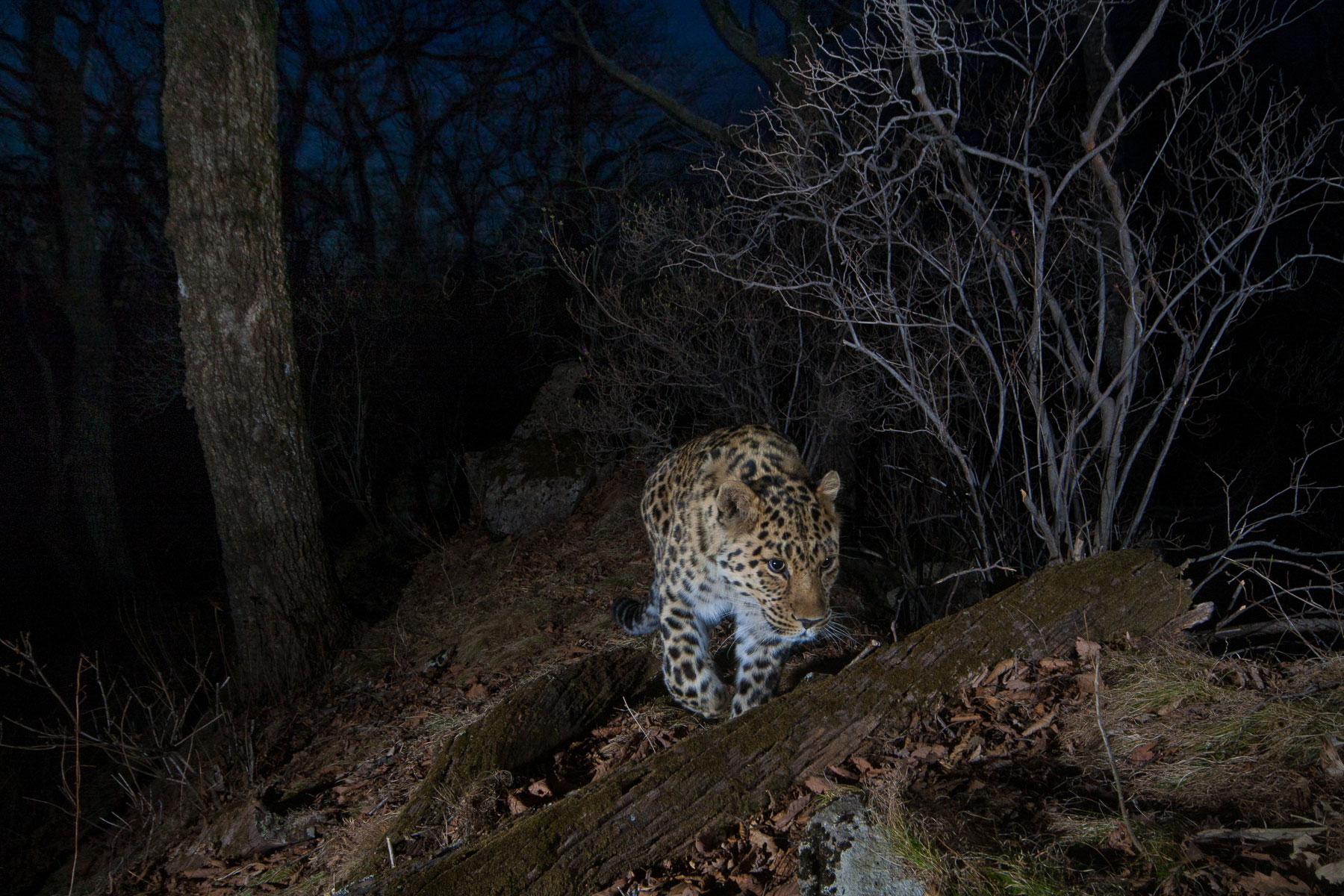 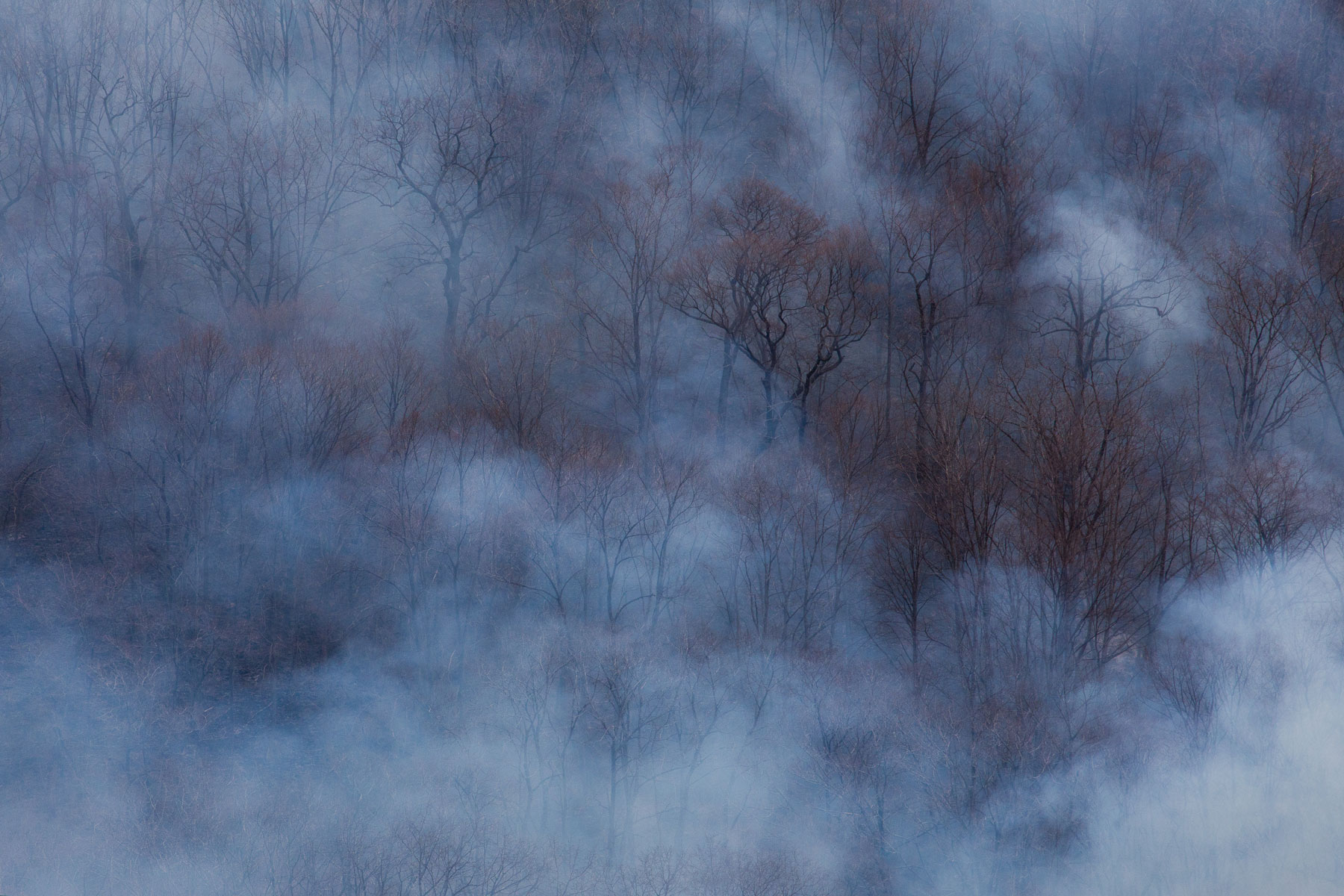 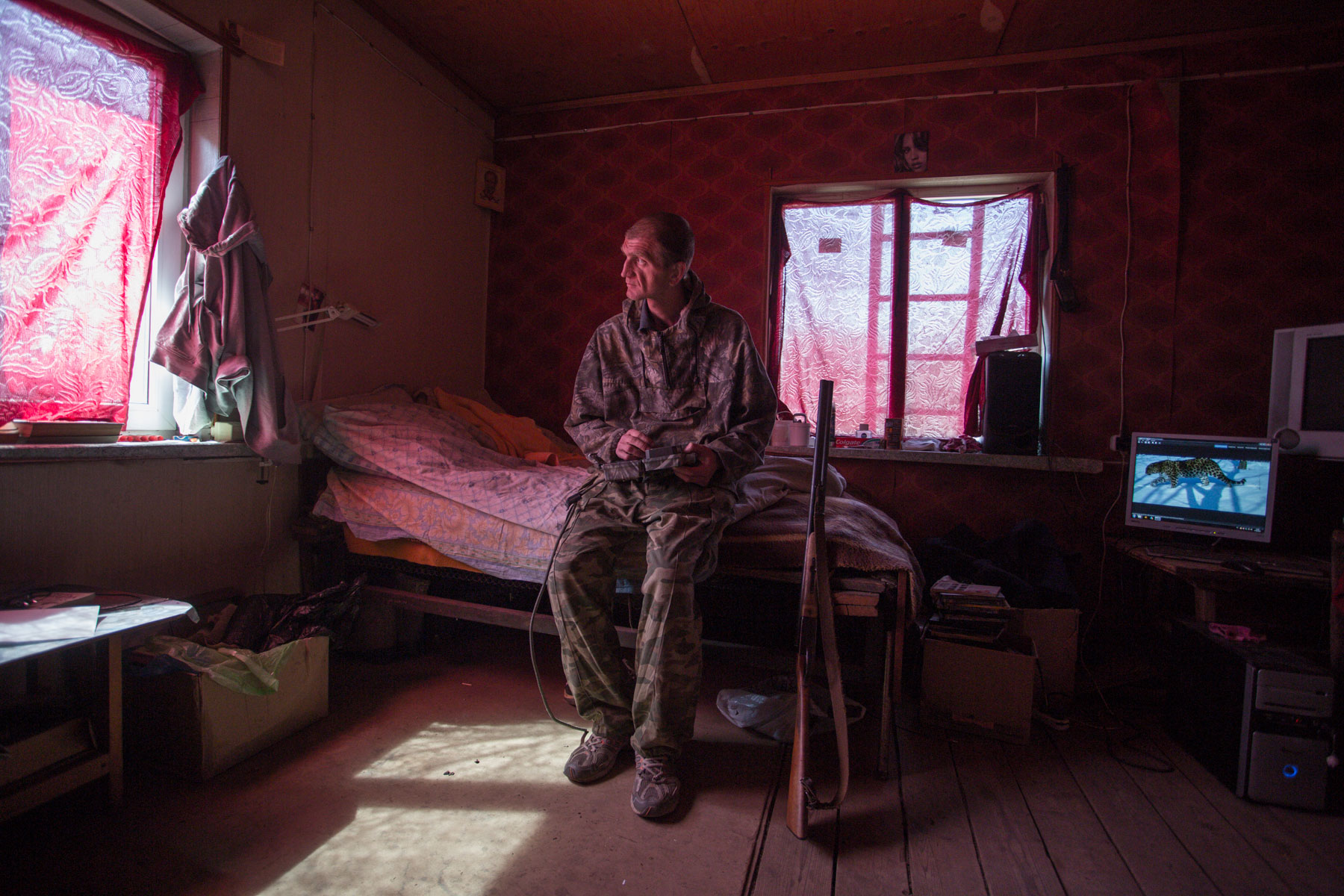 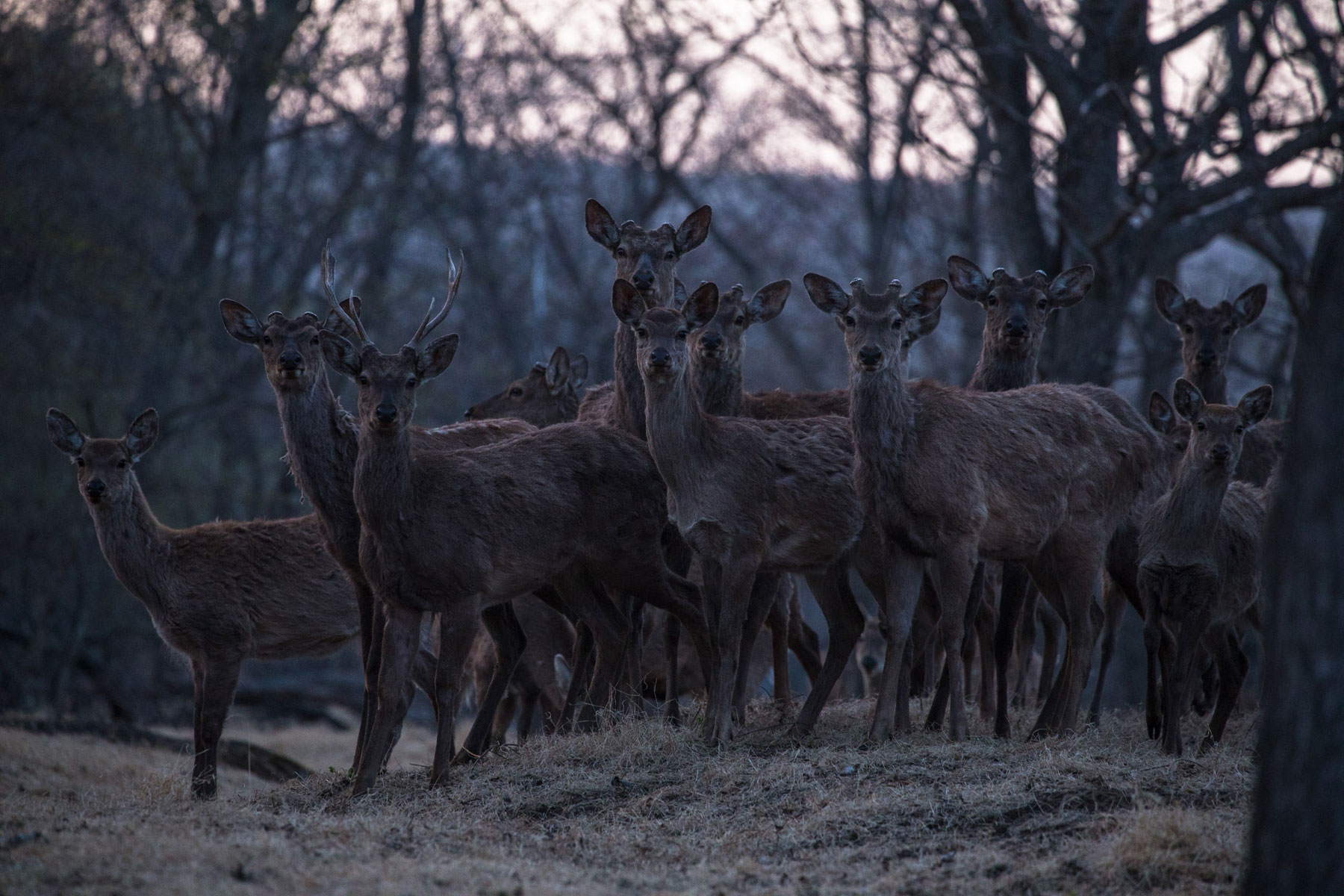 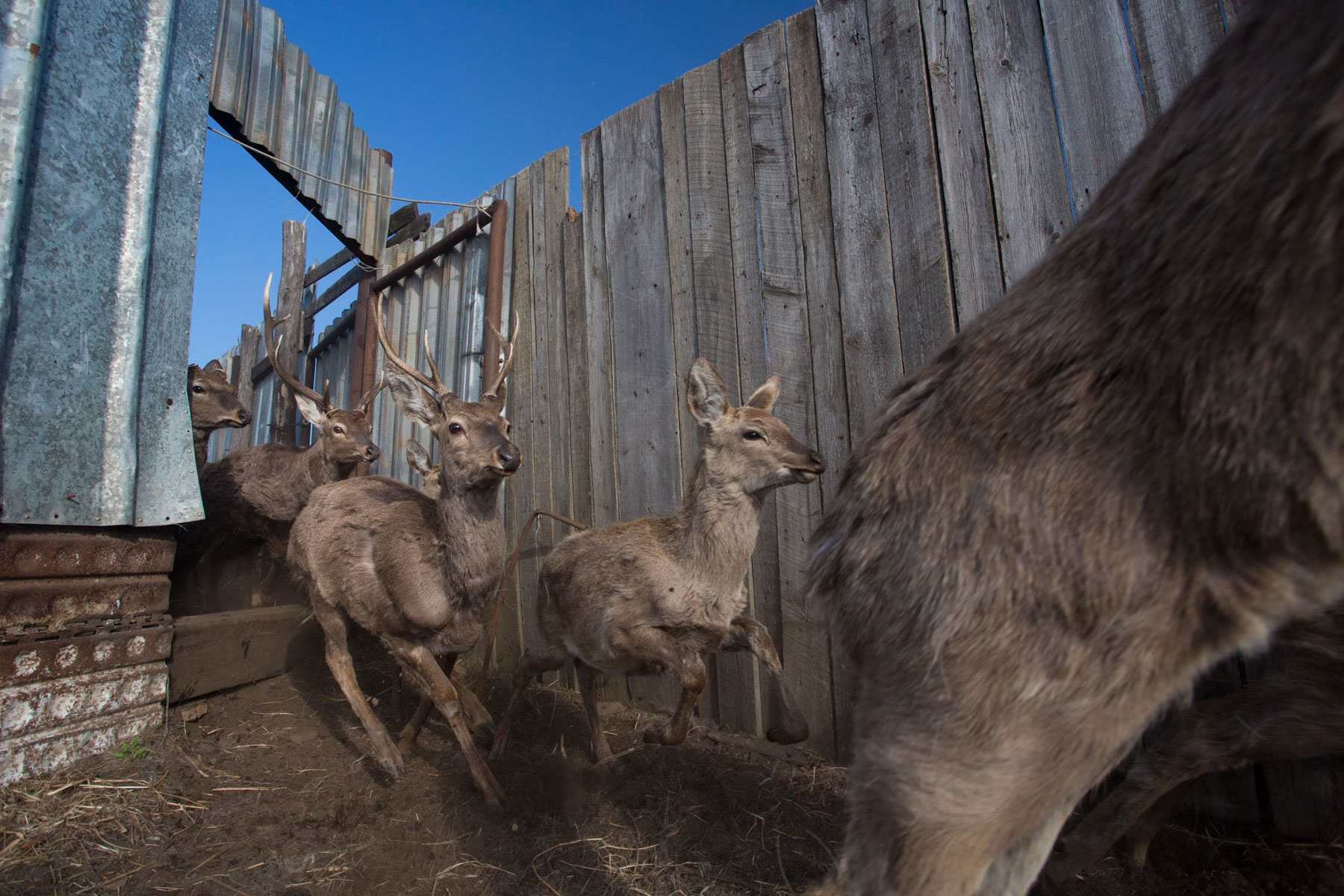 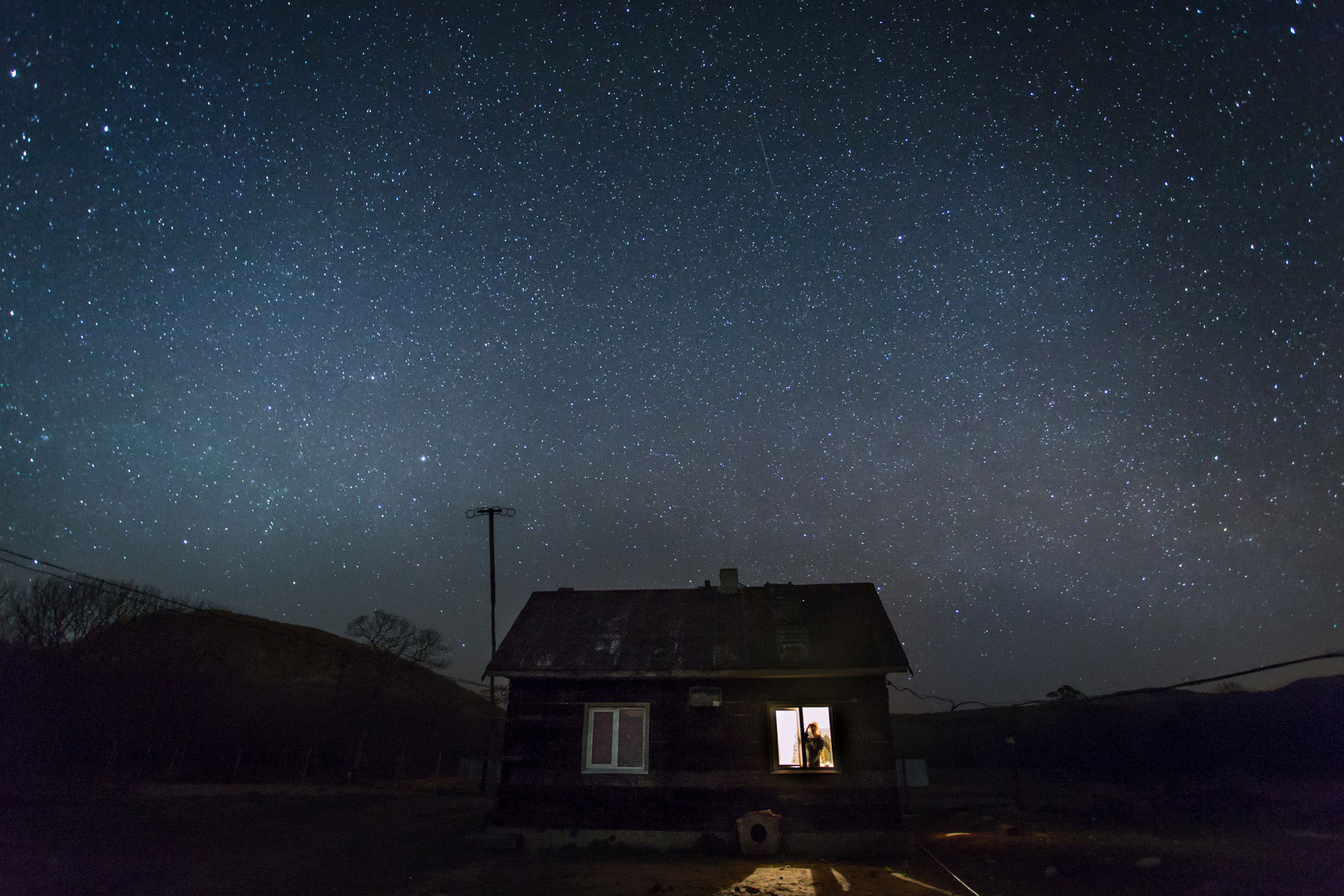 The Amur Leopard is the most endangered species of big cat in the world. Extirpated from Korea and China, this elusive big cat only survives in its northern range, the Russian Far East. Land of Leopard, a new National Park of 2500km² (965.26mi²) created by order of Vladimir Putin in 2012 crystalizes all hopes for the species.

According to recent surveys, 60 individuals are still roaming the taiga. Unlike its famous cousin, the Amur Tiger, little is known on Leopard. Even scientists of the National Park have trouble understanding how the species can survive which such a small genetic diversity, but it does, and better every year, since the population grew from 30 to 60 in about 10 years.

This story, made during a period of 2 months in Land of Leopard National park and in surrounding villages shows the challenges faced by men but also the current successes in saving this unique piece of taiga, an incredible overlap of southern subtropical and northern coniferous forests and the very last hope for the most beautiful leopard of all. 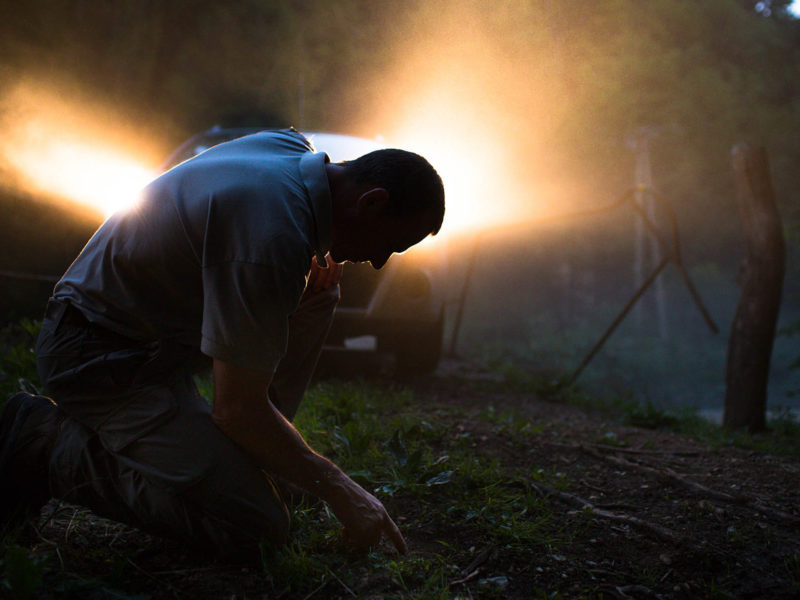