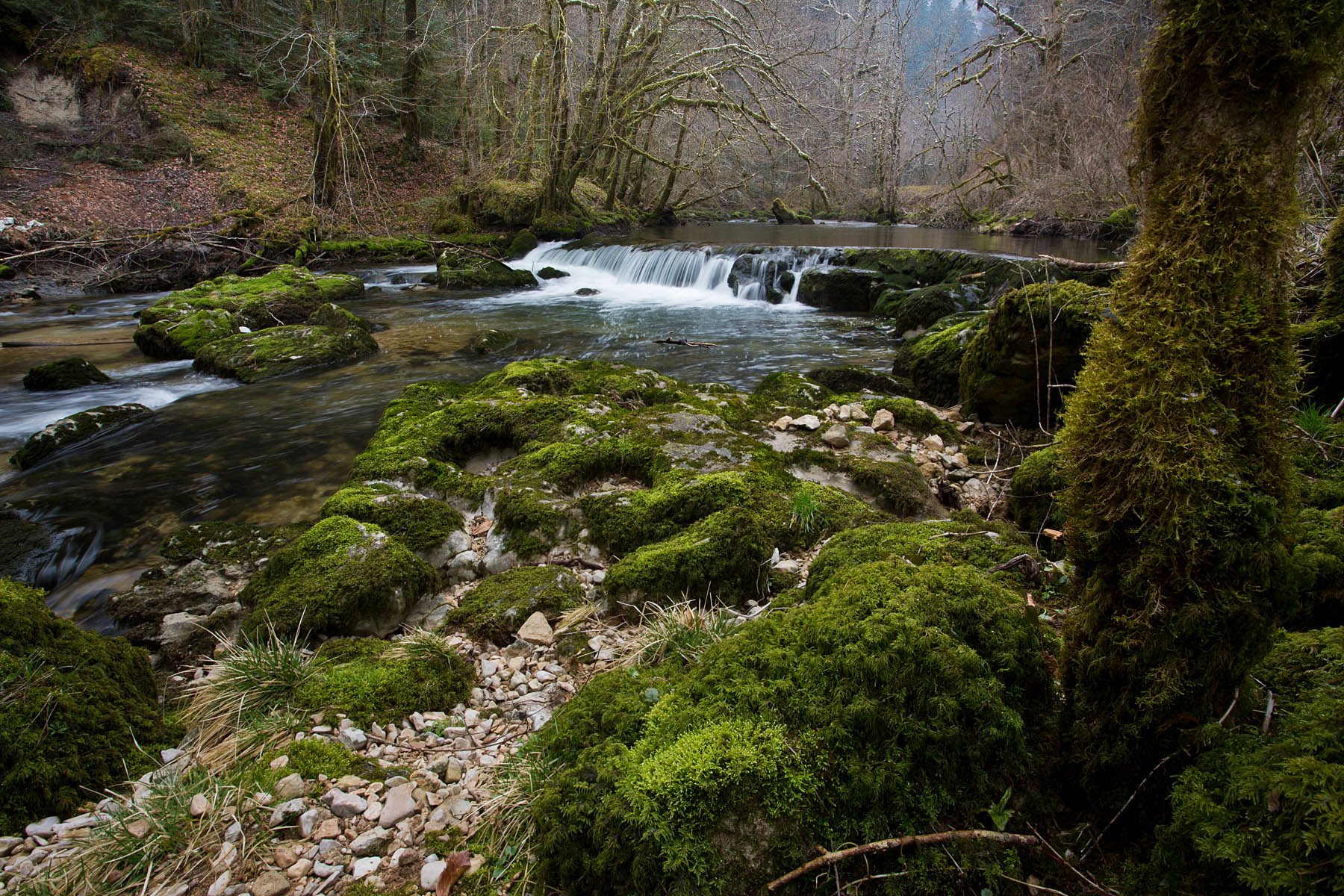 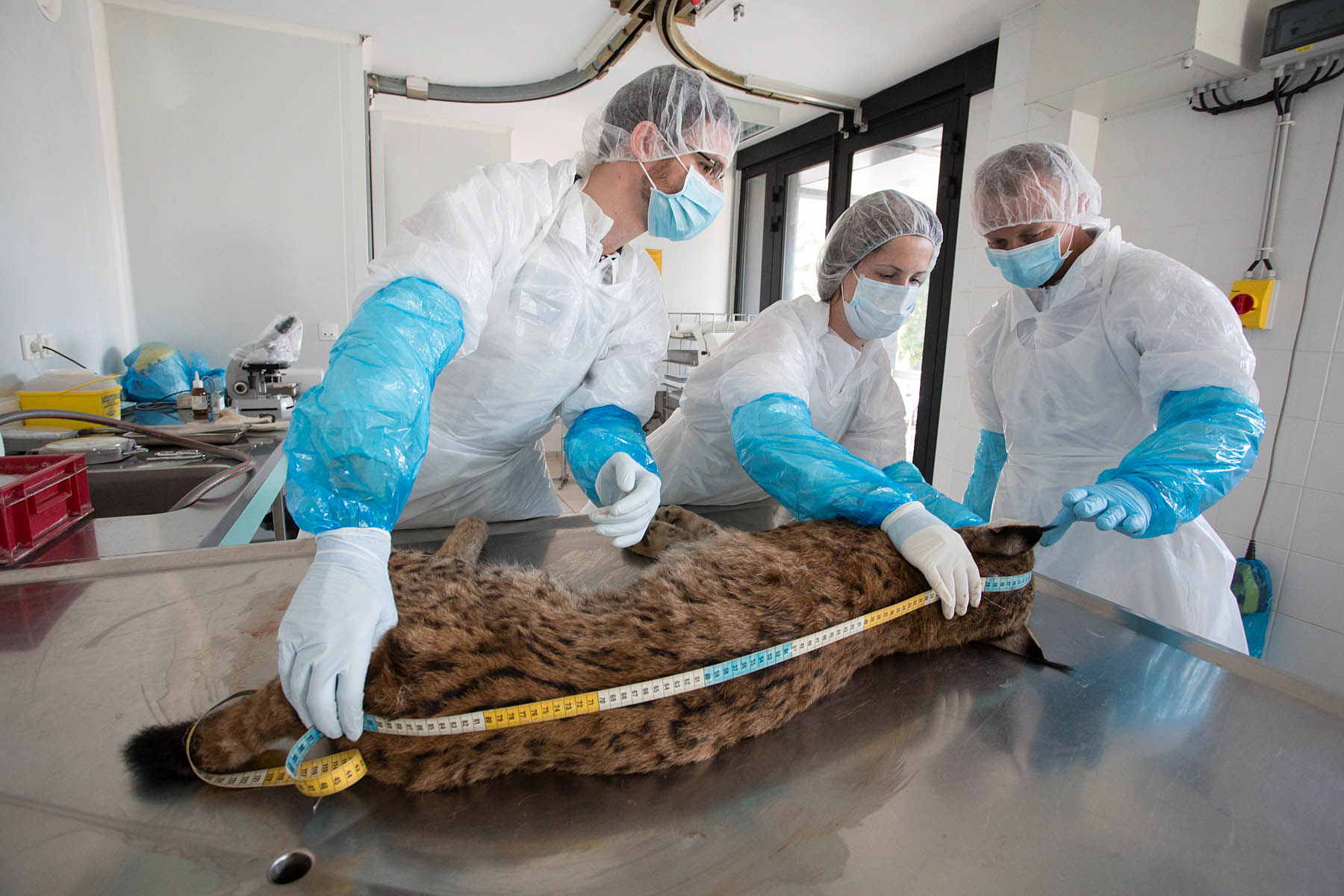 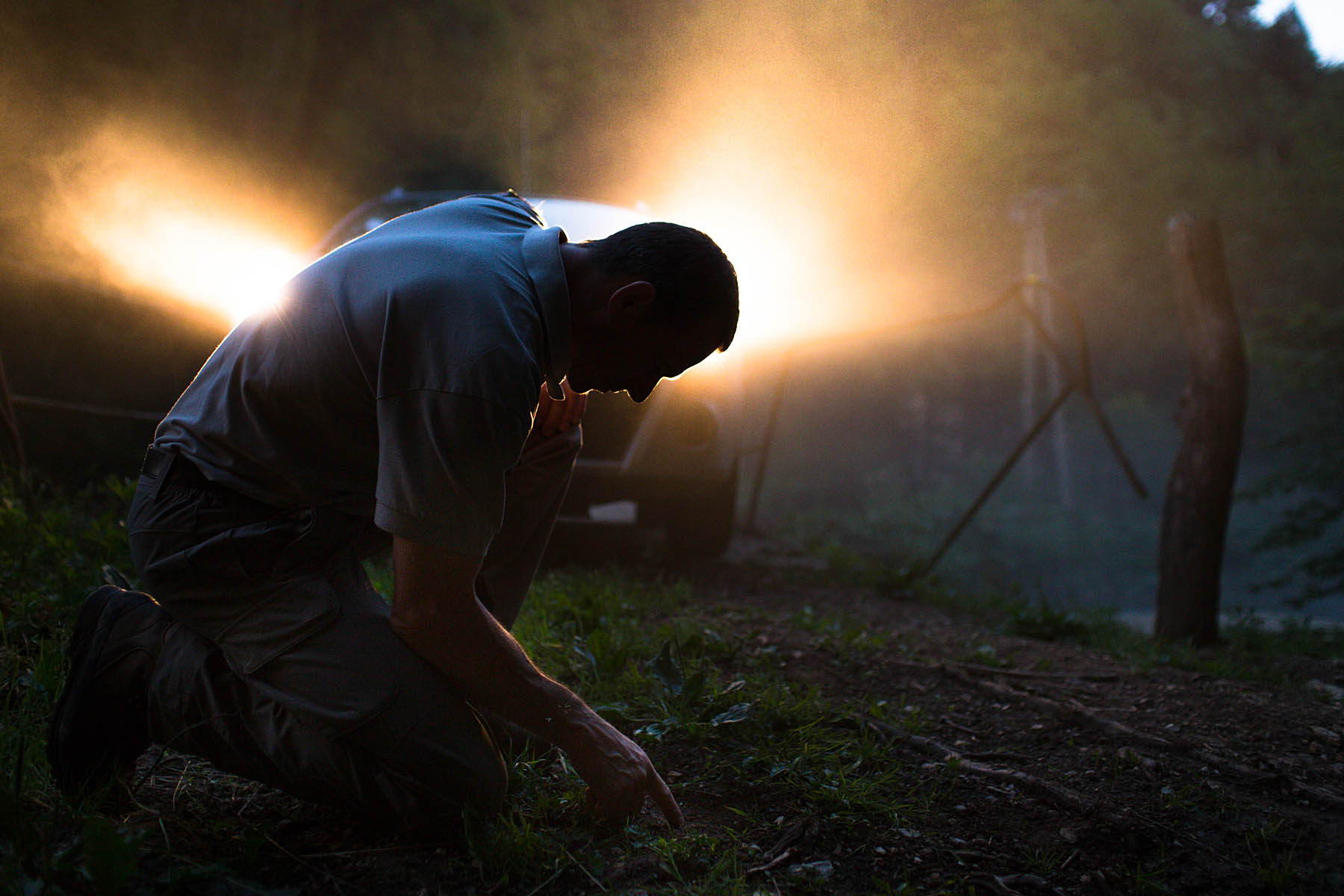 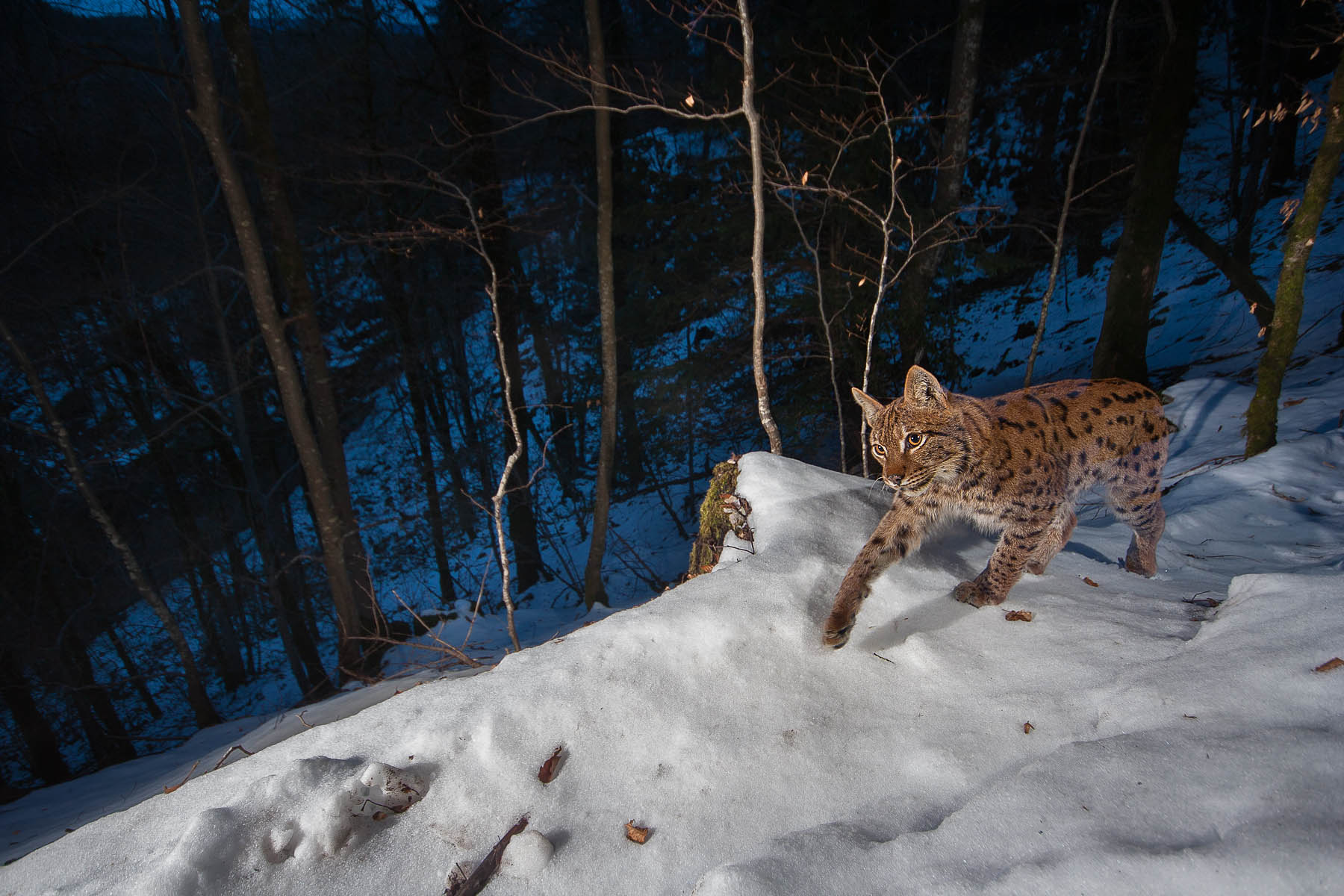 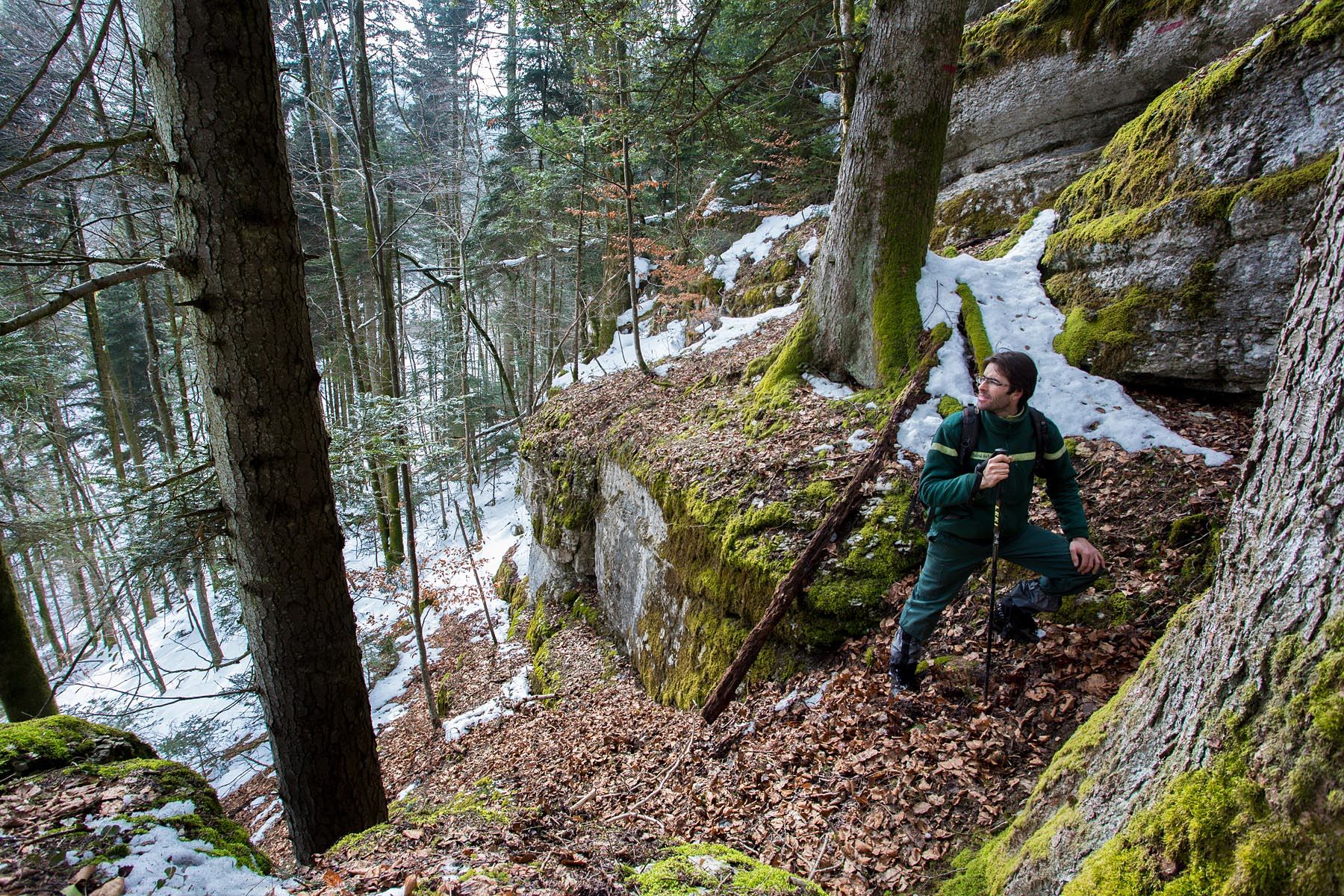 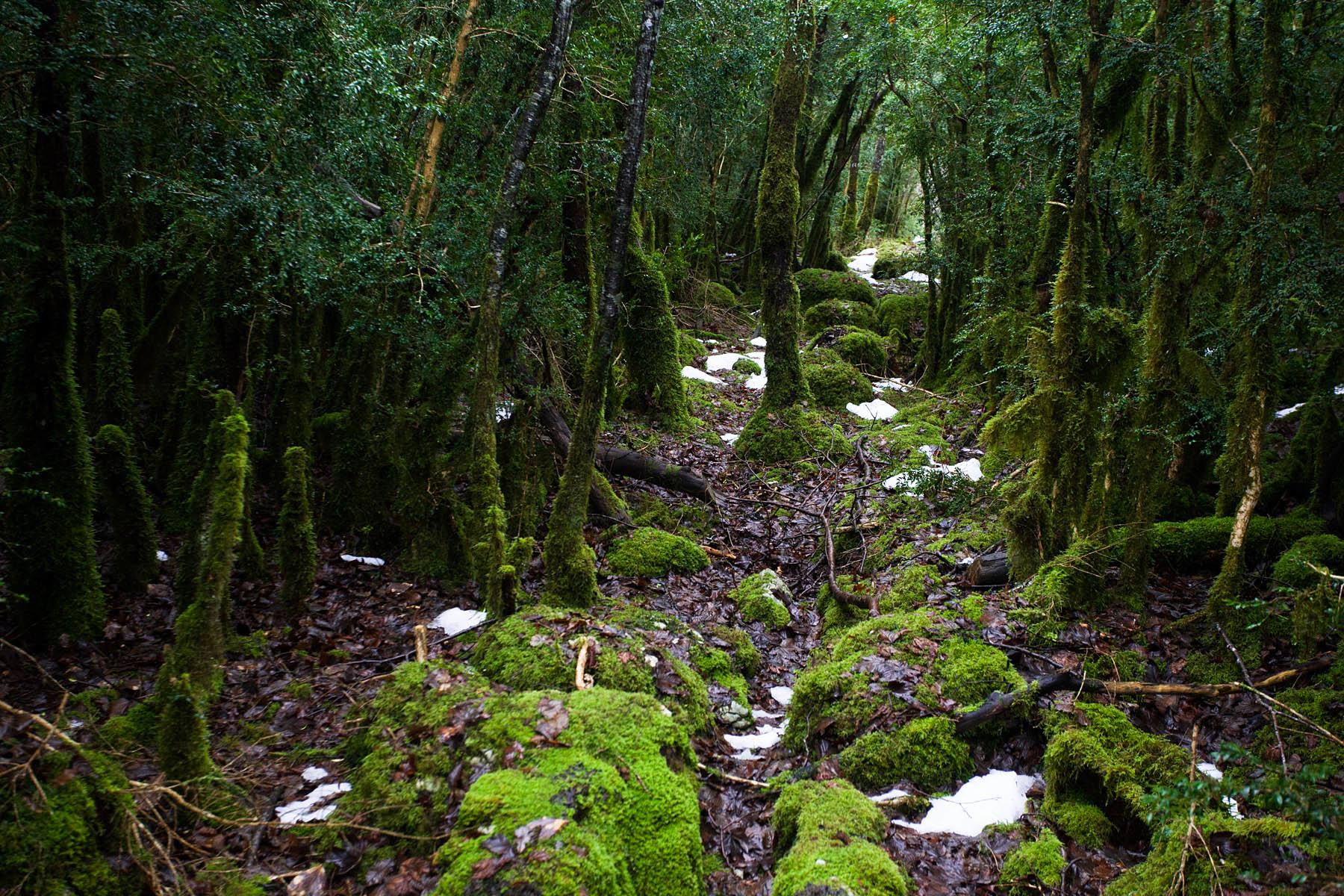 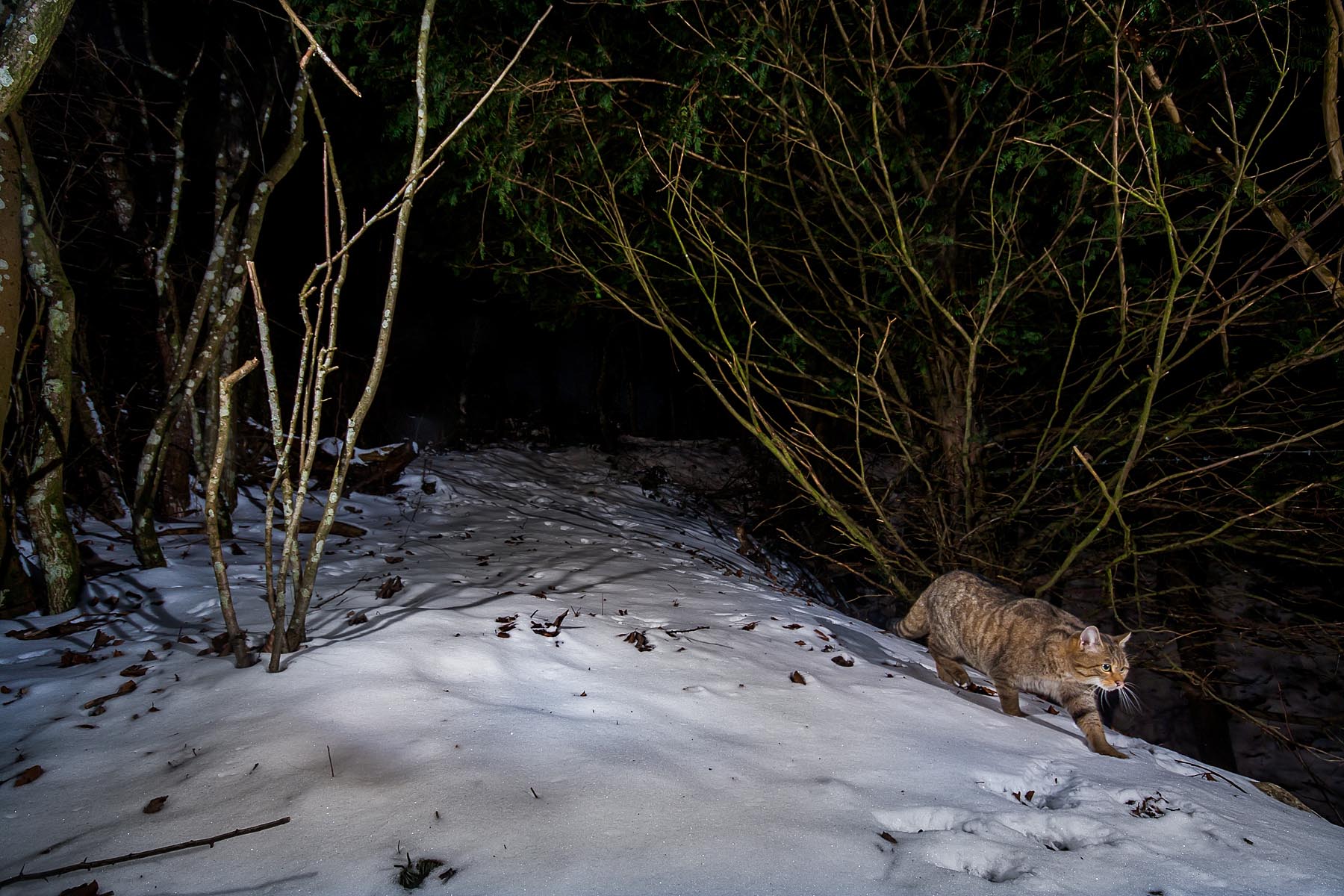 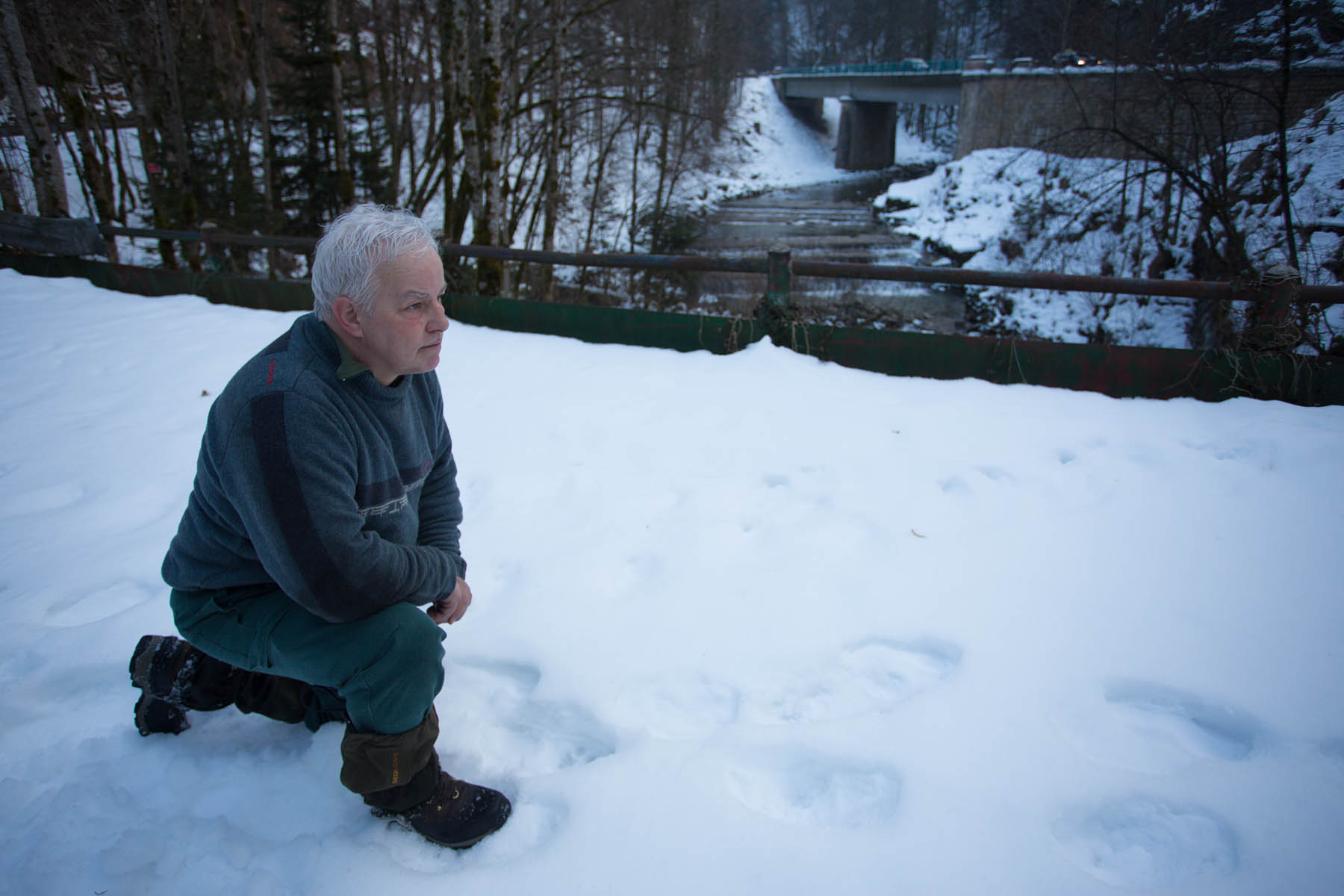 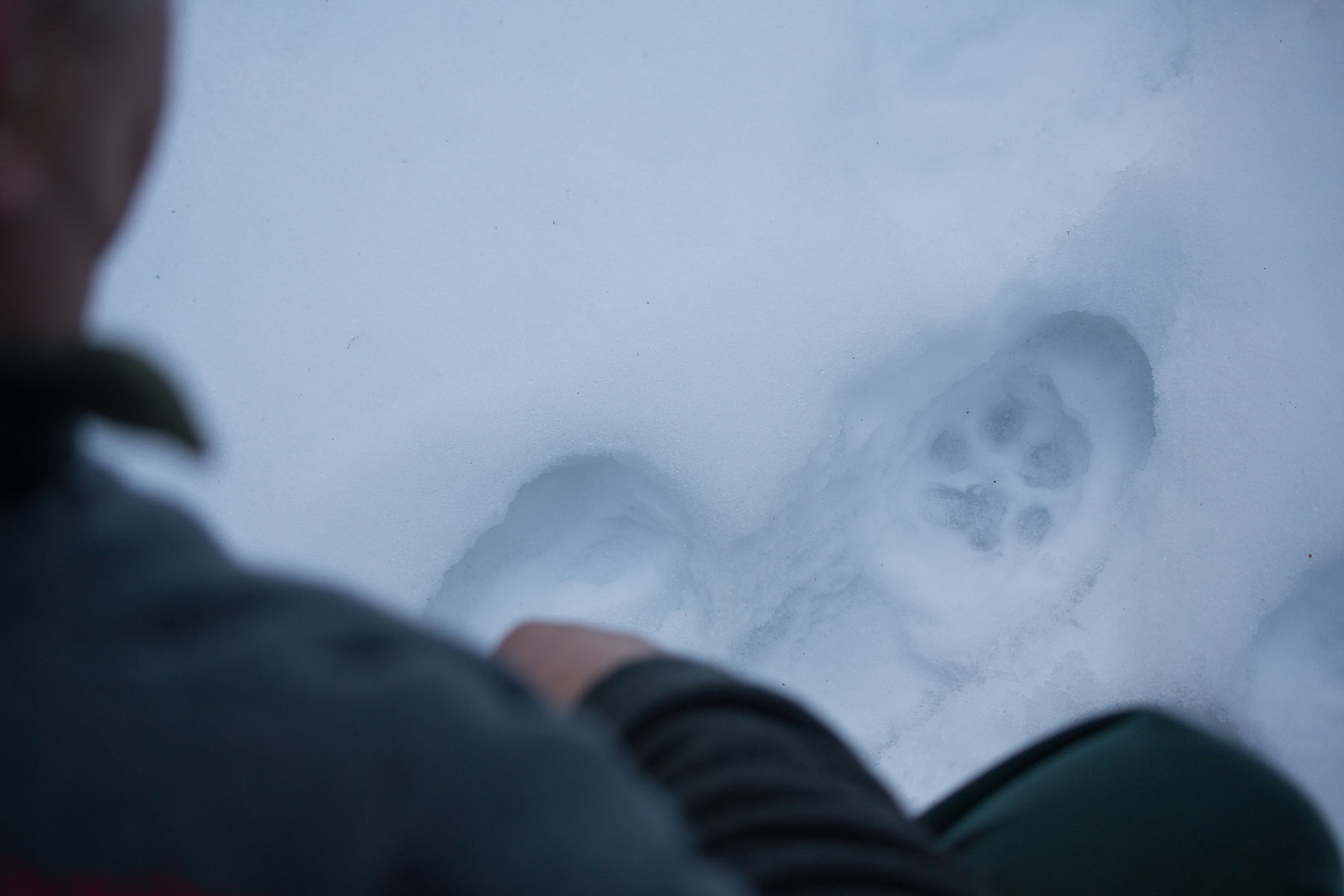 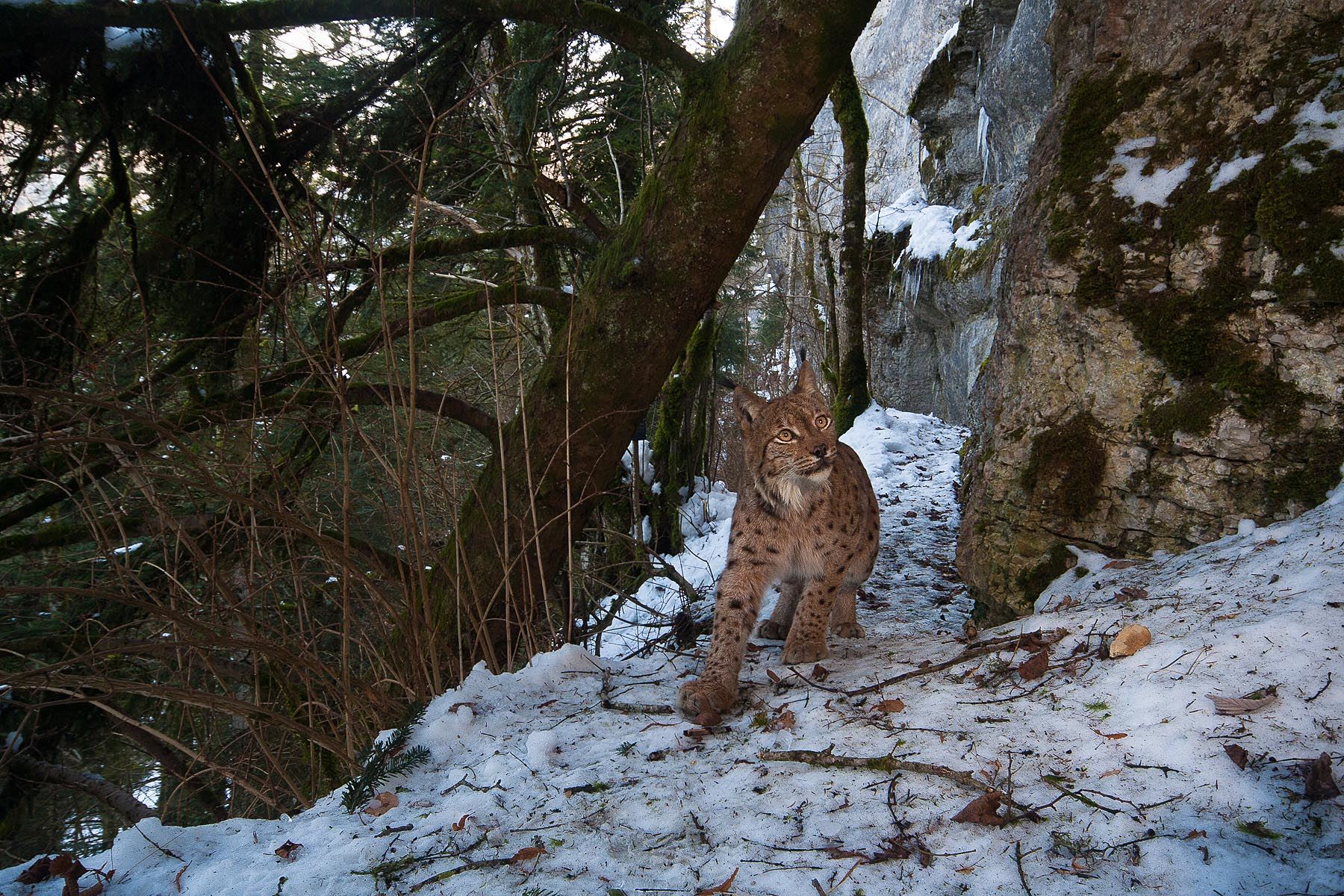 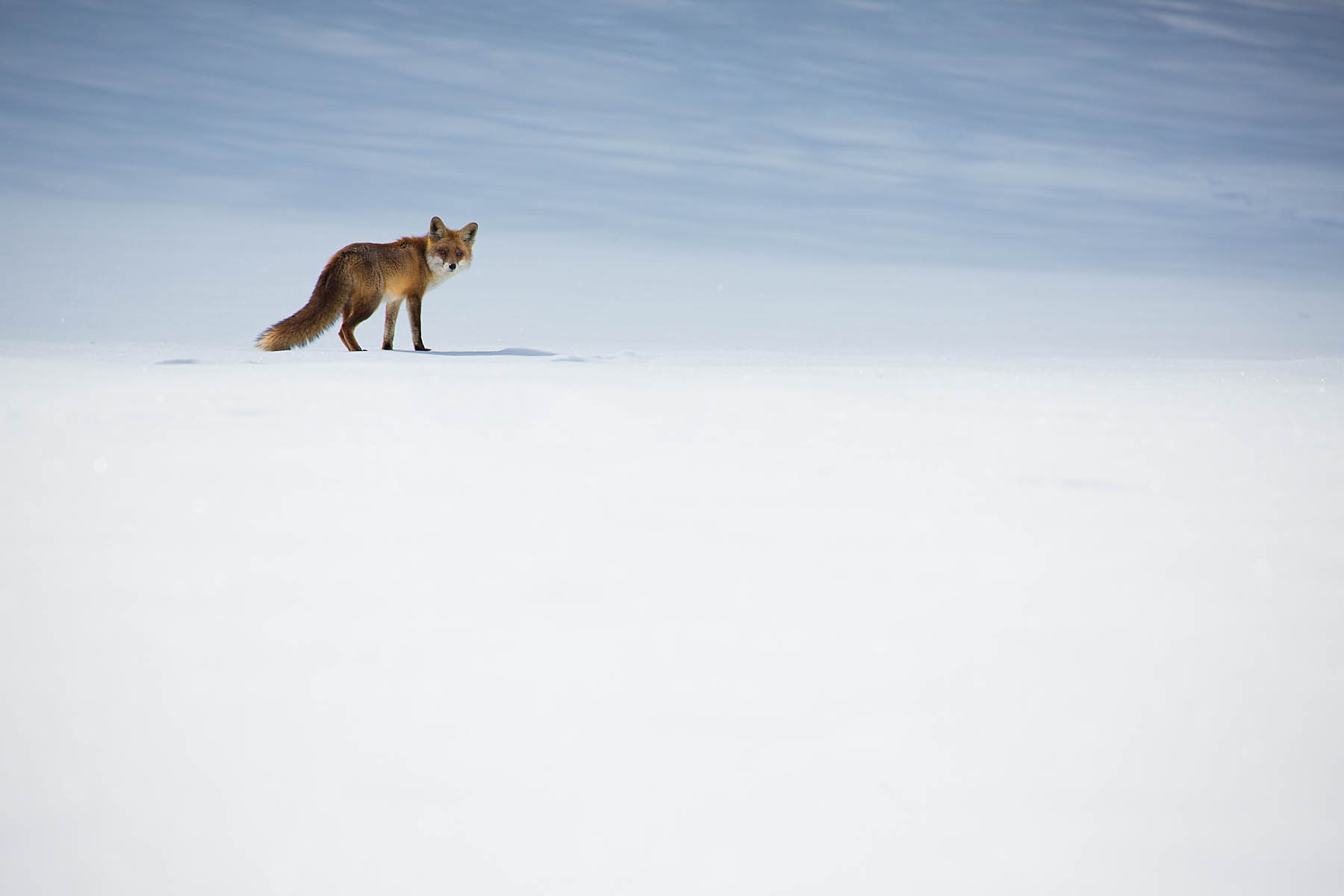 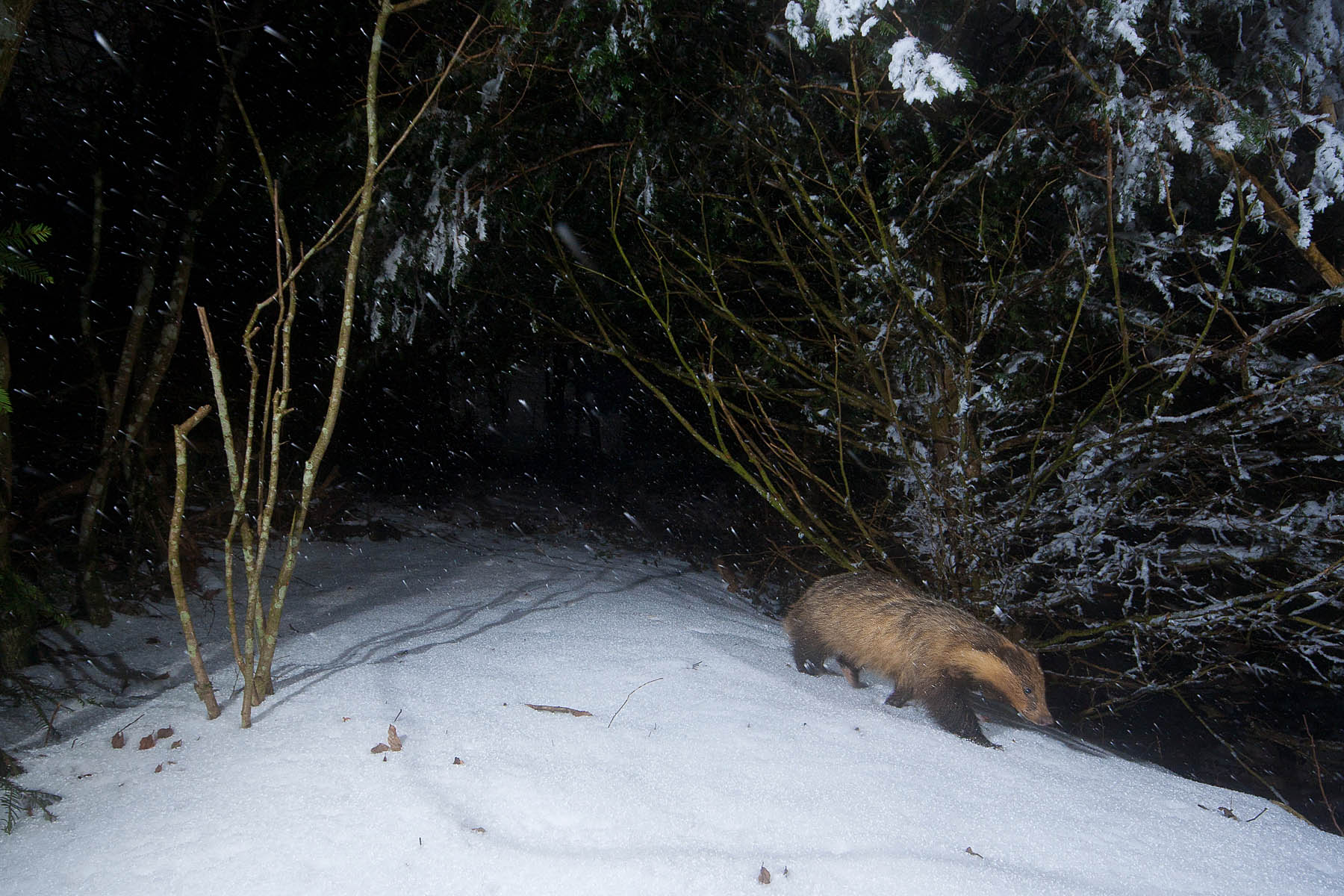 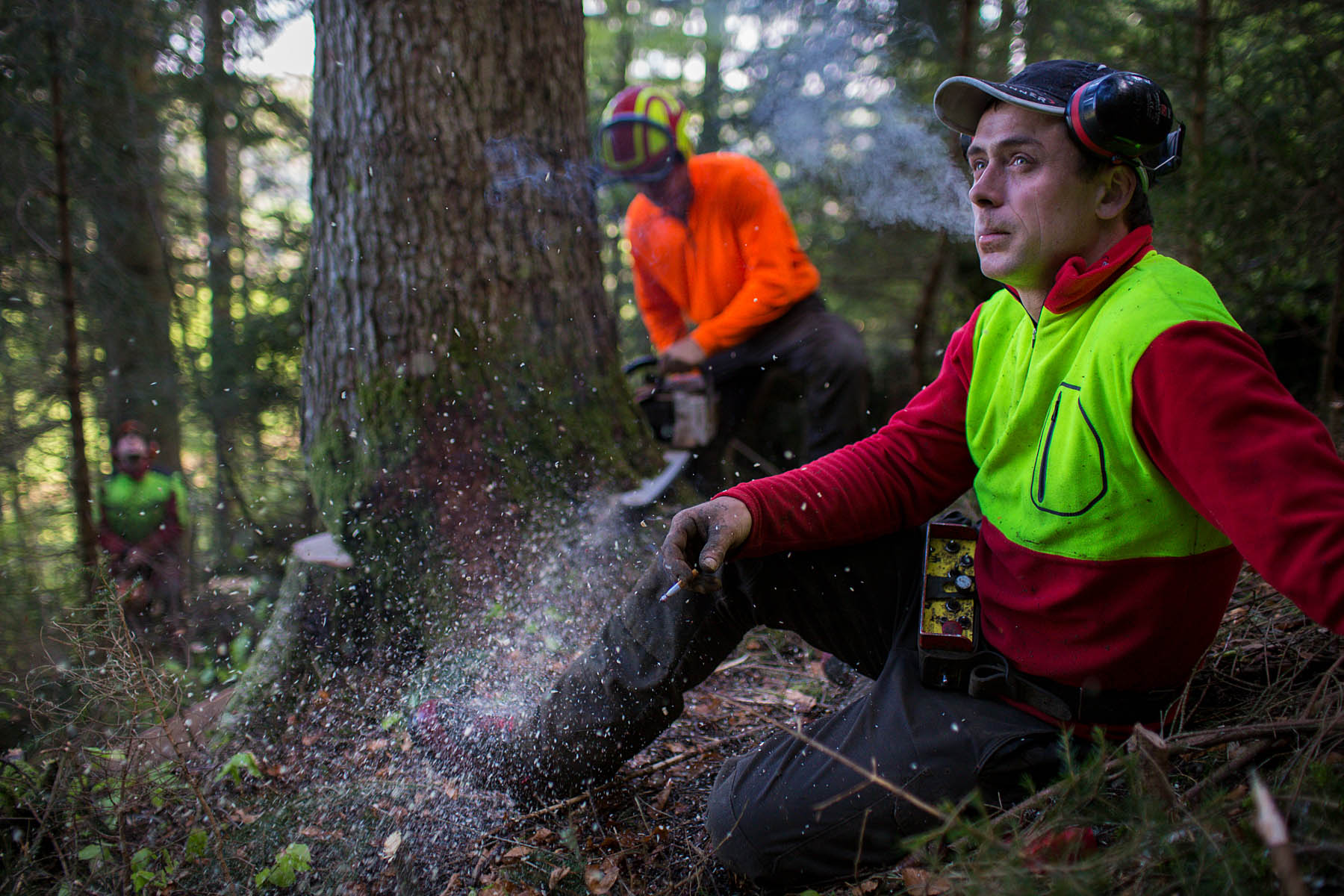 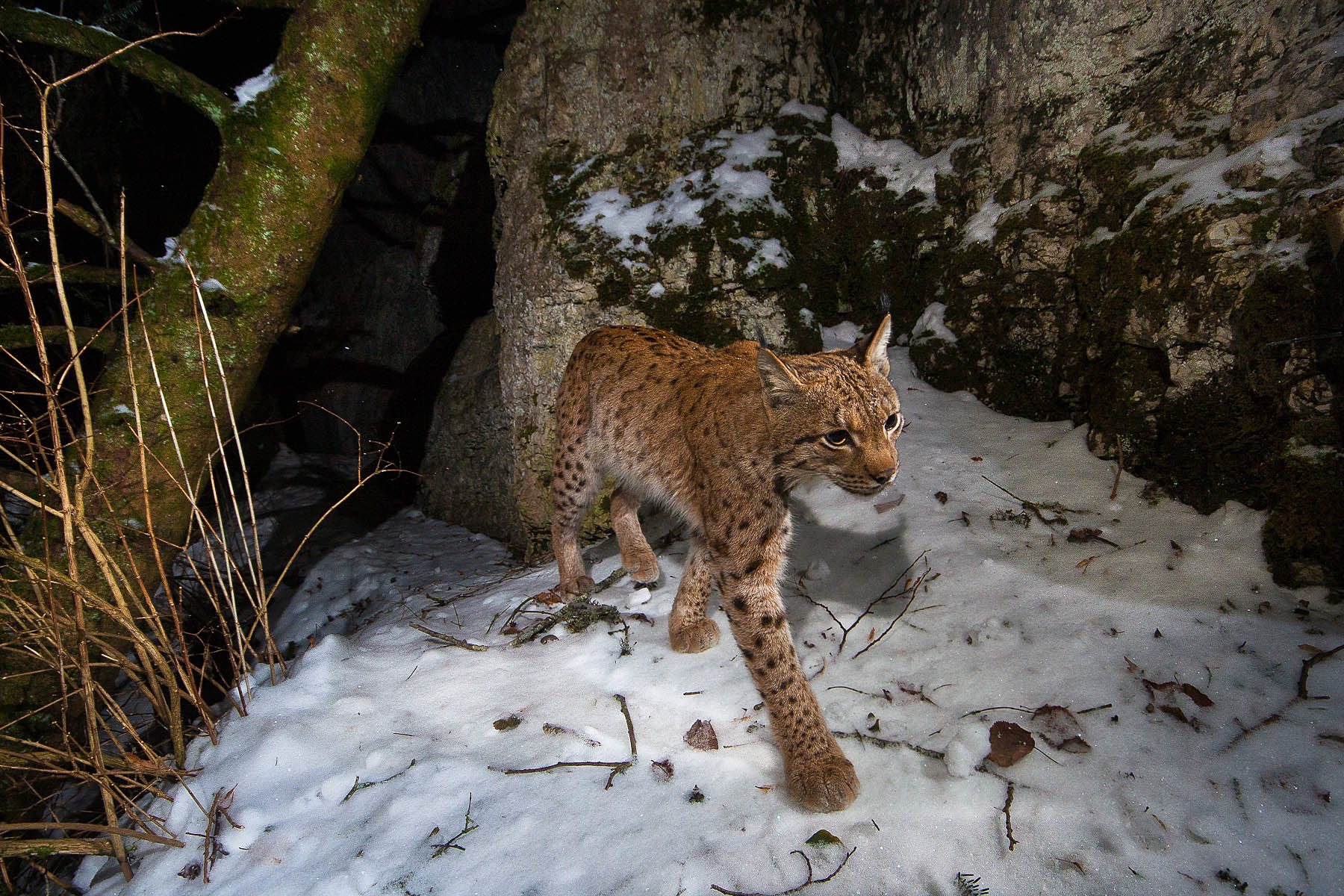 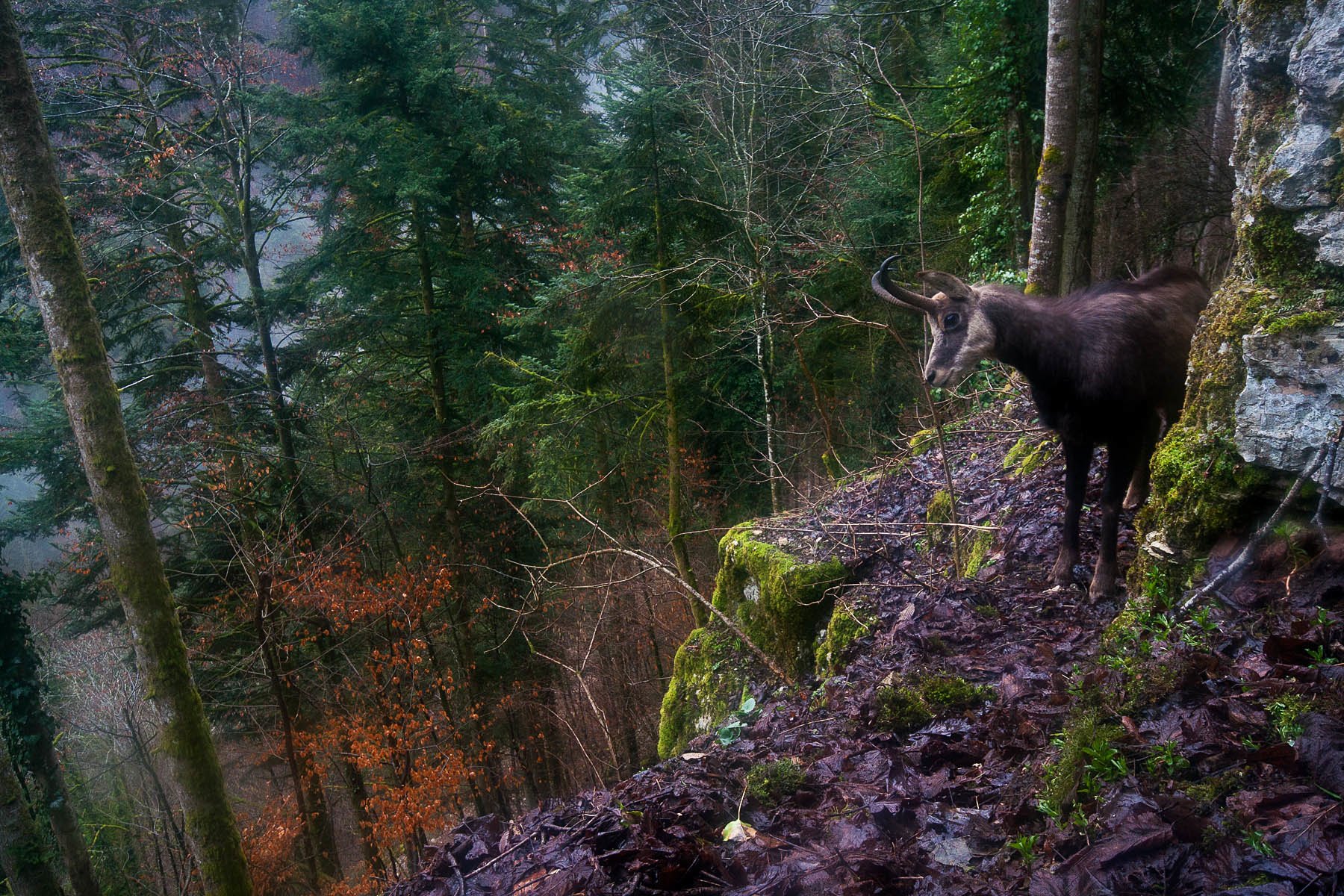 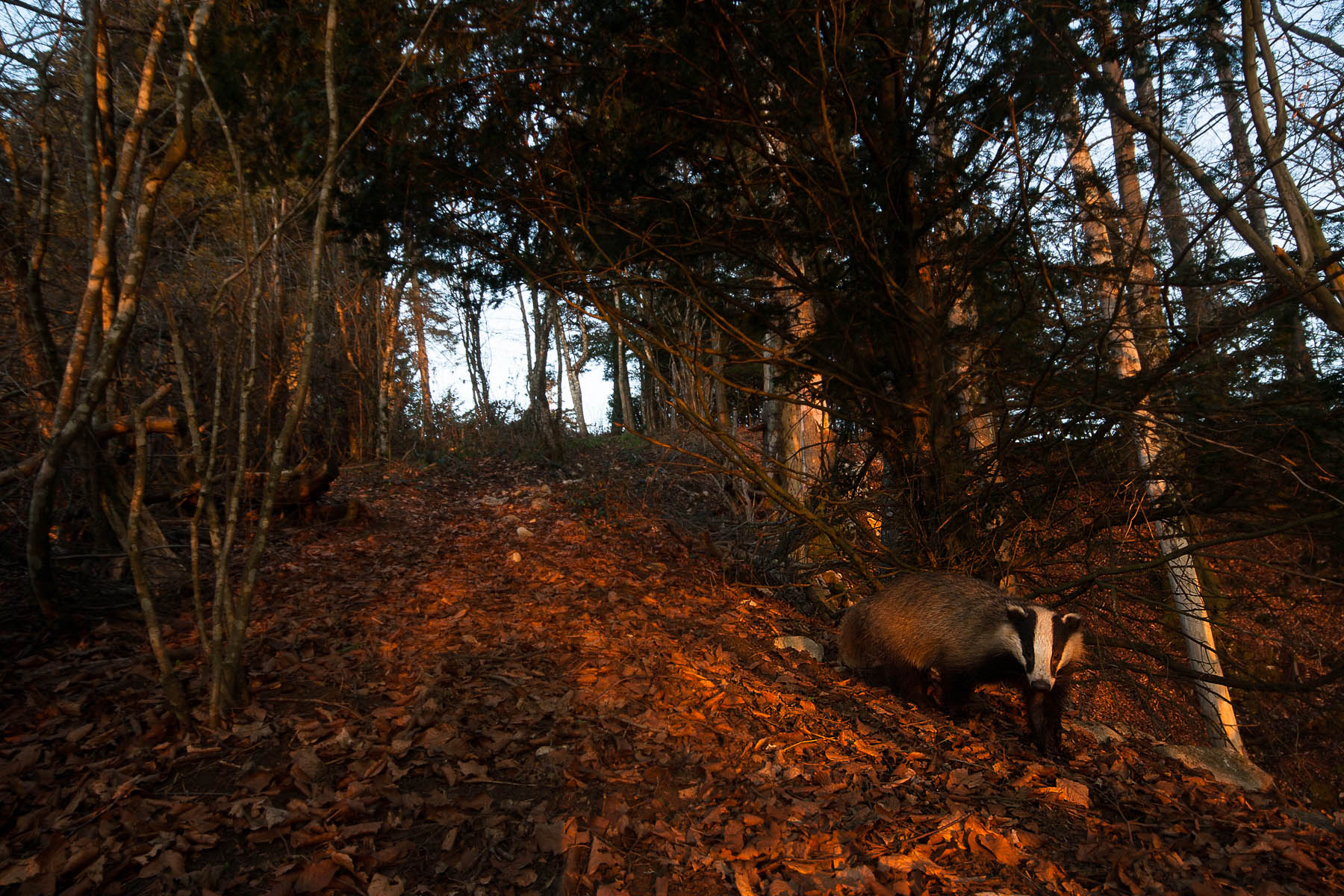 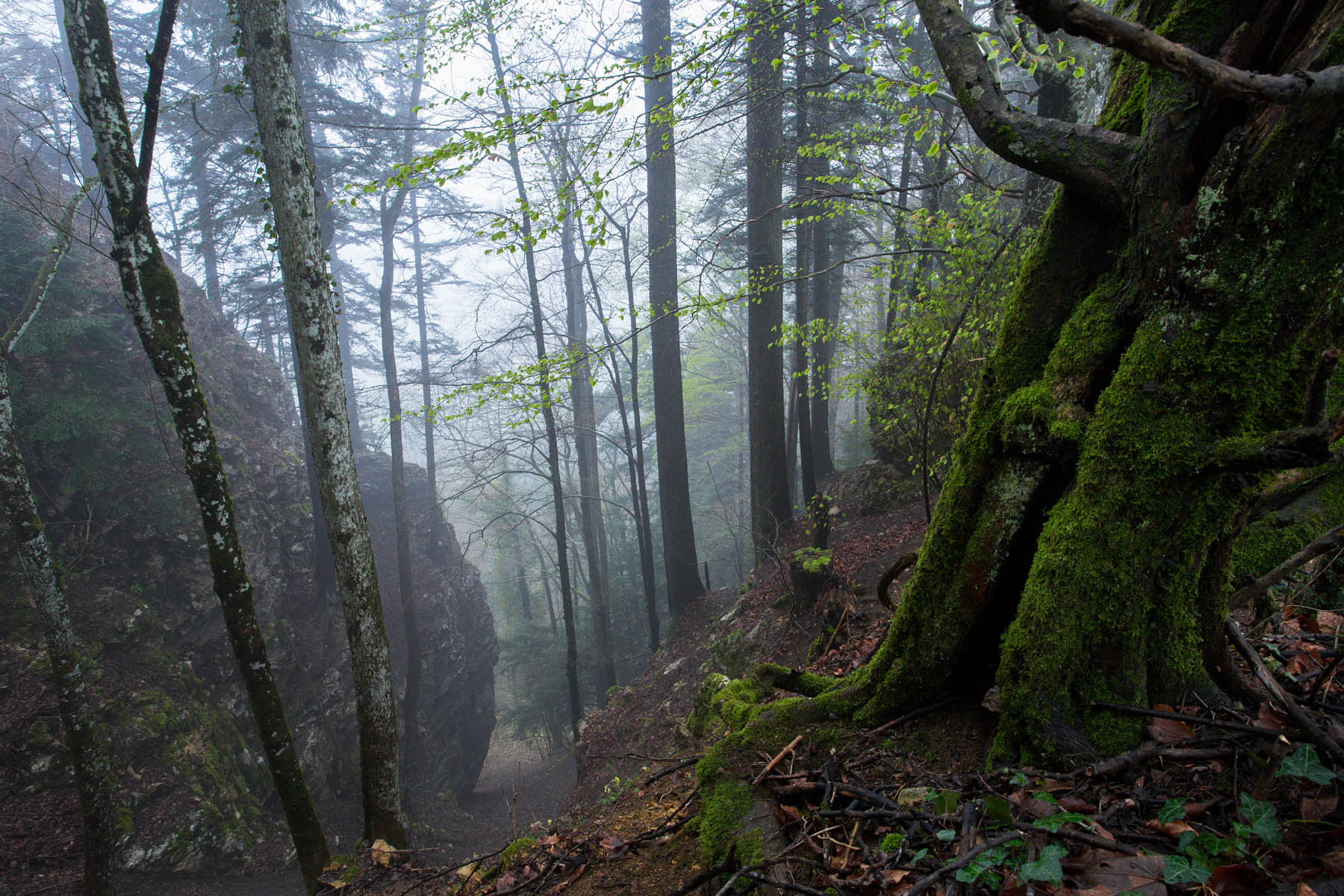 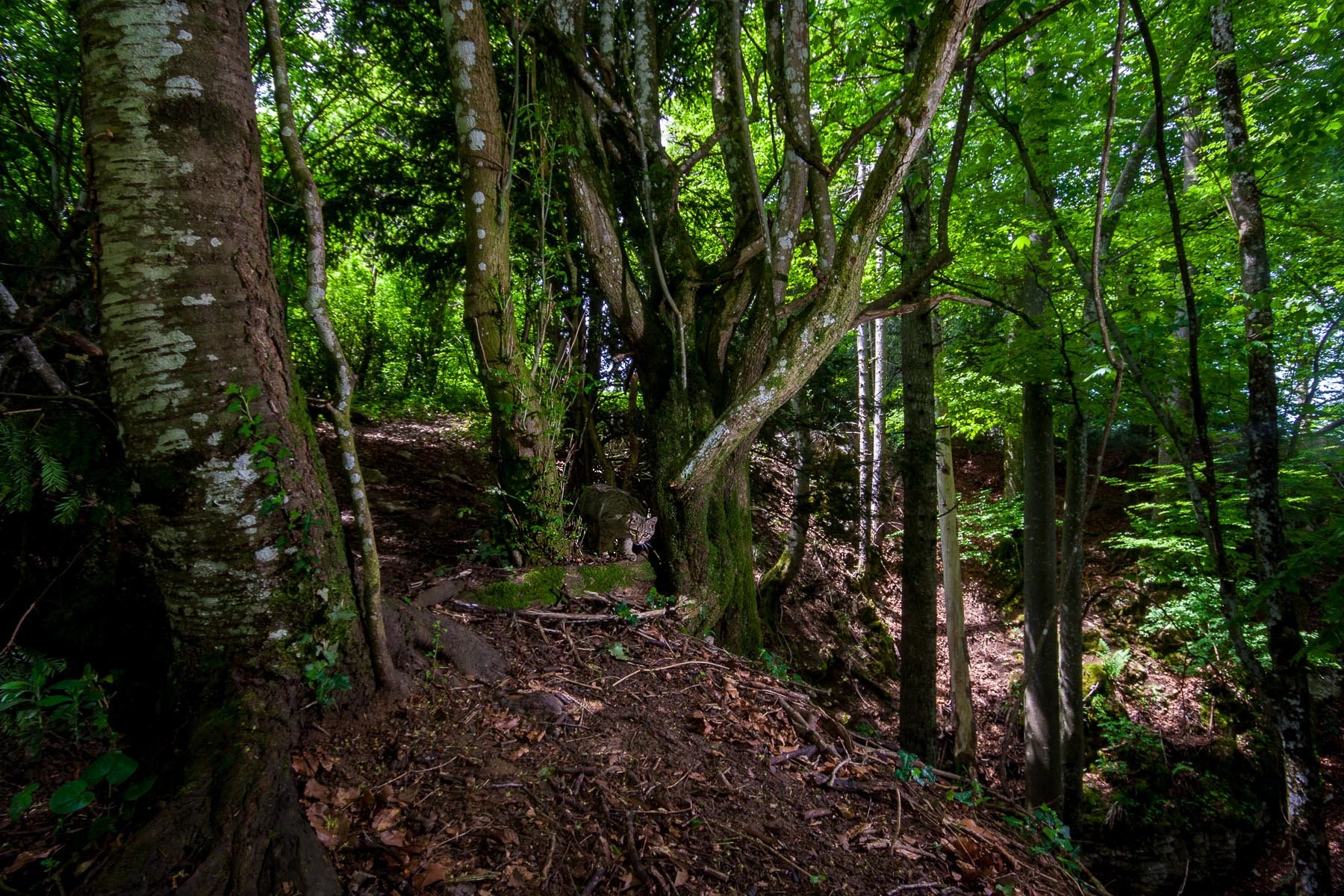 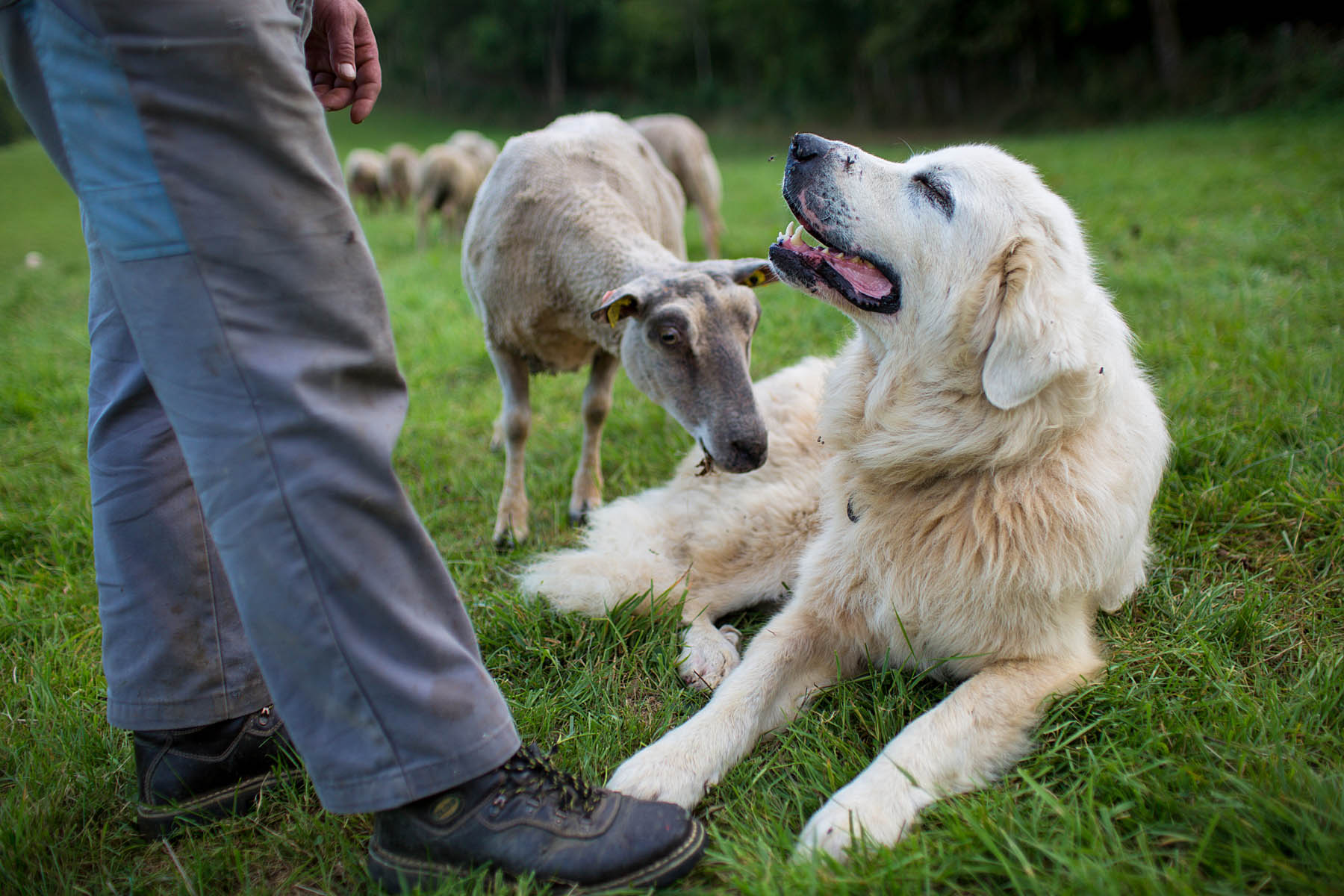 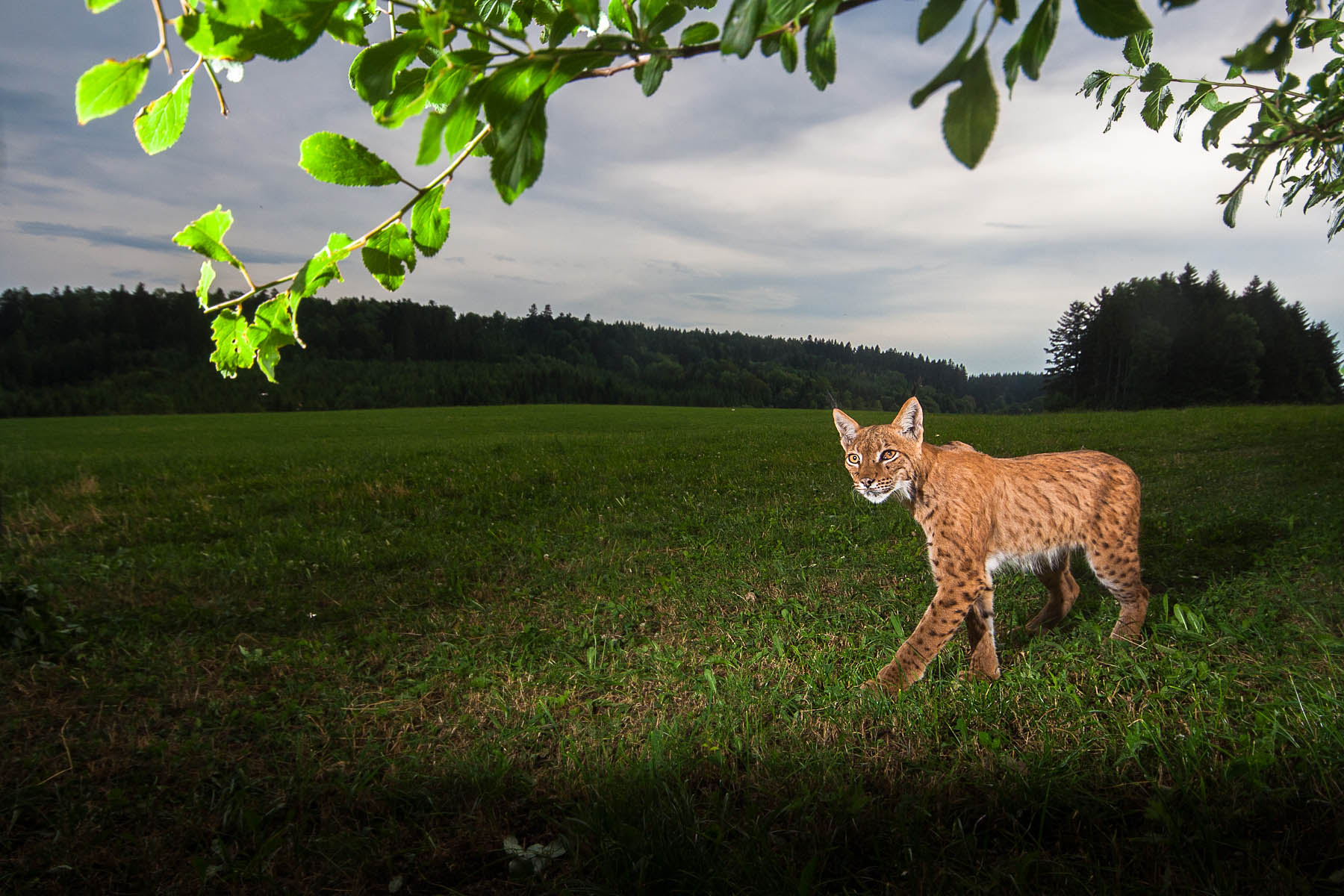 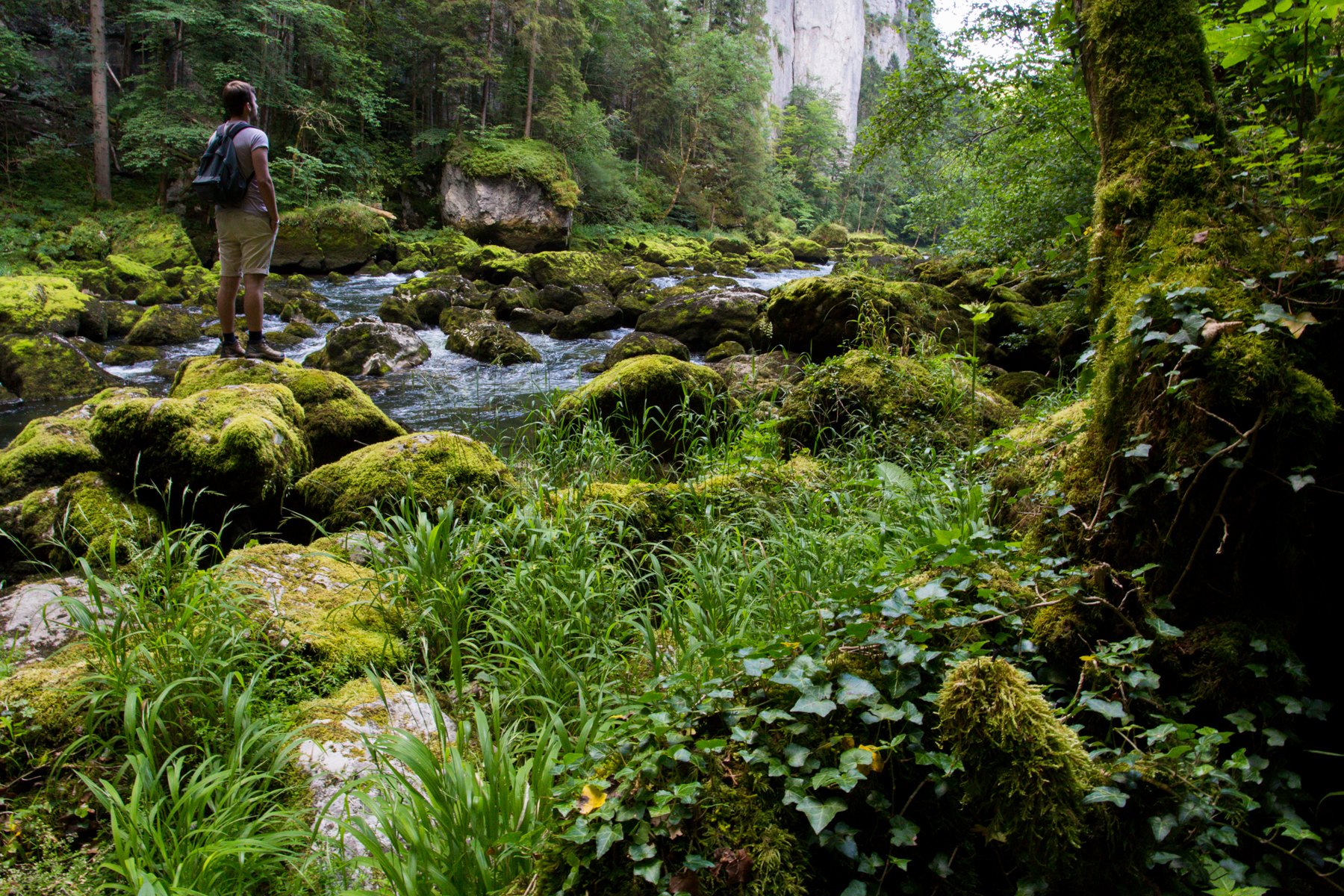 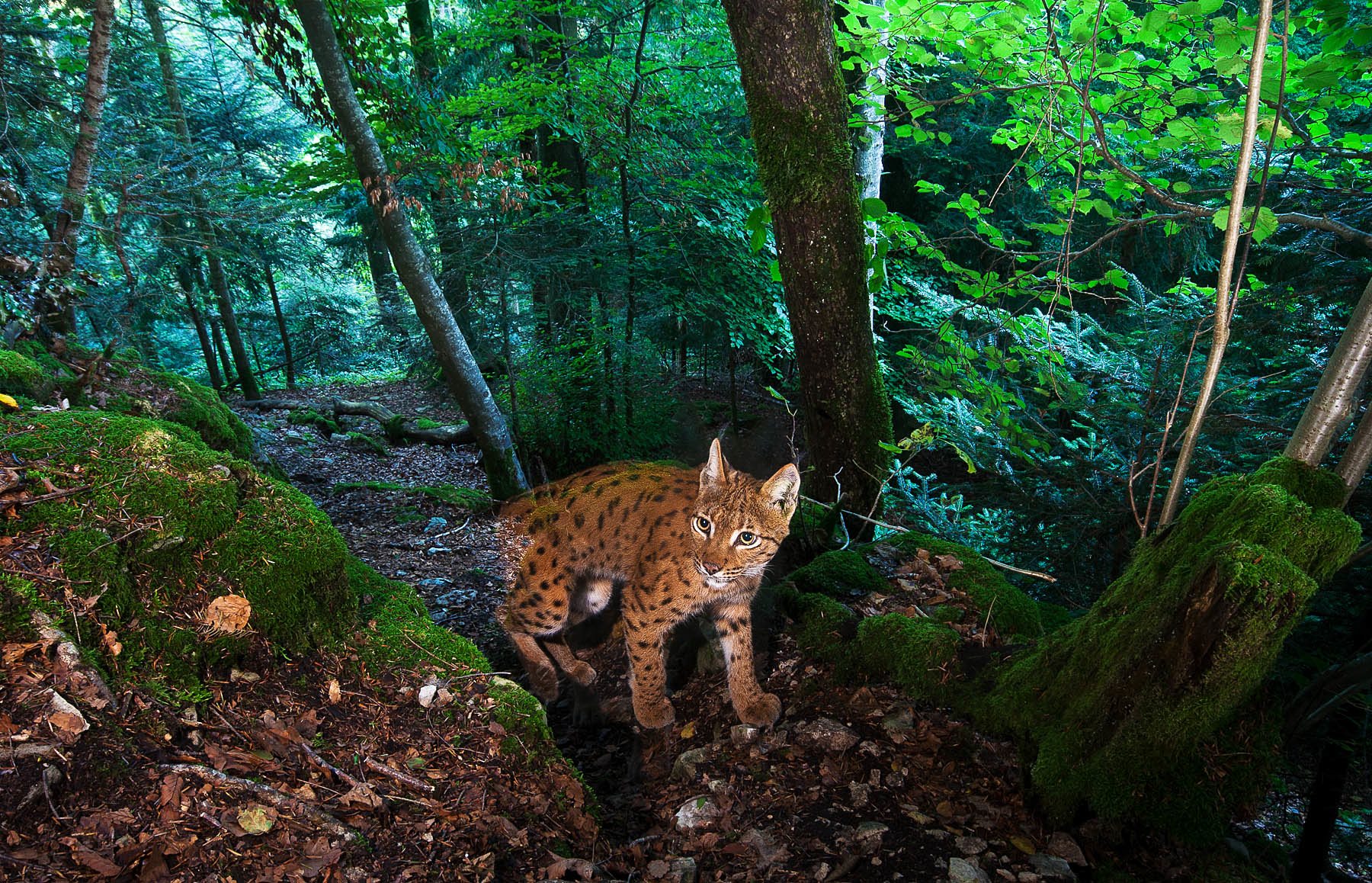 Who would imagine that in a country such urbanized as France a big cat as the Eurasian Lynx would make a come back? With 27 inches (70cm) high at the shoulder and a total weight of 50lbs (23kg), the feline is the biggest of all the lynx species and is definitely not an indoor cat. A male need to hunt about 50 deer and chamois every year to survive and its vital territory is about the size of Paris, 100km2 (40mi2). Reintroduced in Switzerland and naturally returned in France, the country is now counting 150 individuals roaming the Jura Mountain range, east of the country.

Following a lynx is almost impossible. Very few people have actually been able to see one in the wild. Woodcutters of the area would tell you that it is an invisible creature, which only leaves tracks in the snow as a sign of its presence. Its specialty is to fade away in the forest of its huge territory. Environmental police are studying the species’ development with about 200 camera traps. By precisely analyzing the spots on the fur, officers are able to recognize individuals and follow them over the years.

If the situation remains fragile, this story is still the one of an incredible recovery. It is the demonstration that European countries can make peace with their natural areas and large predators.