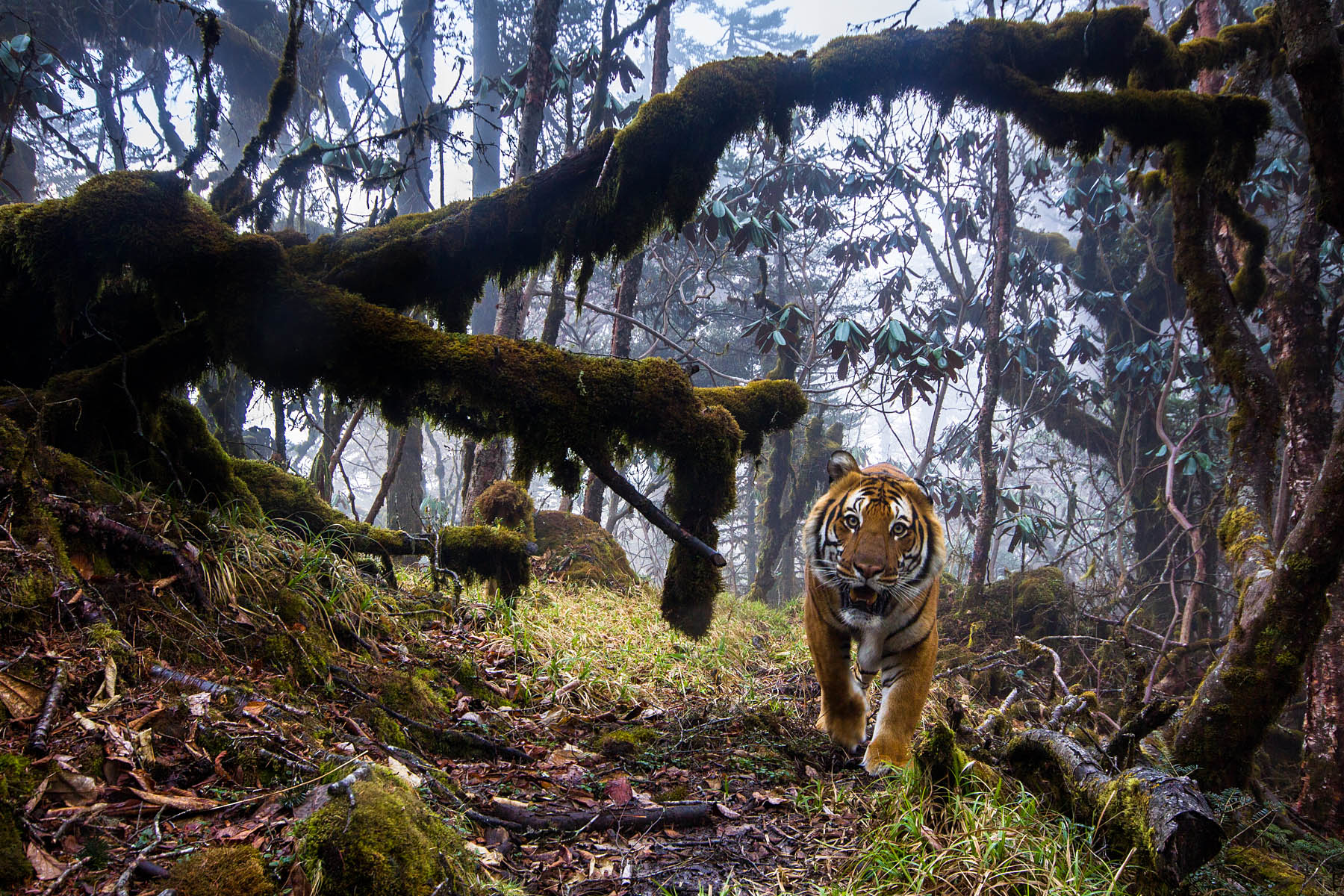 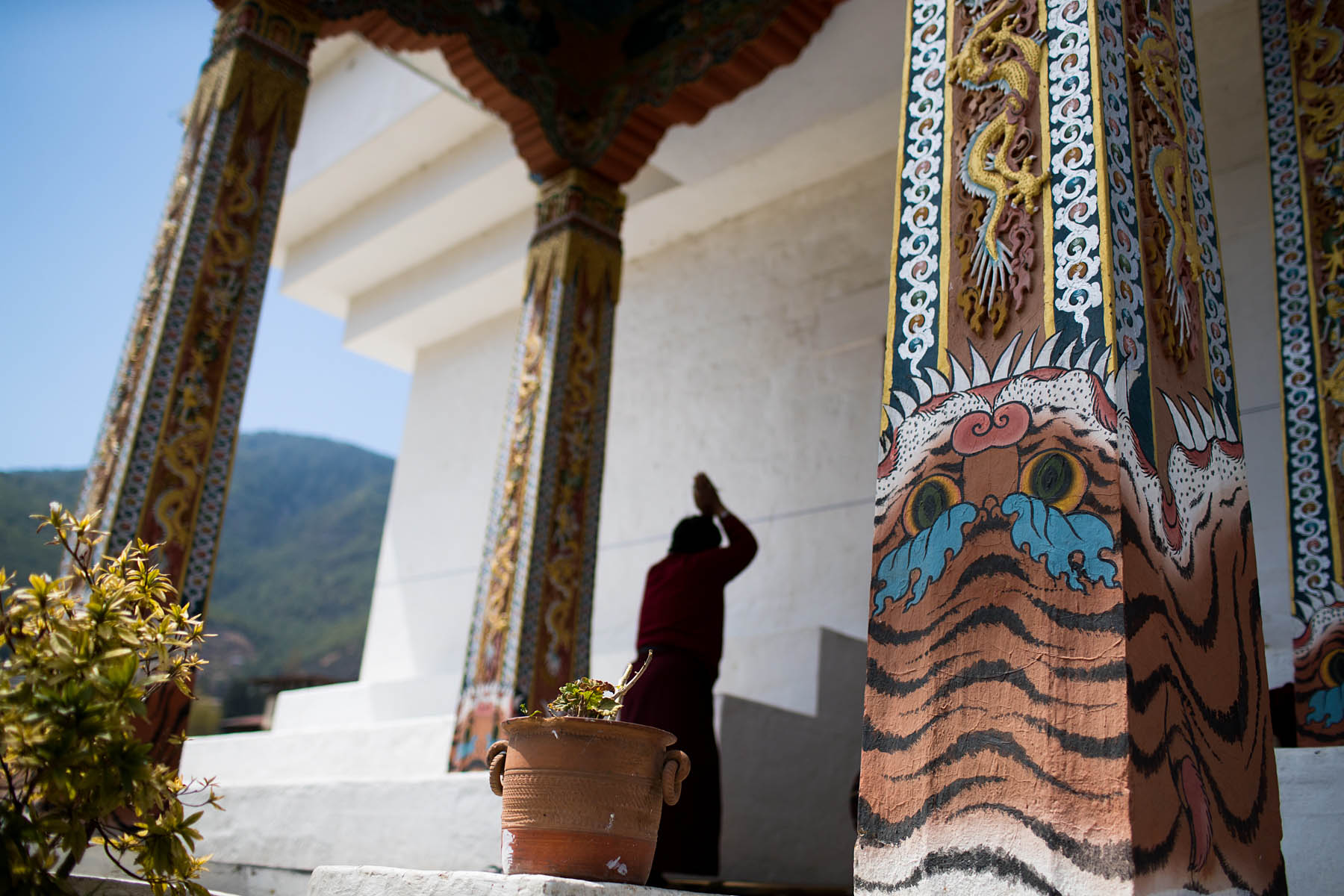 WWF staff and forest rangers are camping in a wildlife corridors. 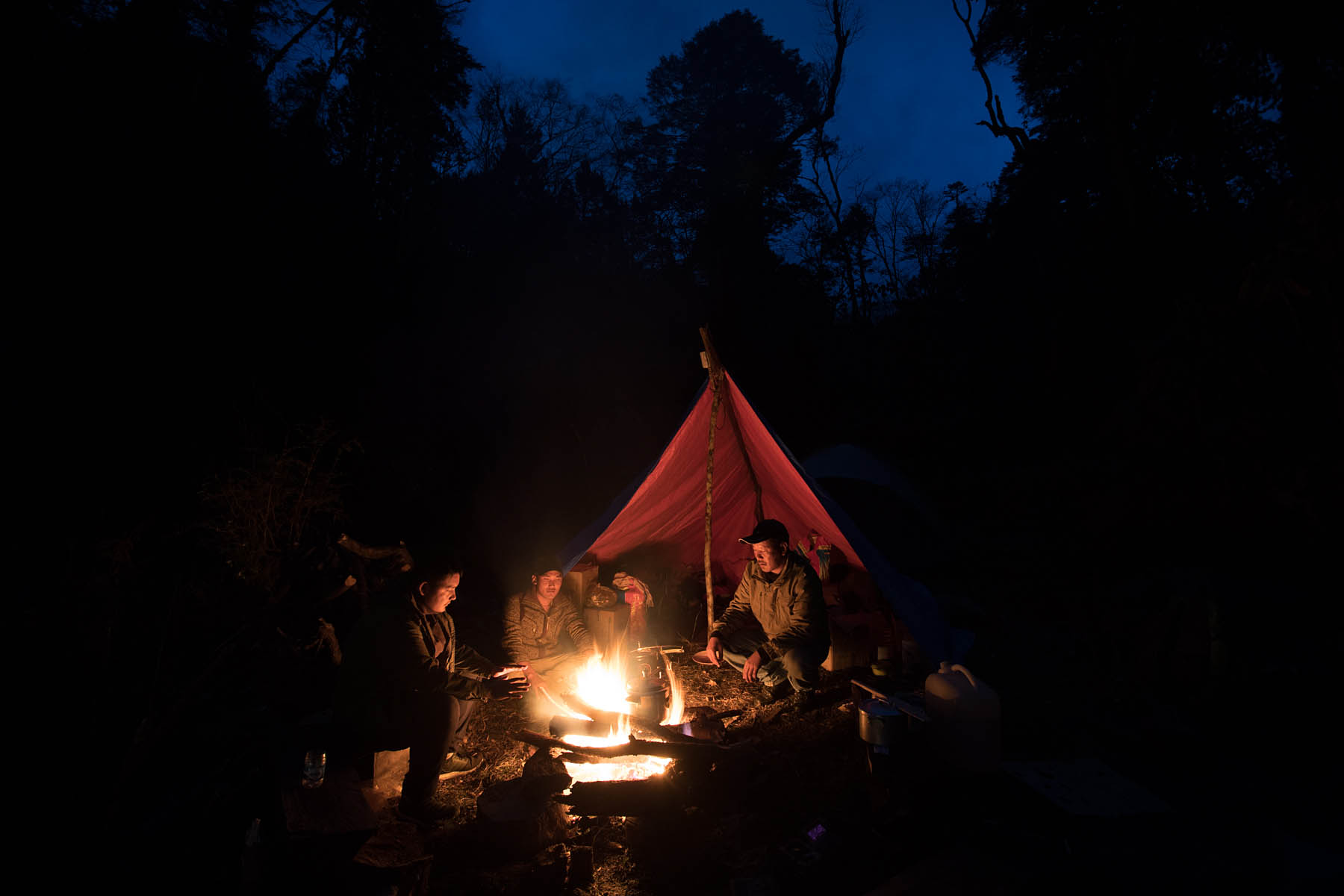 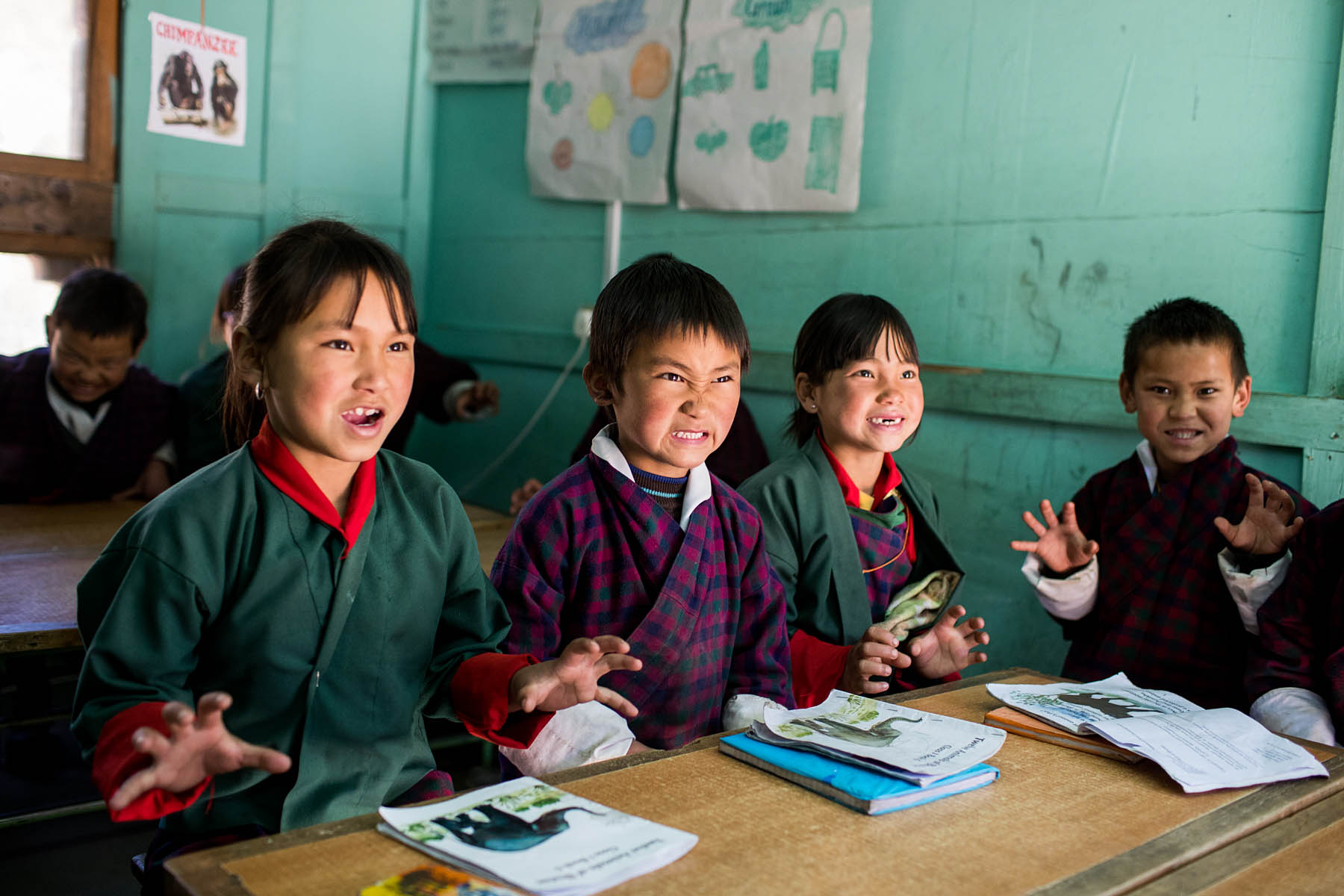 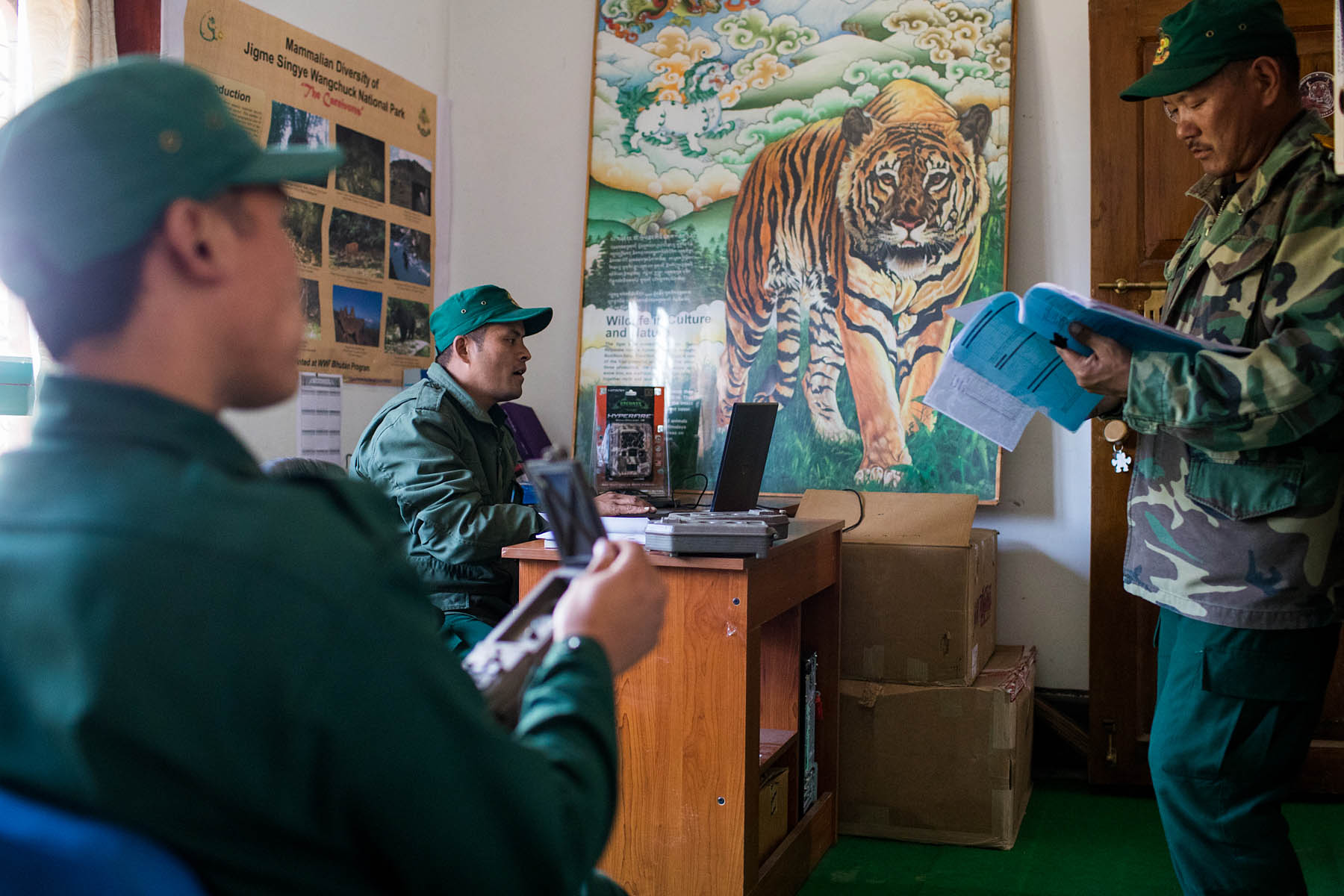 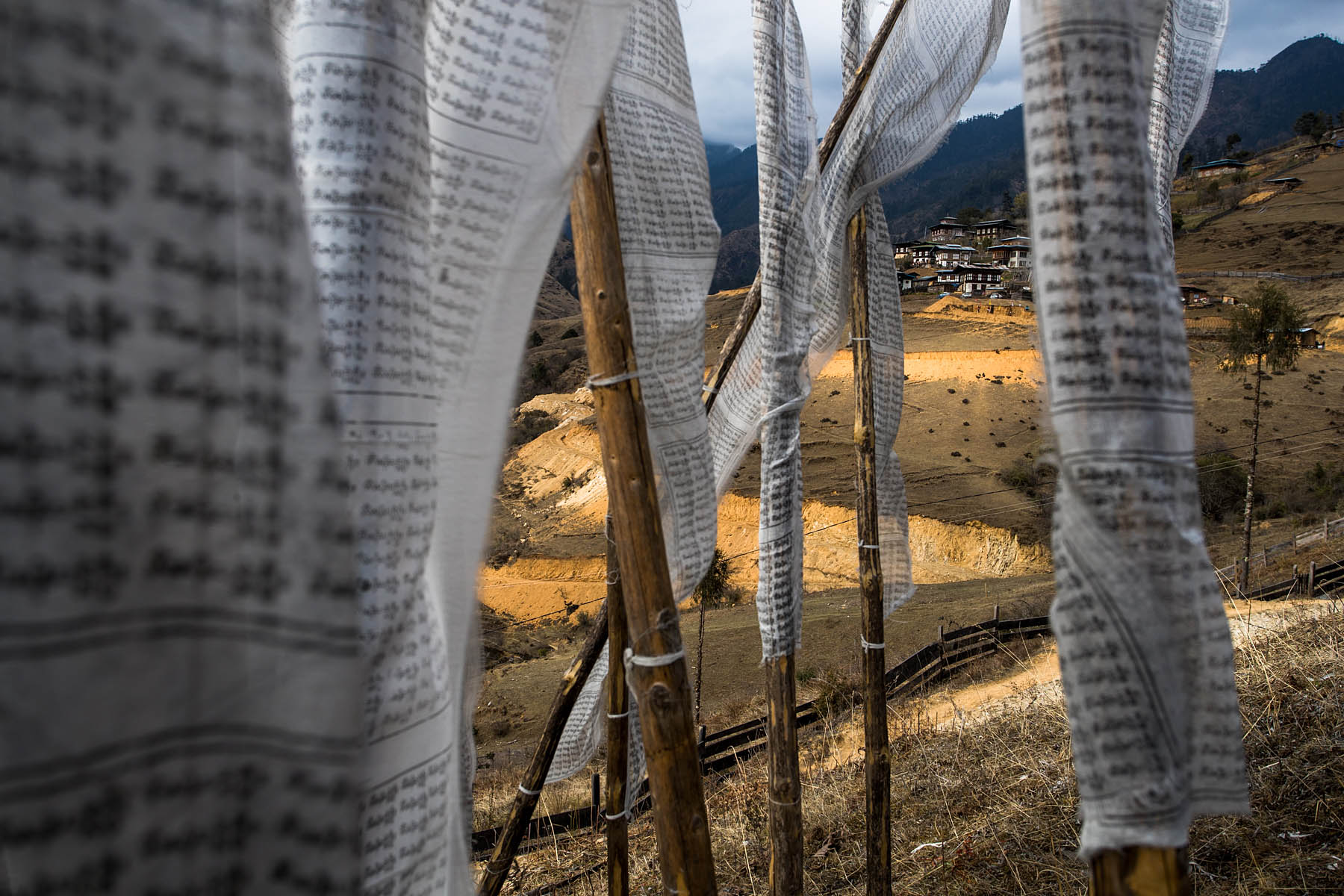 Monastery of Taktsang in Paro, Bhutan, also known as the tiger nest. 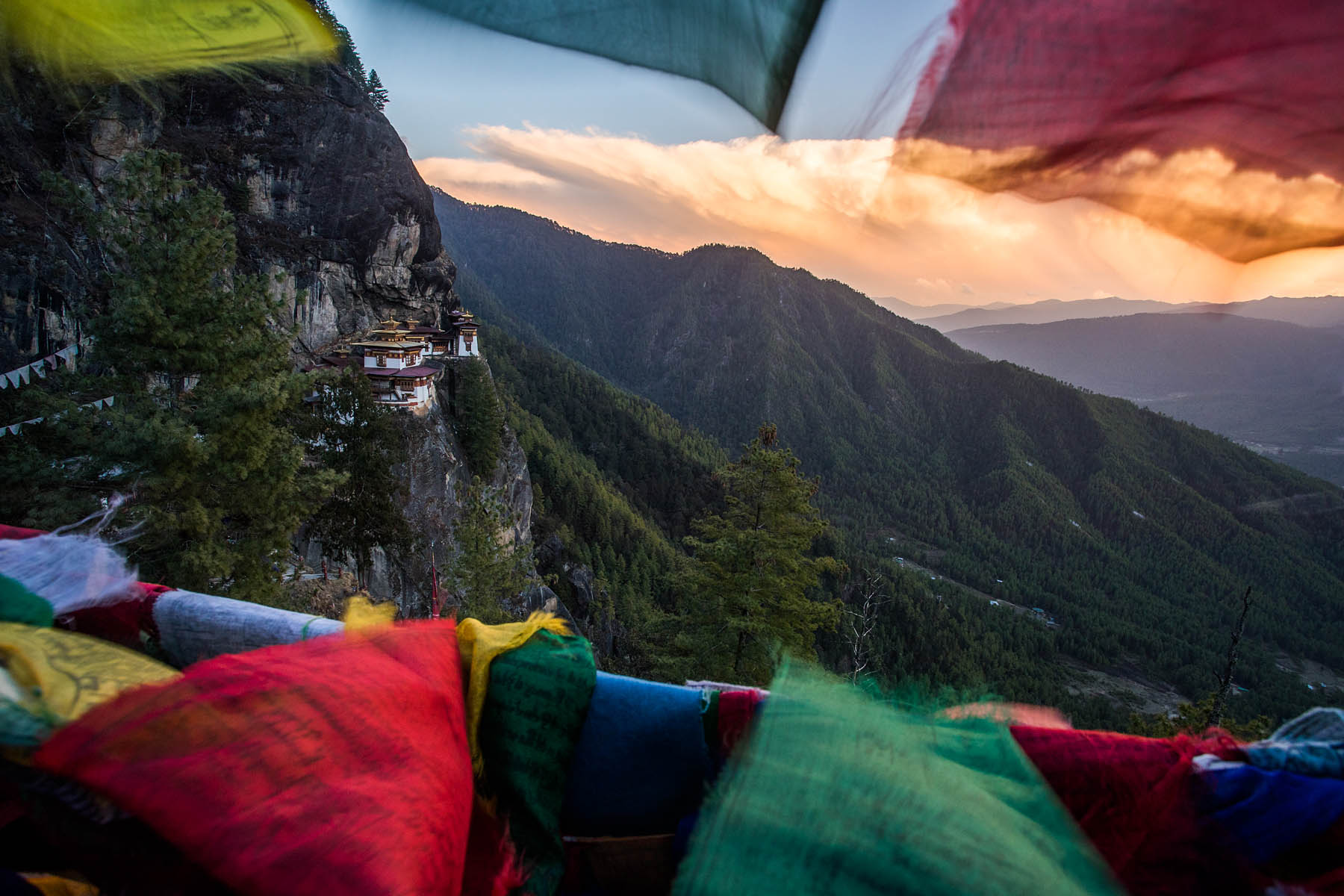 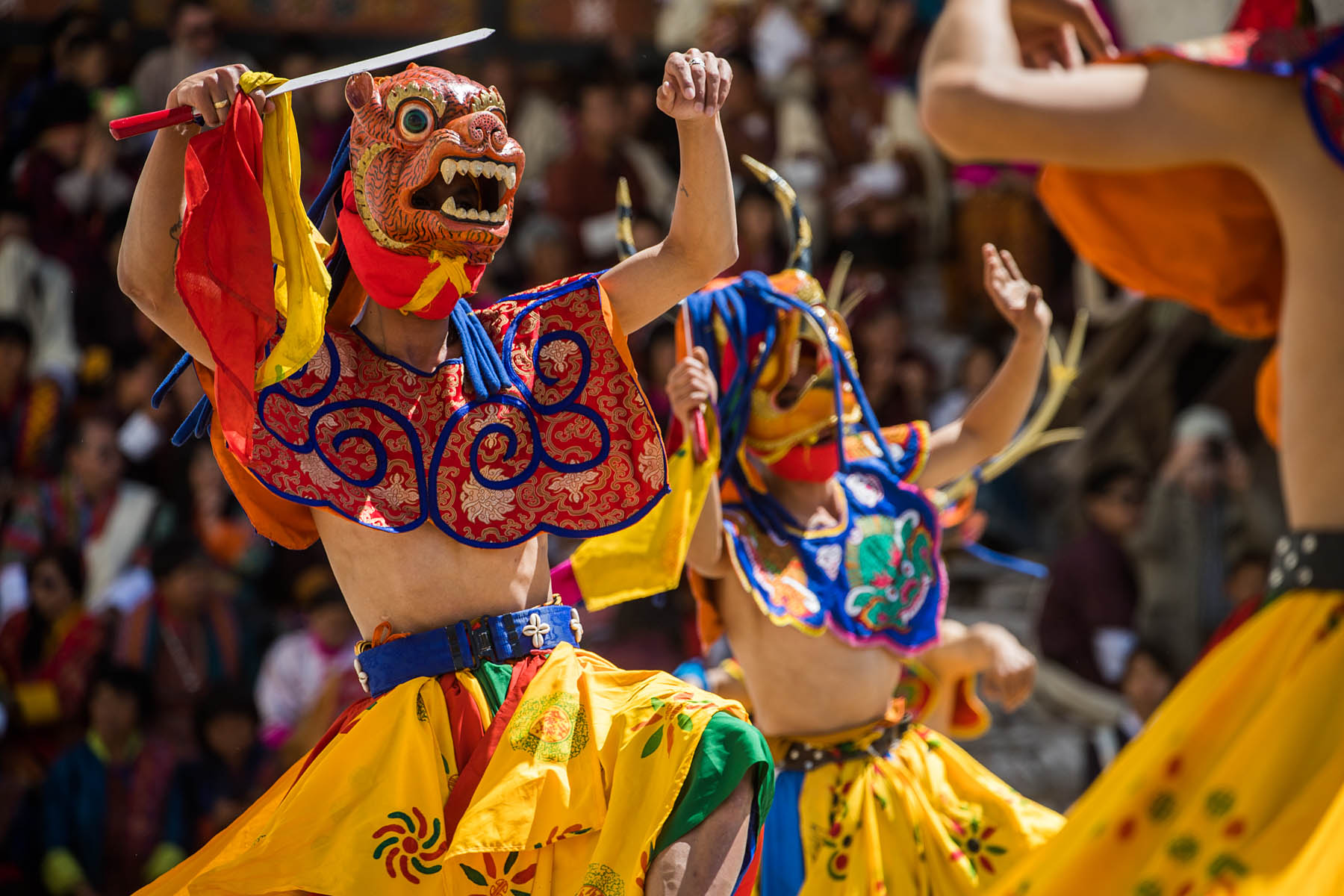 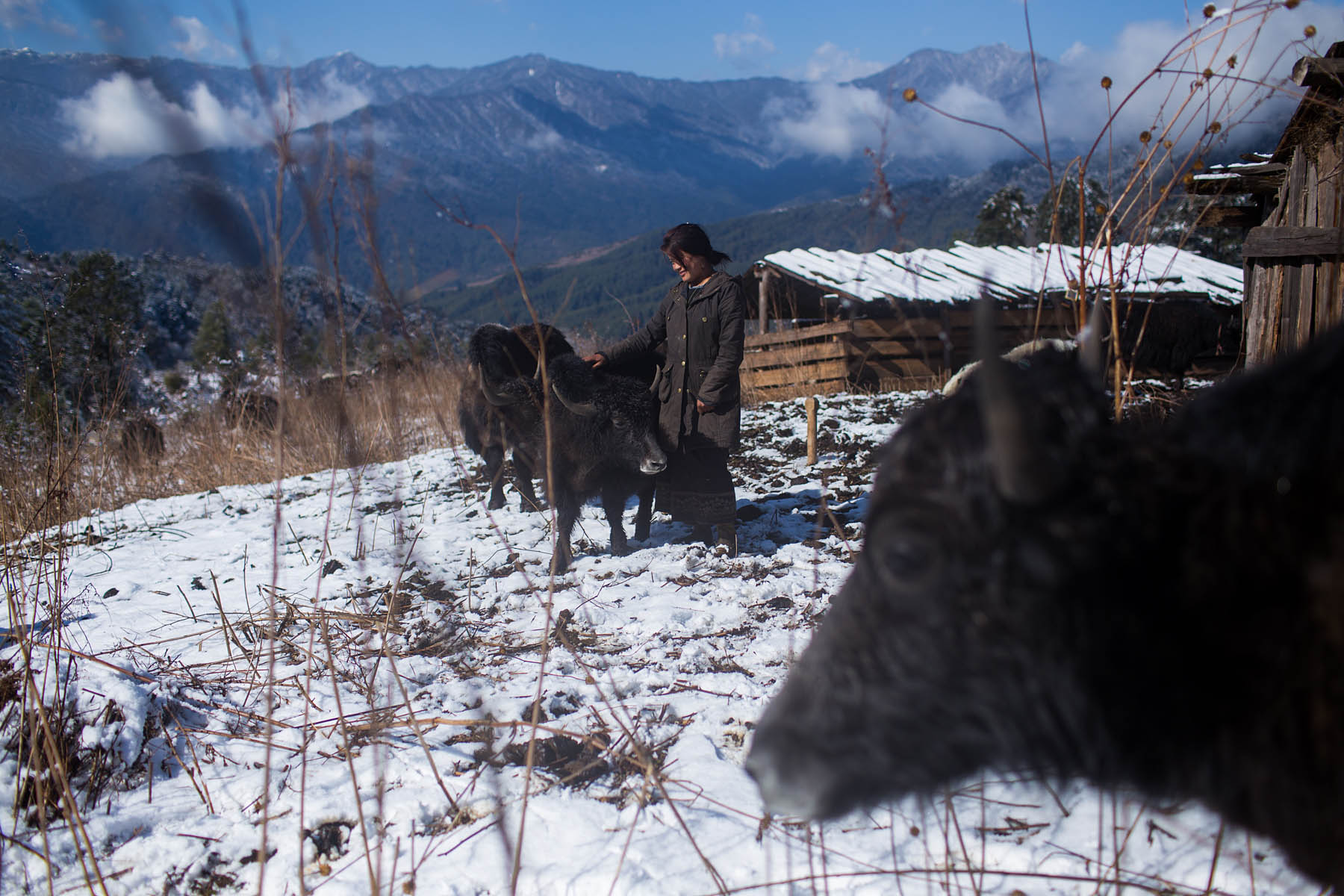 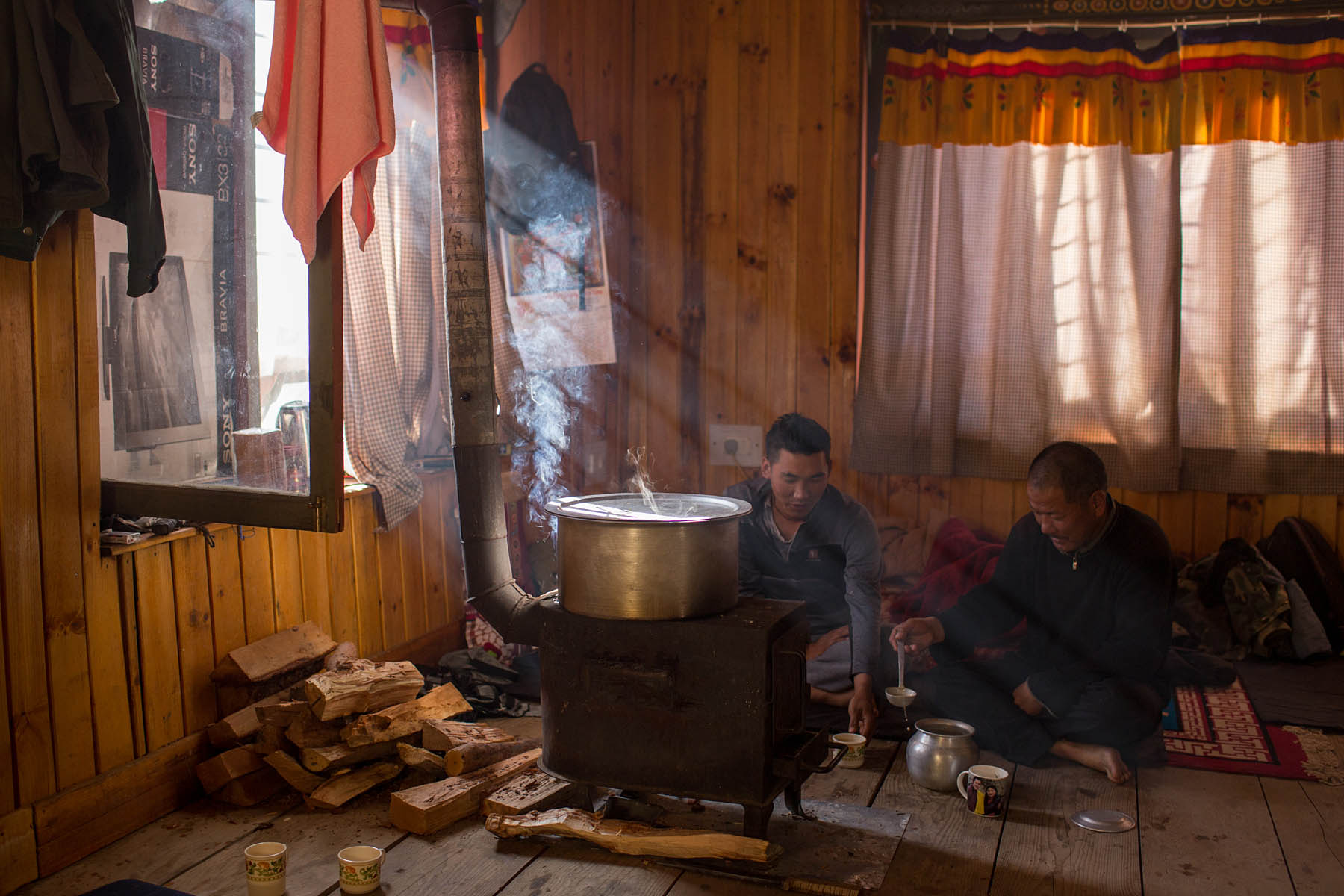 Dorji Wangyal is 9 years old, he would like to be doctor when he grows up. 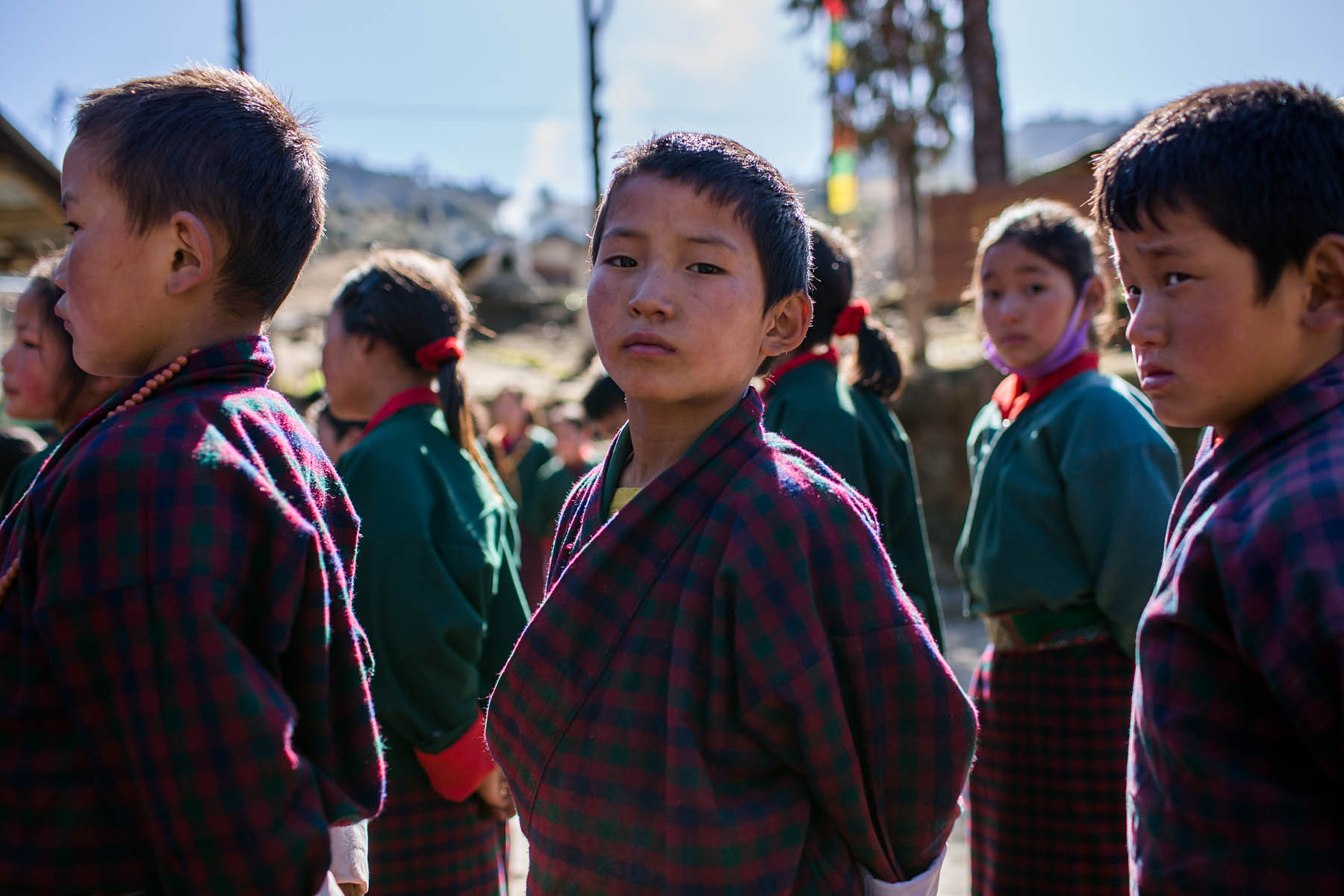 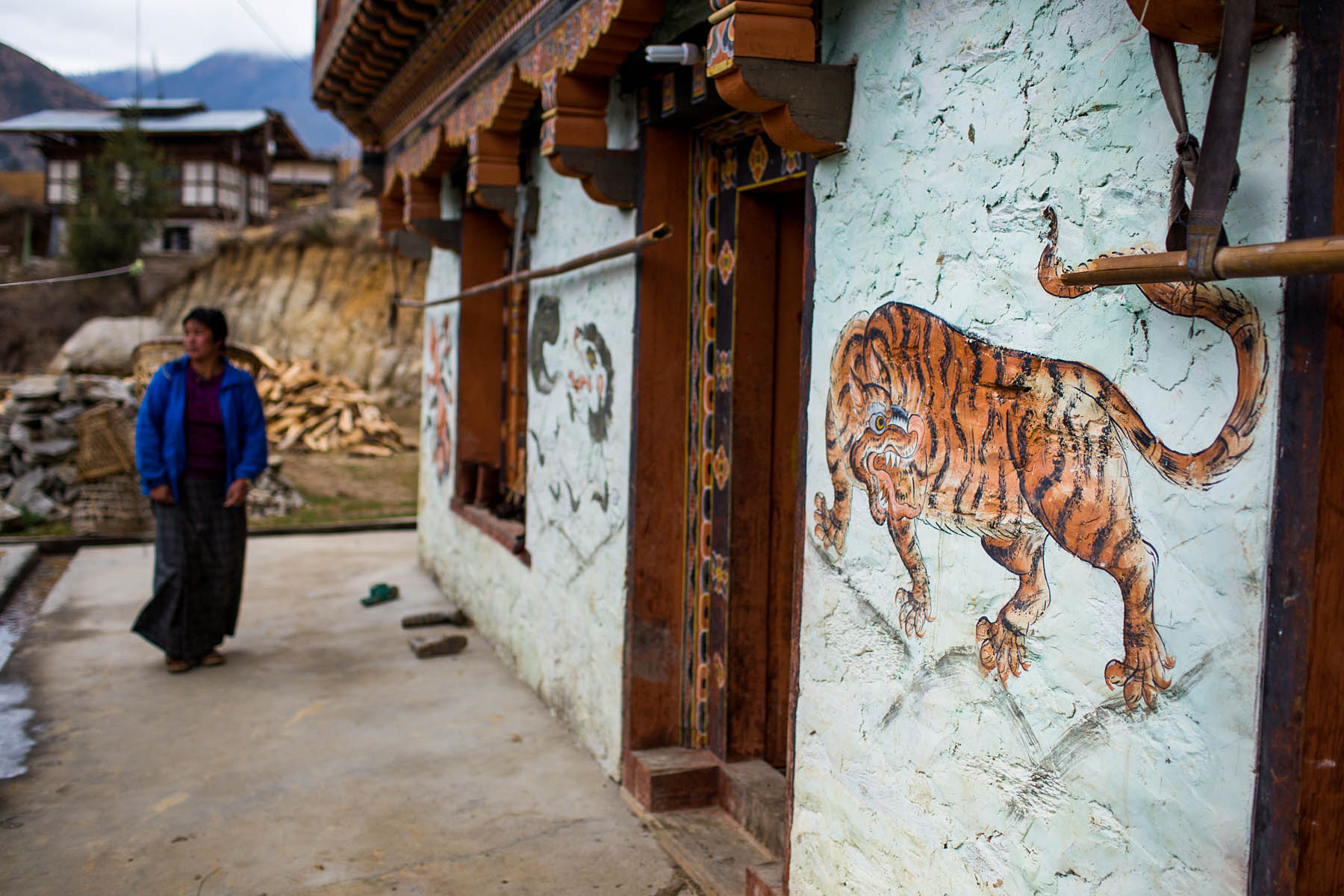 Landscape of the Trongsa district, Bhutan. 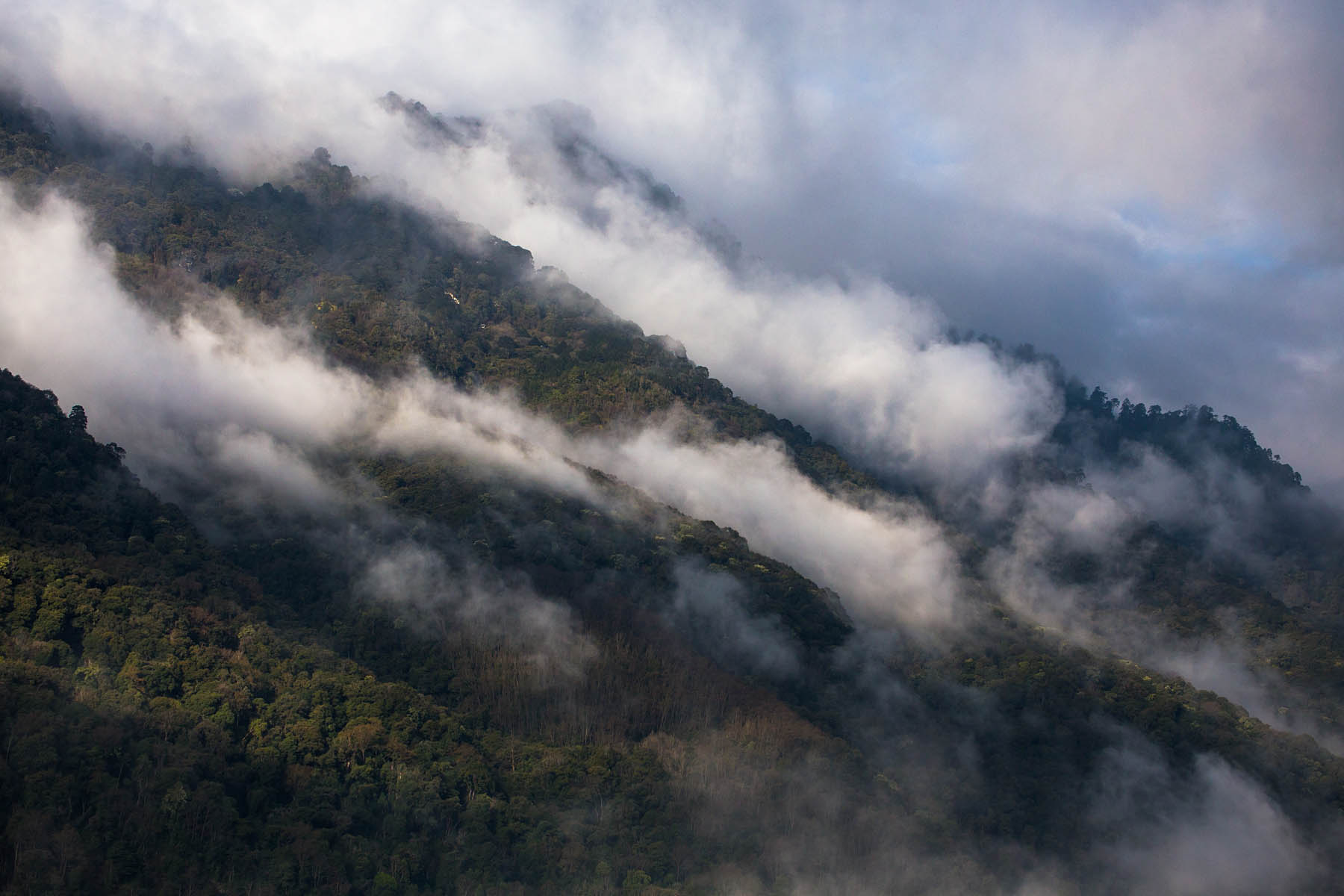 Monastery over the Trongsa district, Bhutan. 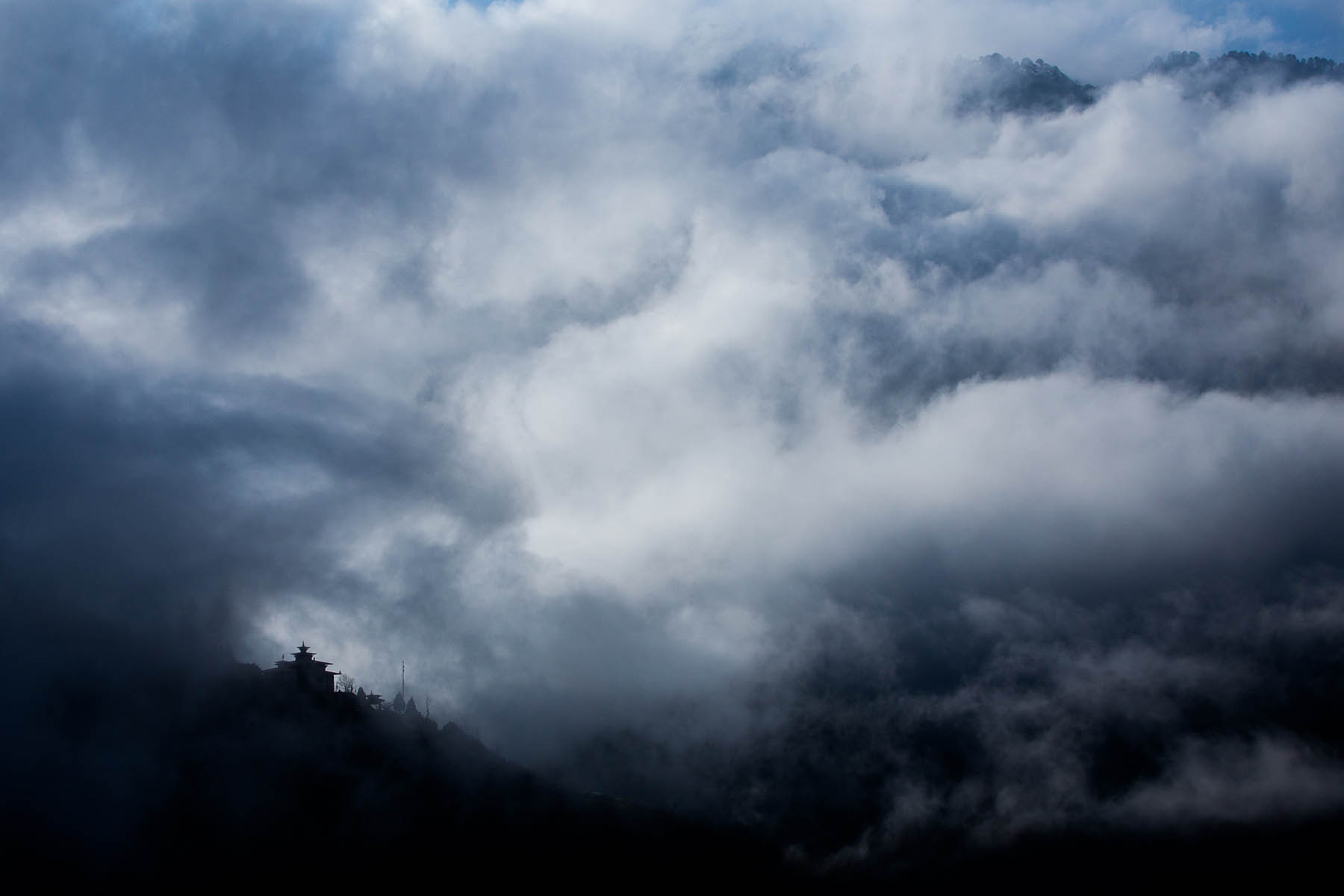 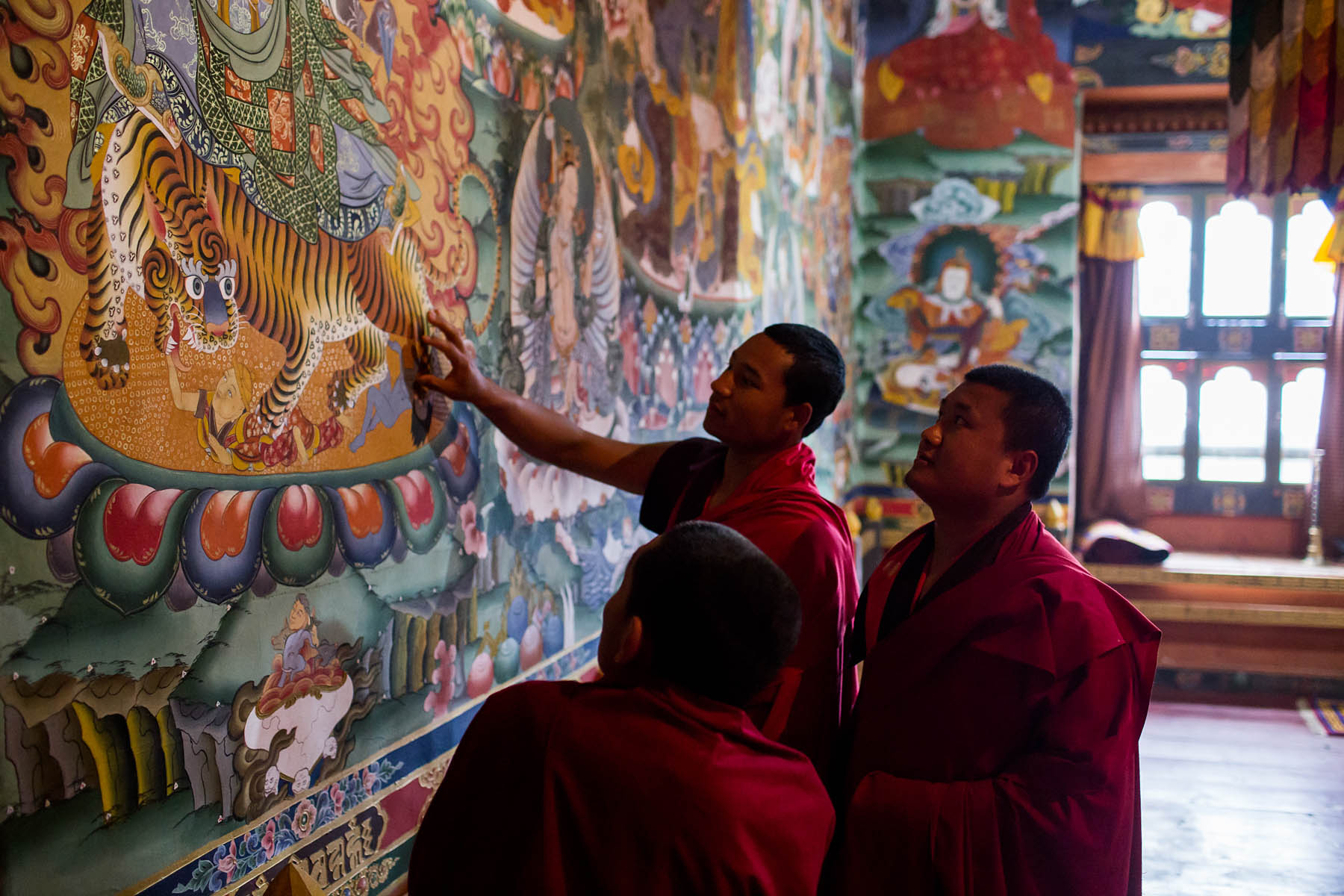 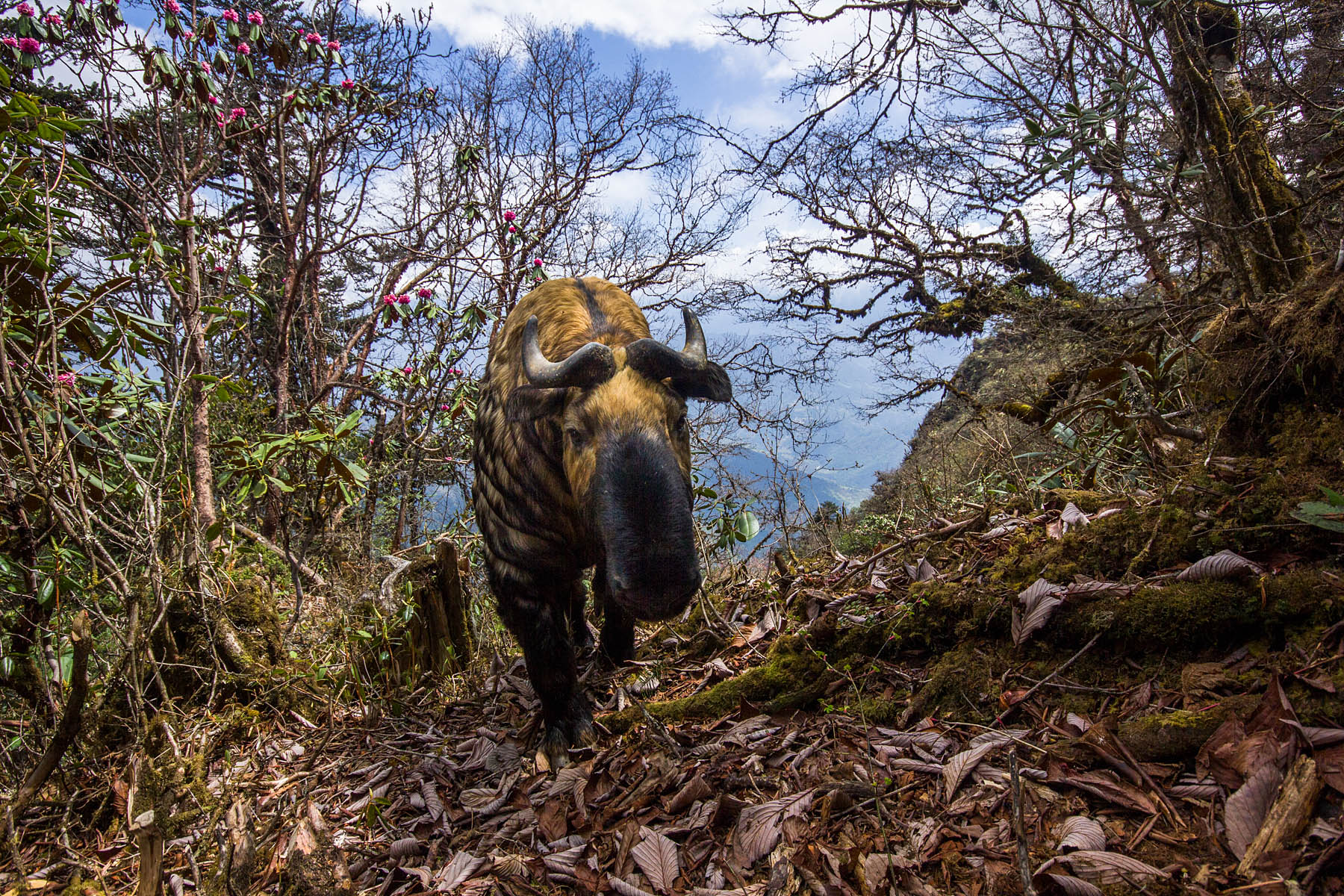 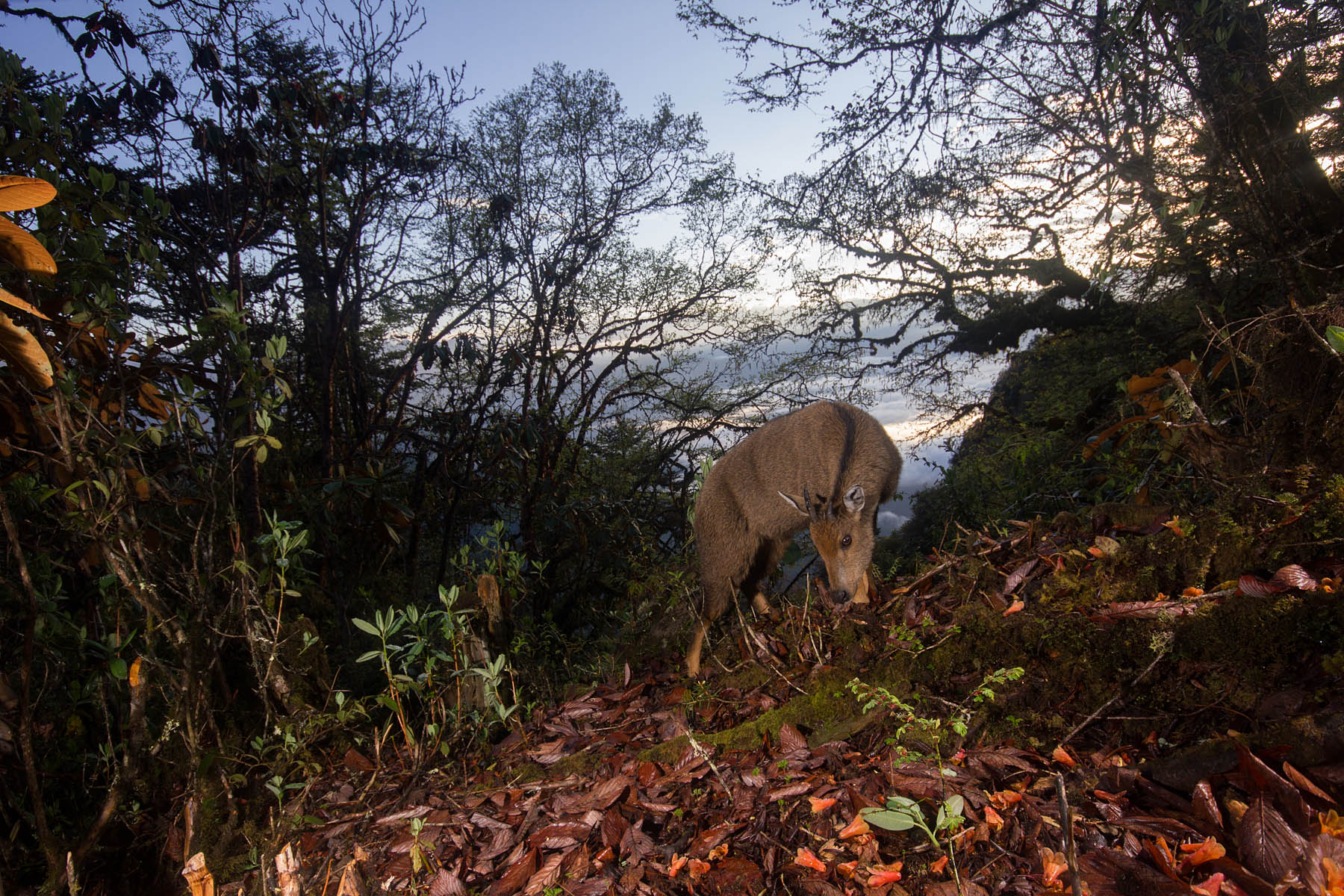 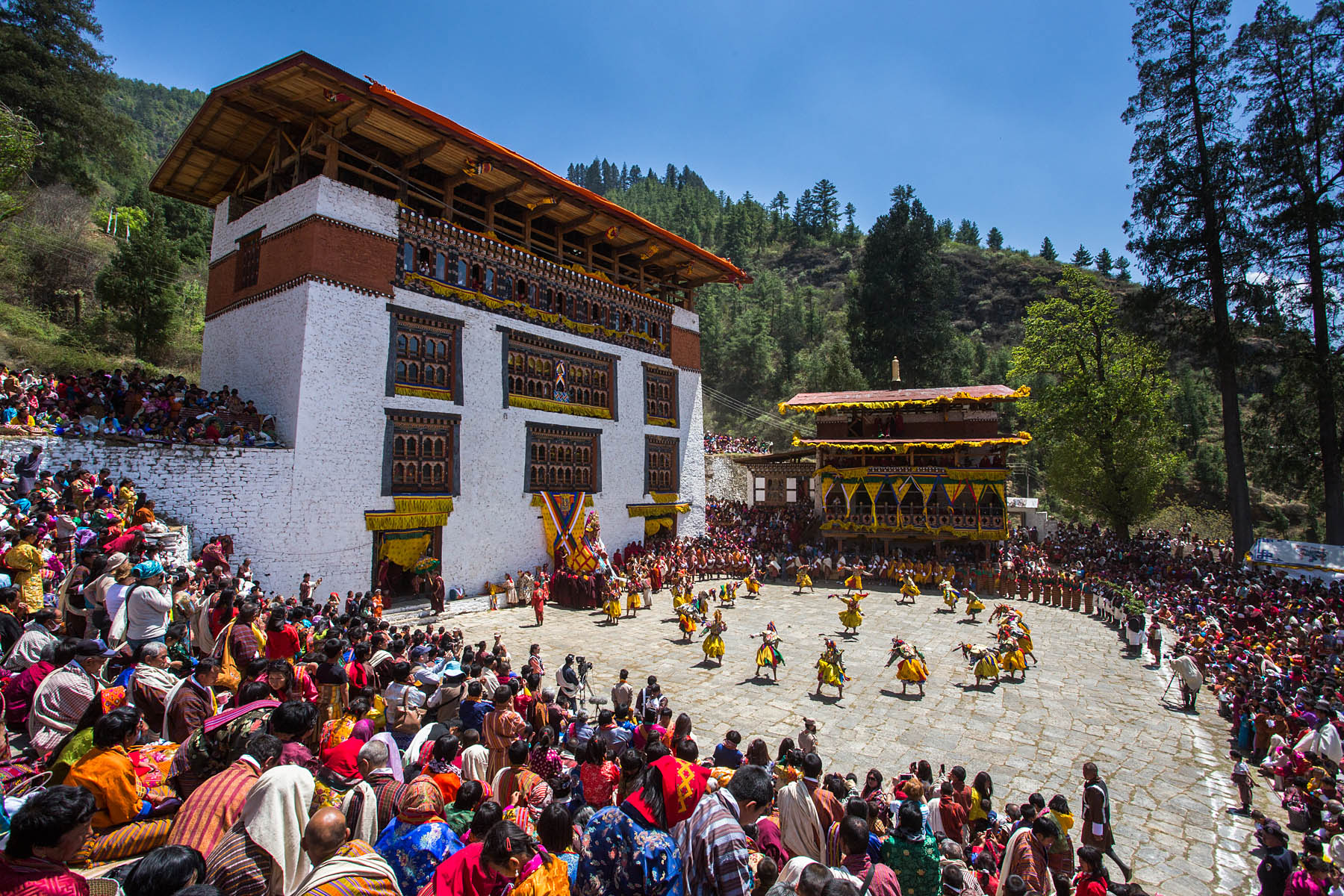 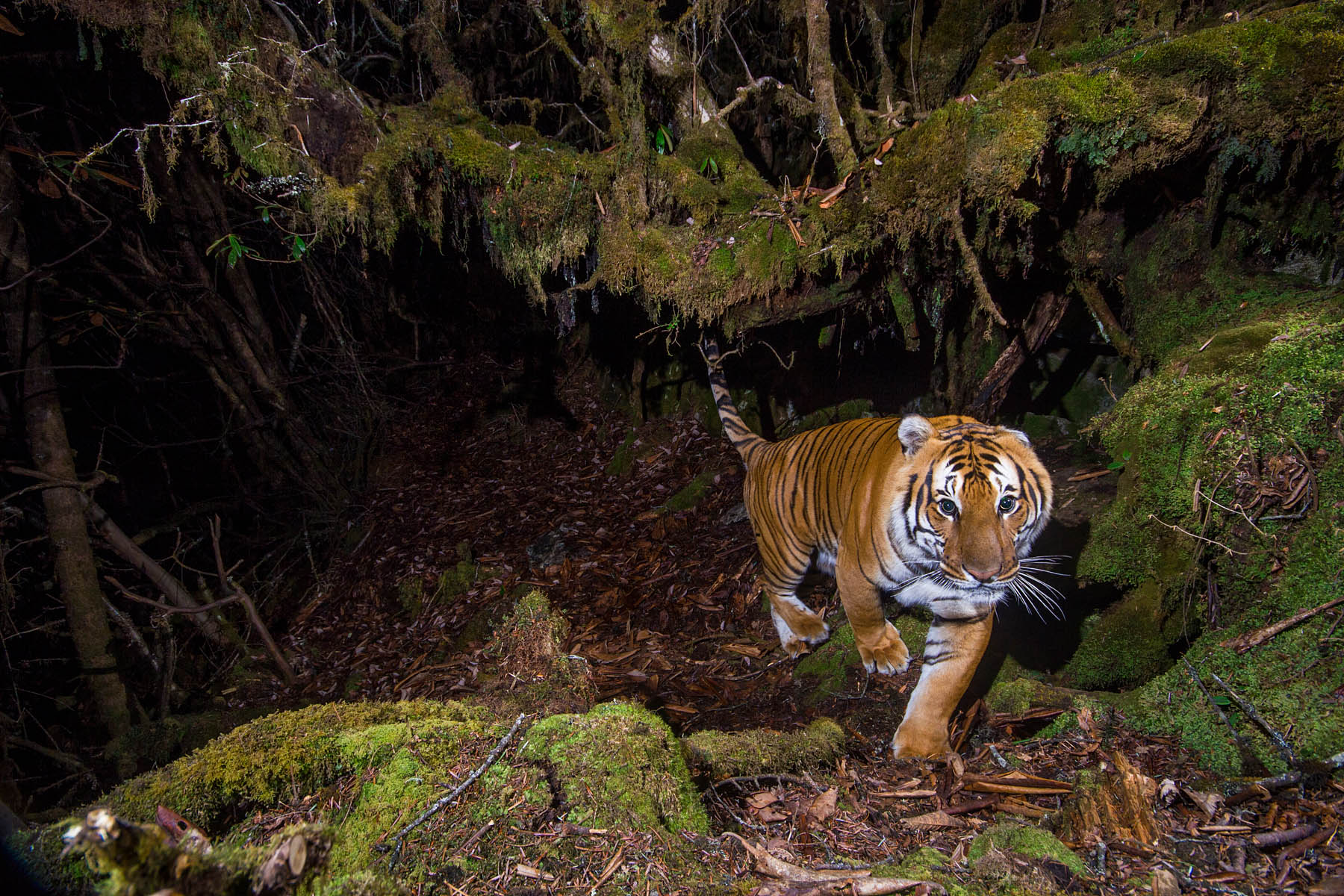 Bhutan, although a small country, has one of the biggest commitments to conservation. With the highest proportion of forest cover in Asia at 70.46%, it has almost 5 million acres of protected land that is rich in forests, pristine rivers and thriving wildlife. Placed right at the heart of the Eastern Himalayas, it is indeed one of the world’s 10 most biodiverse regions. In the Kingdom, Tigers are making a comeback. The last tiger census revealed a number of 103 tigers in the country, this is 30% more than what the previous survey had revealed. However Bhutan is developing fast, new roads and infrastructure are being built everyday. To ensure a future for tigers, the country developed a network of wildlife corridors to help the animals to move safely from one place to another. This project was done in collaboration with WWF-UK, WWF-Bhutan and the Department of Forests and Park Services of Bhutan. WWF offices worlwide are playing a major role in the current TX2 project, a campaign to double the population of wild tigers by 2022.