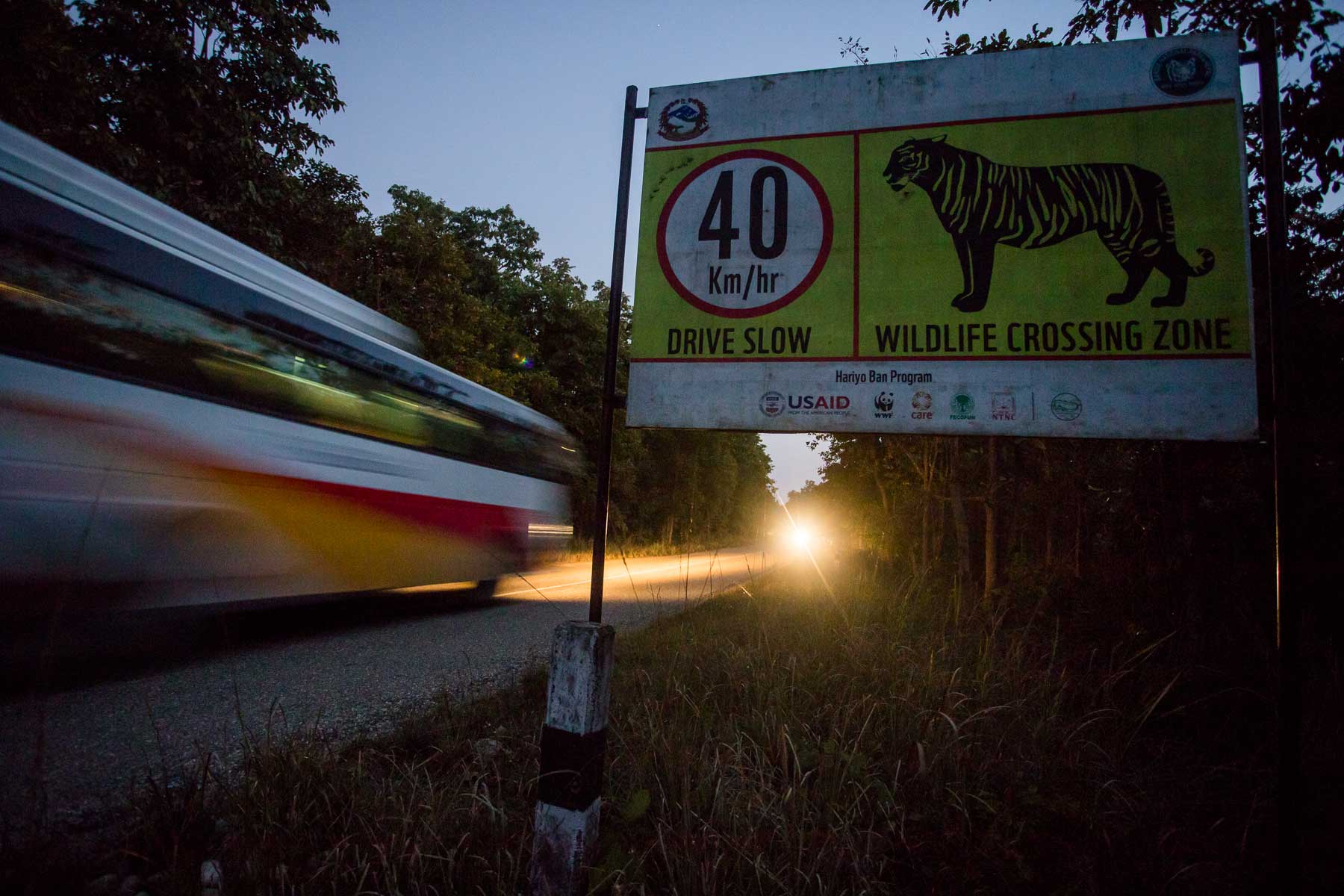 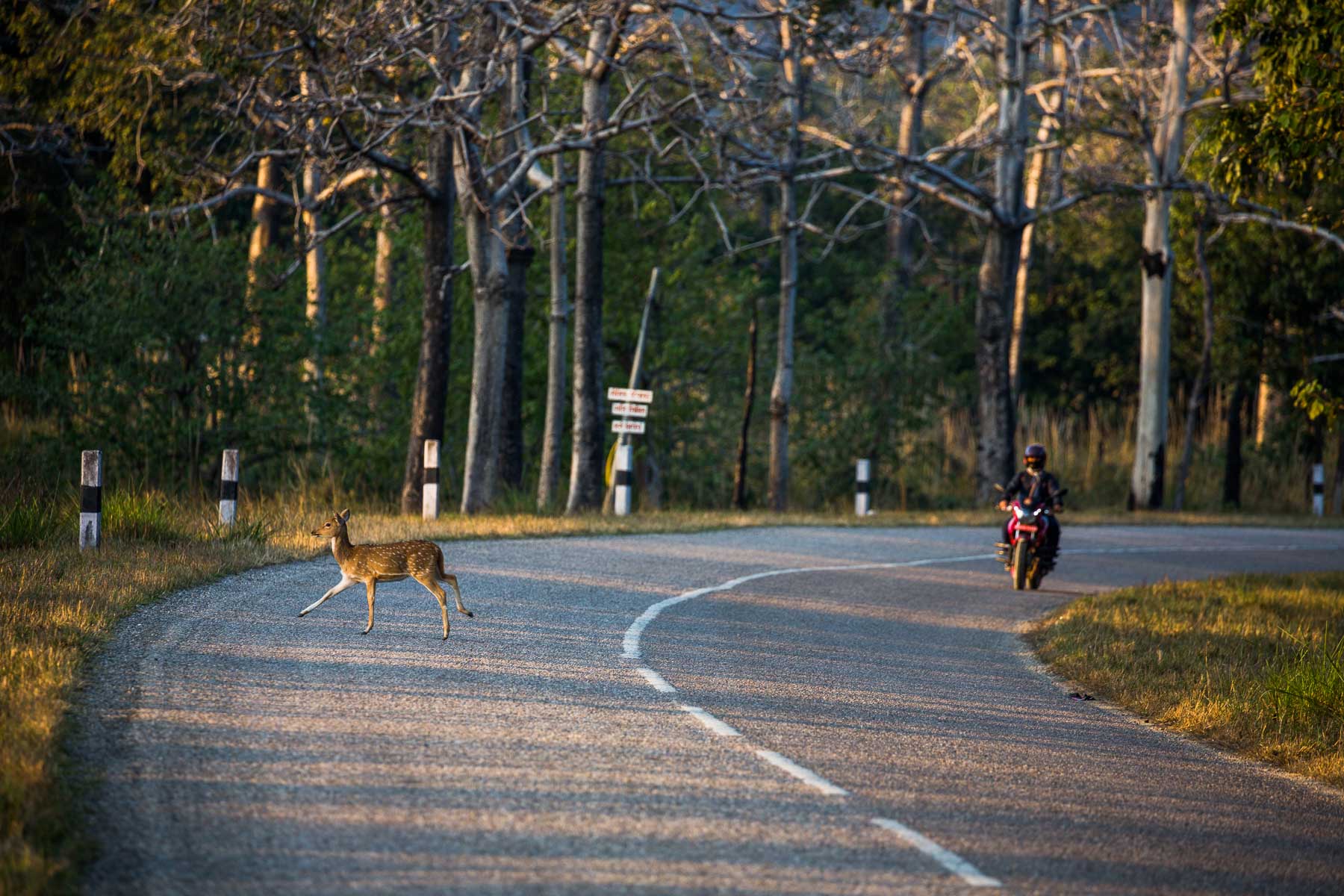 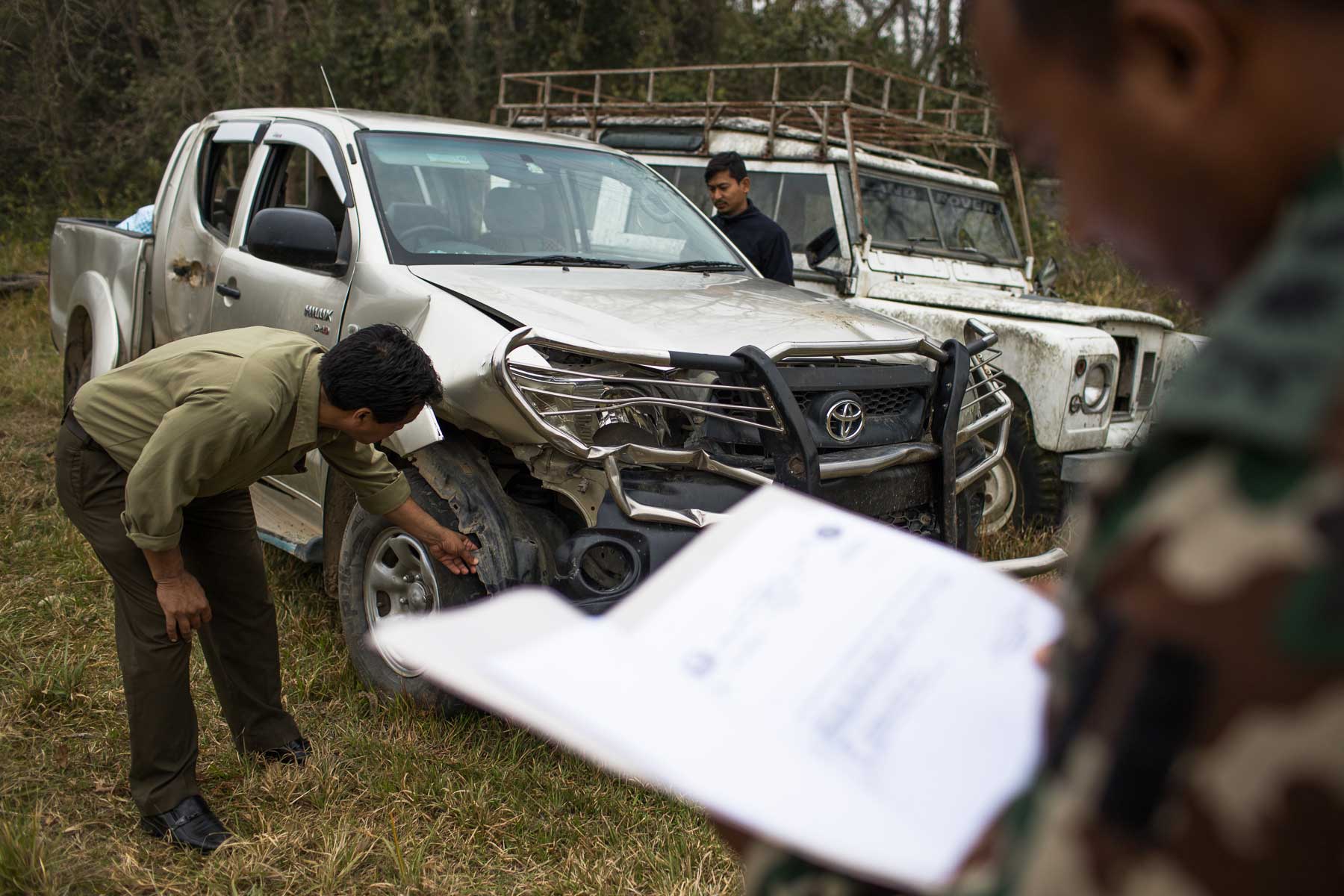 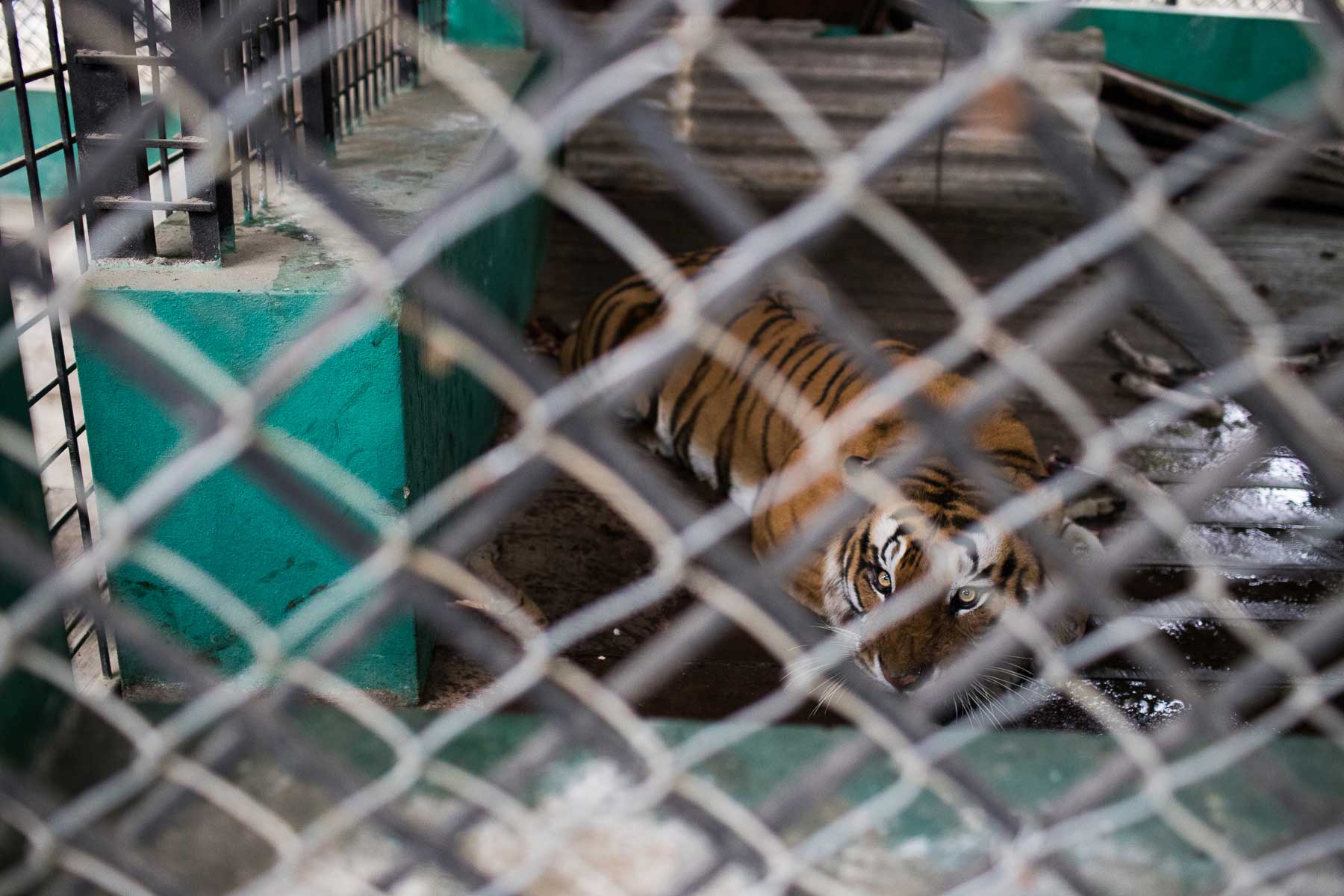 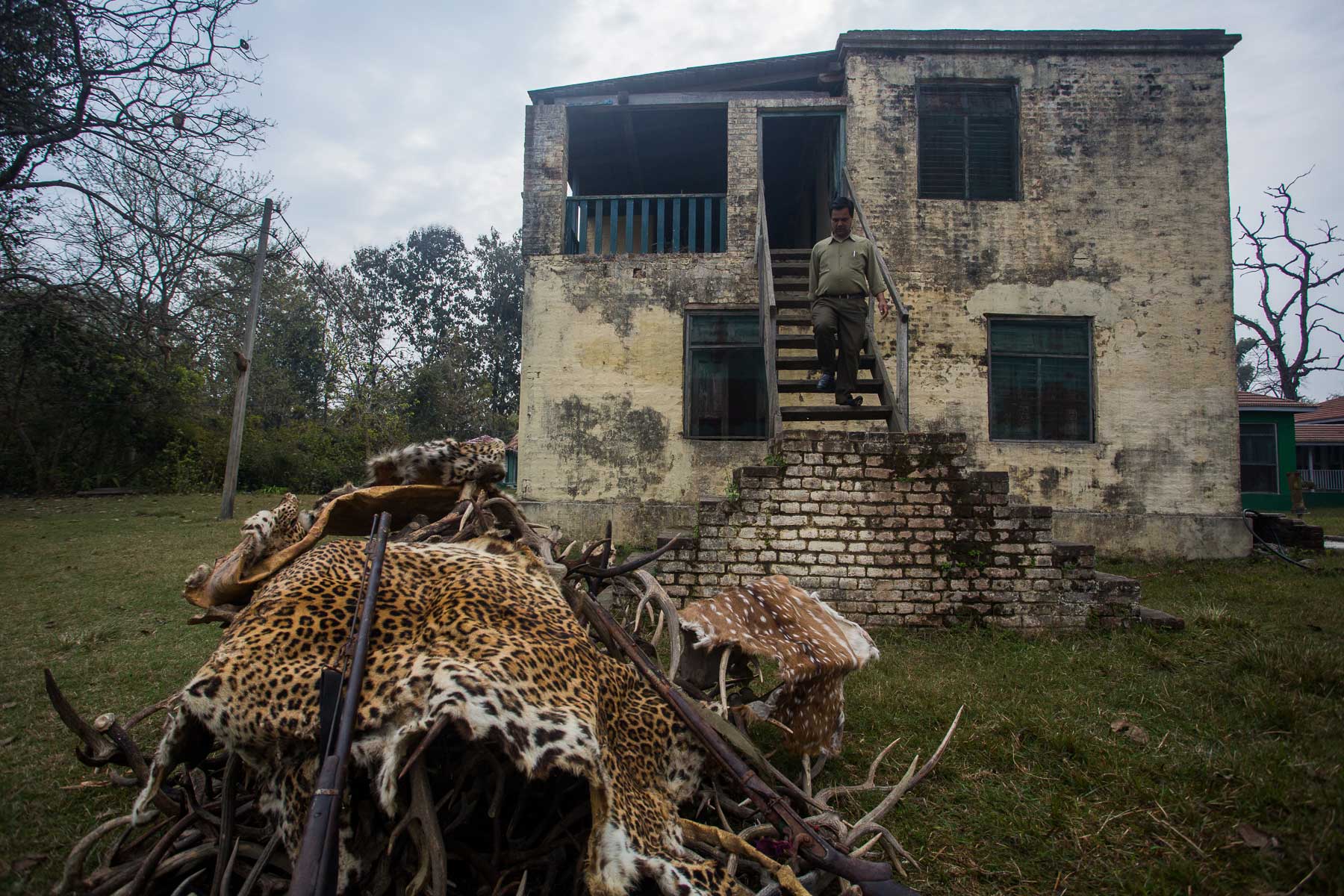 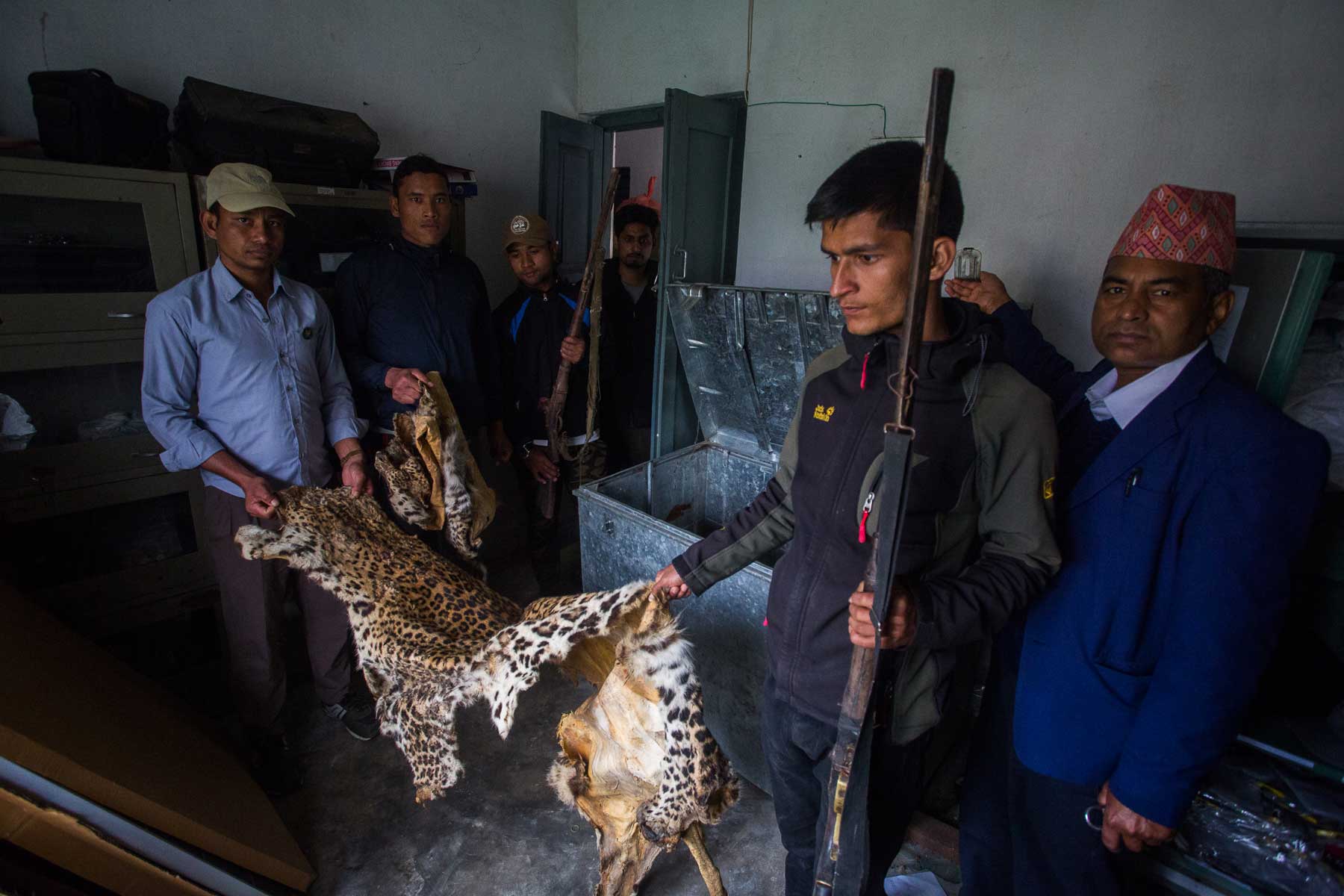 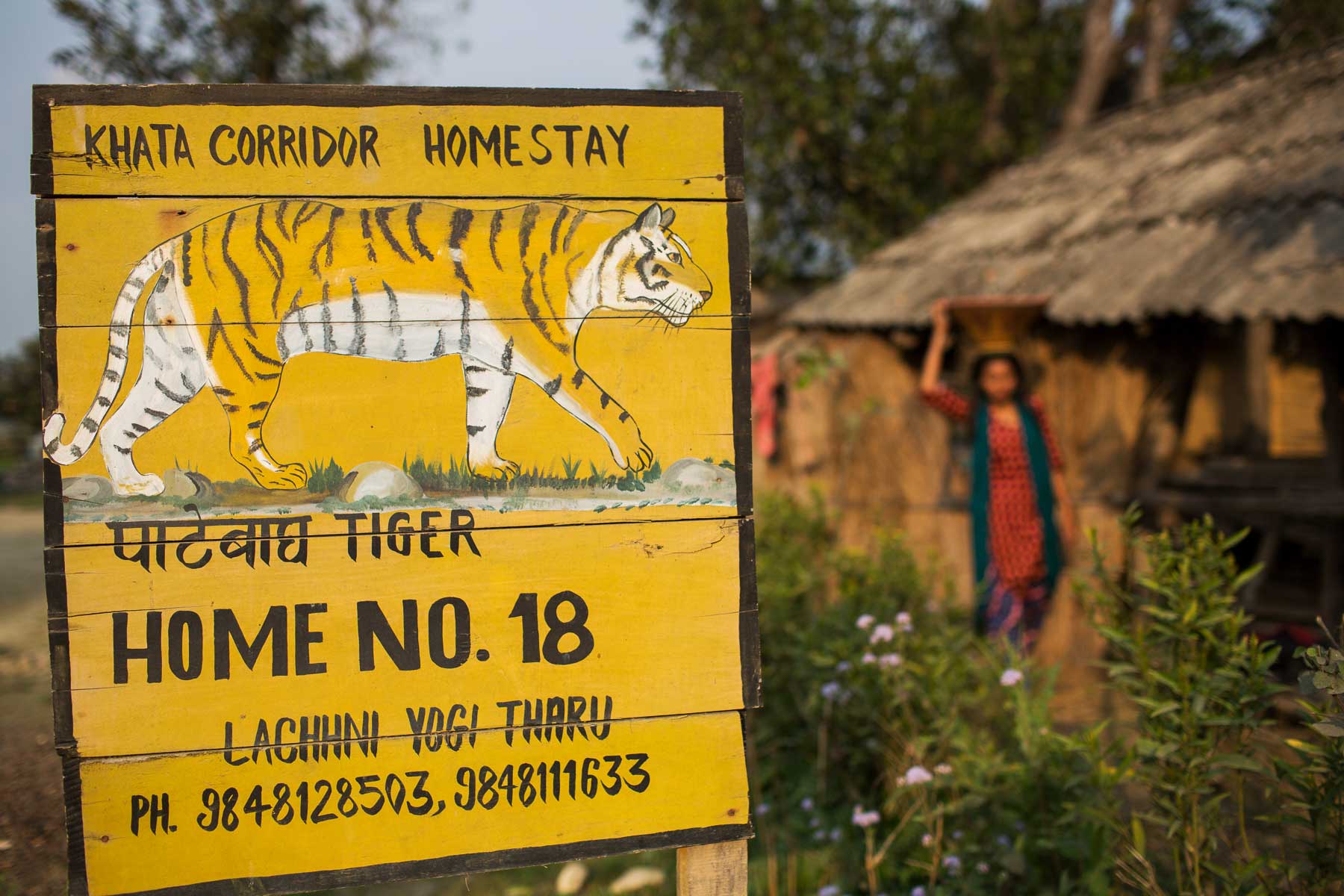 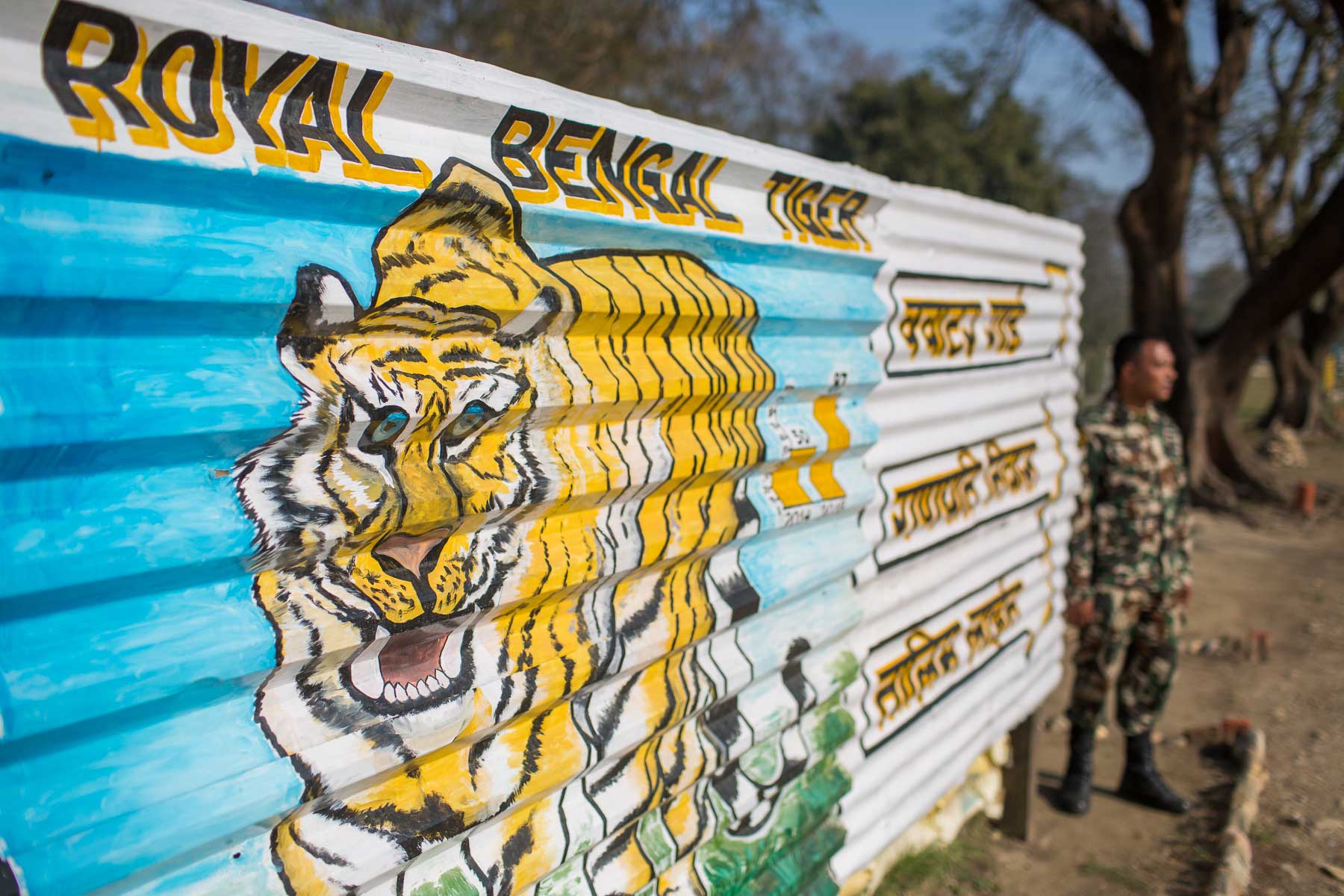 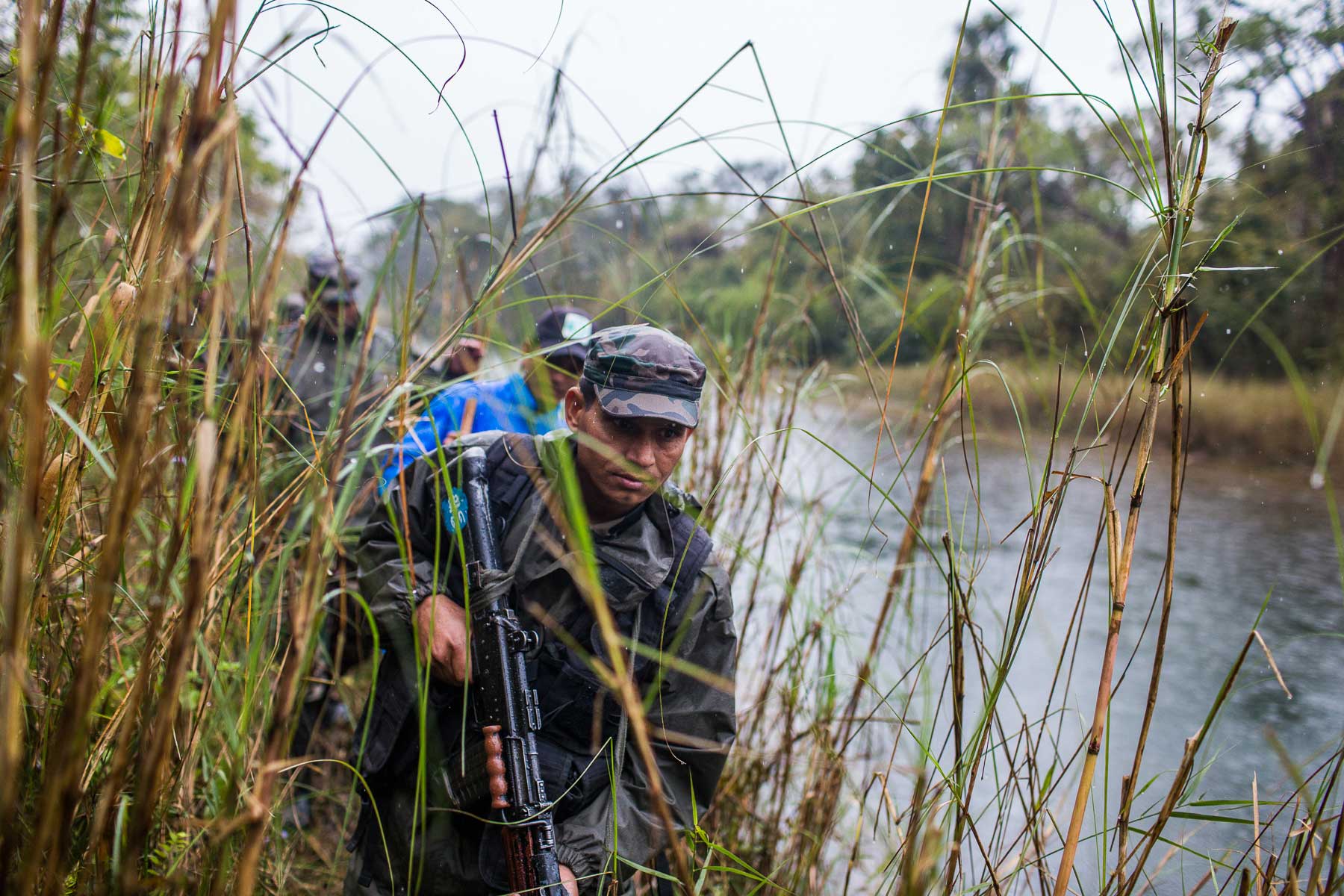 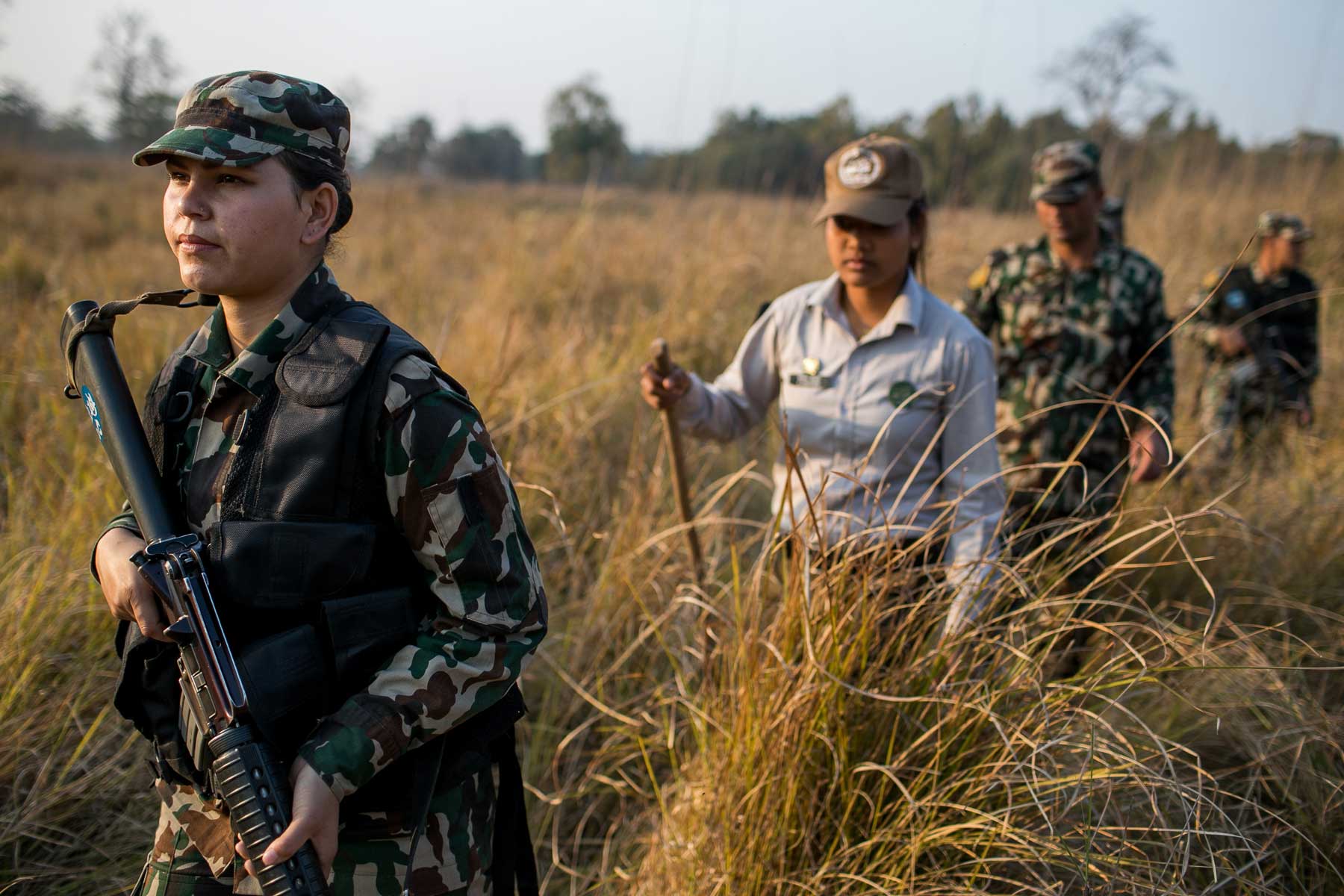 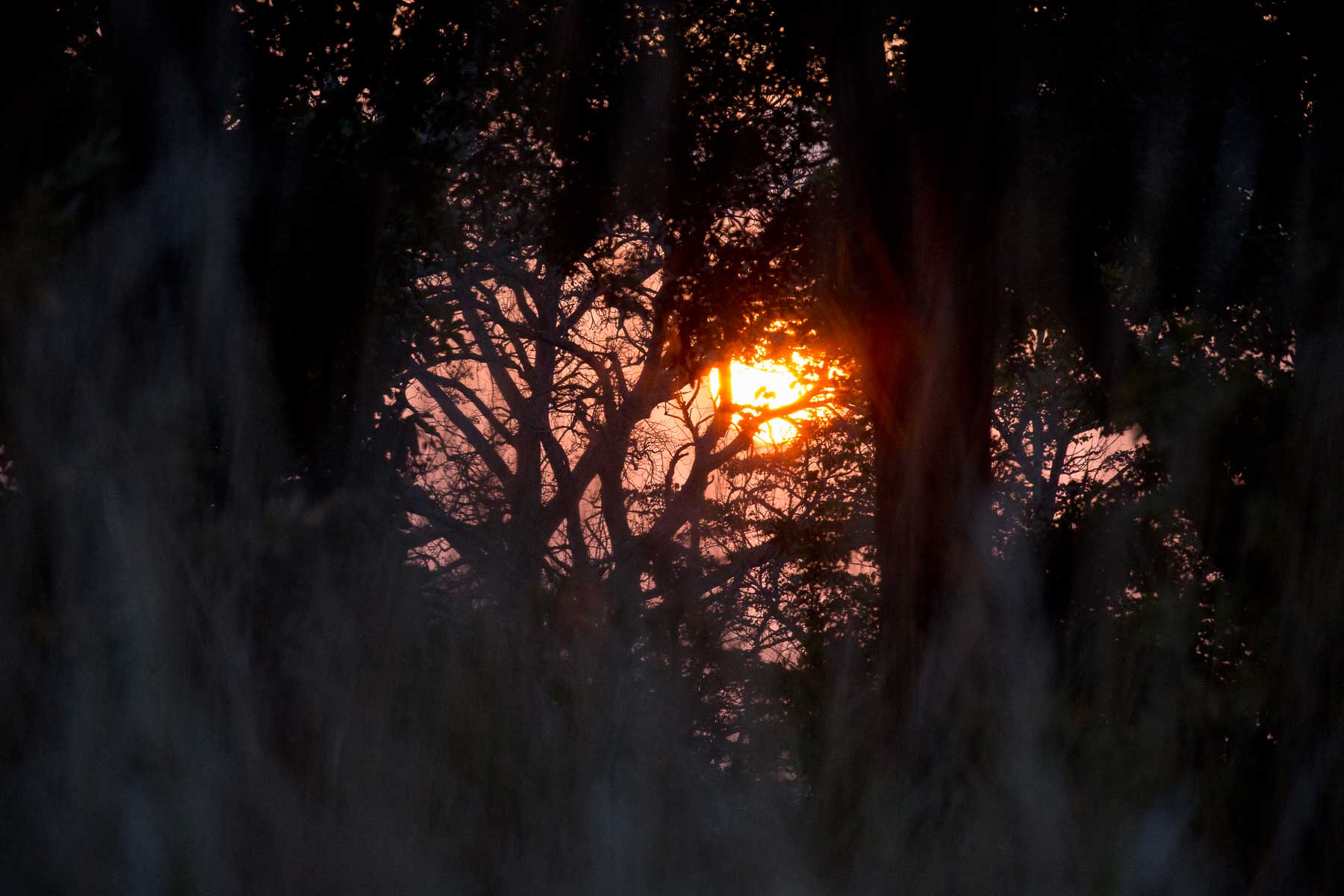 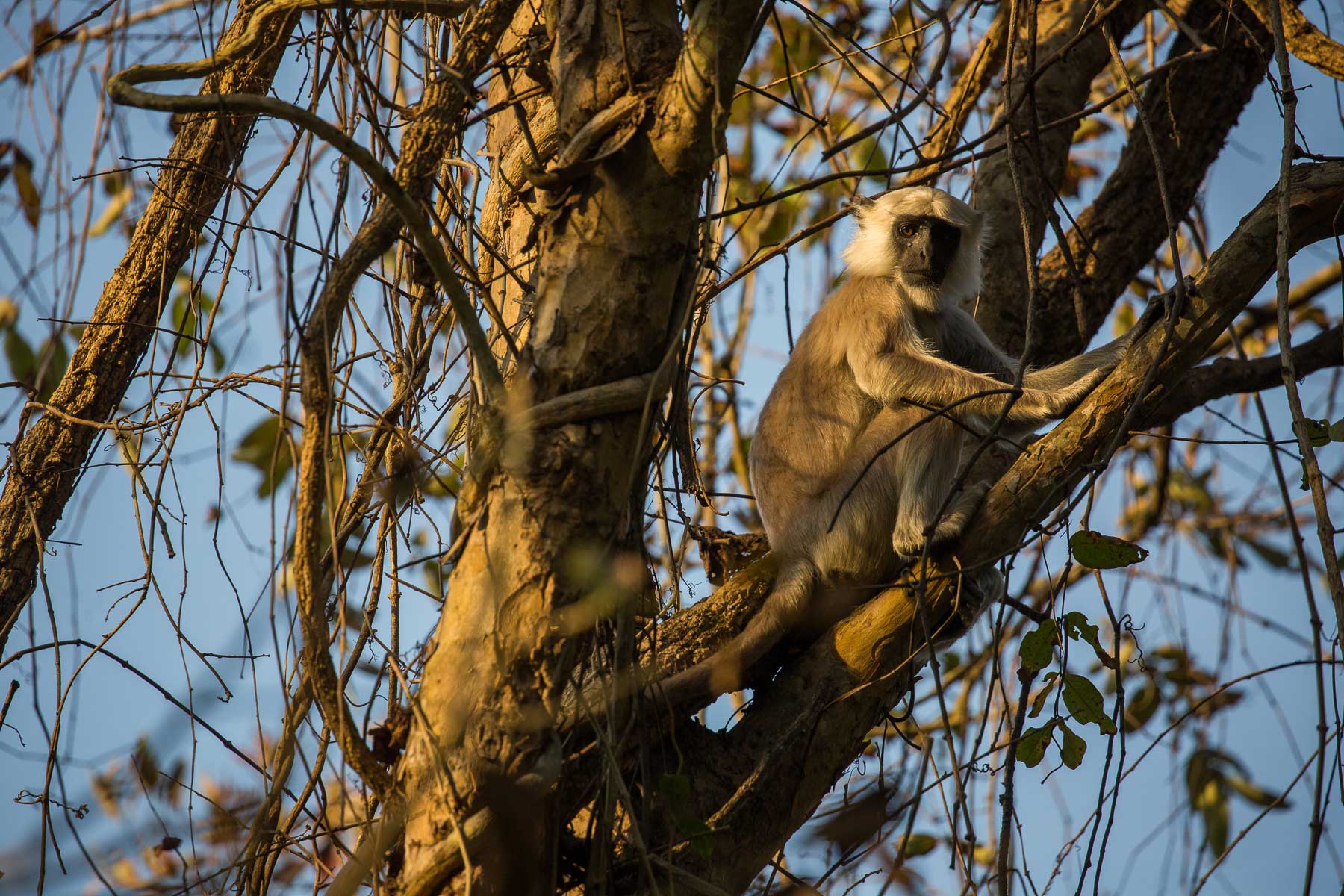 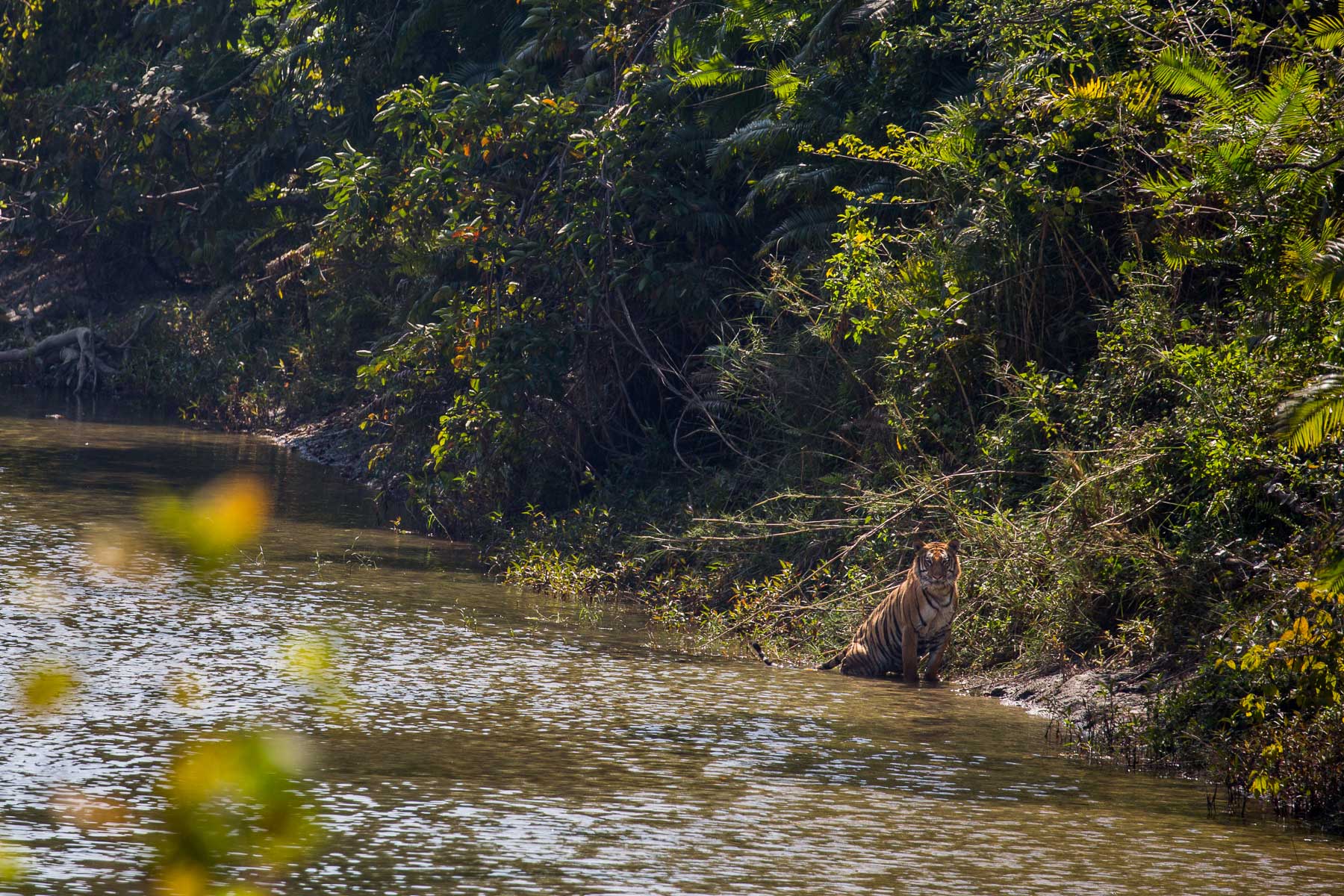 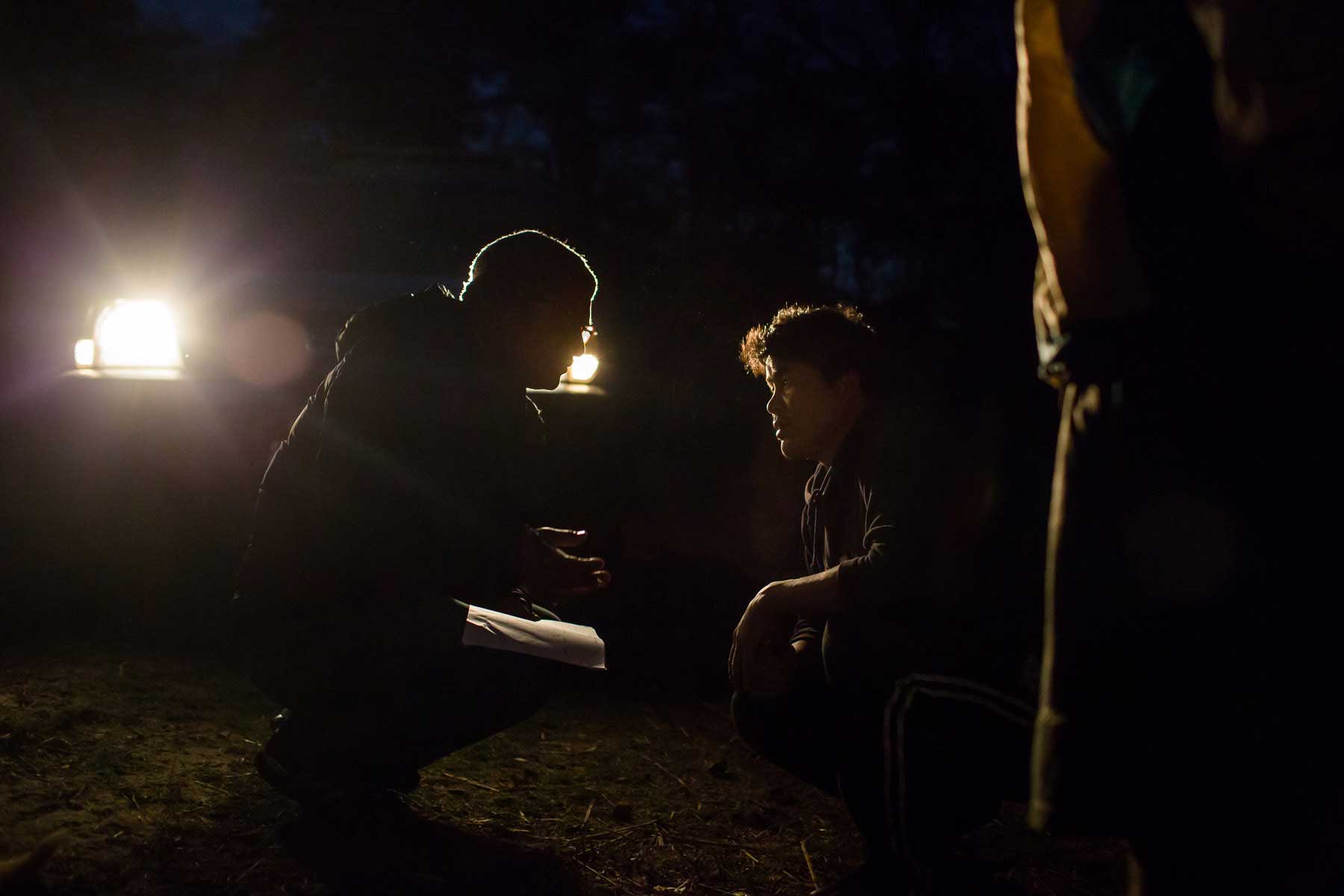 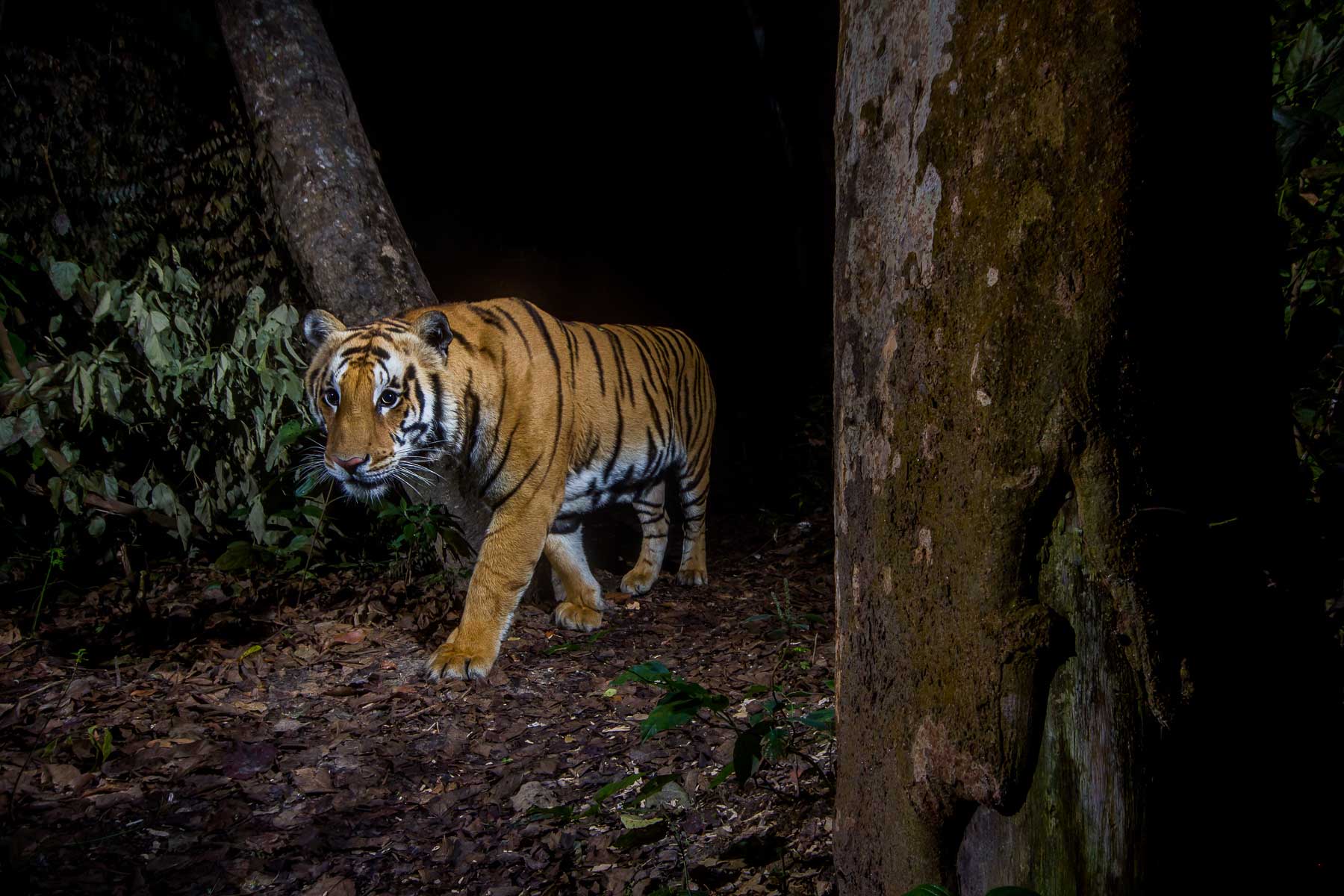 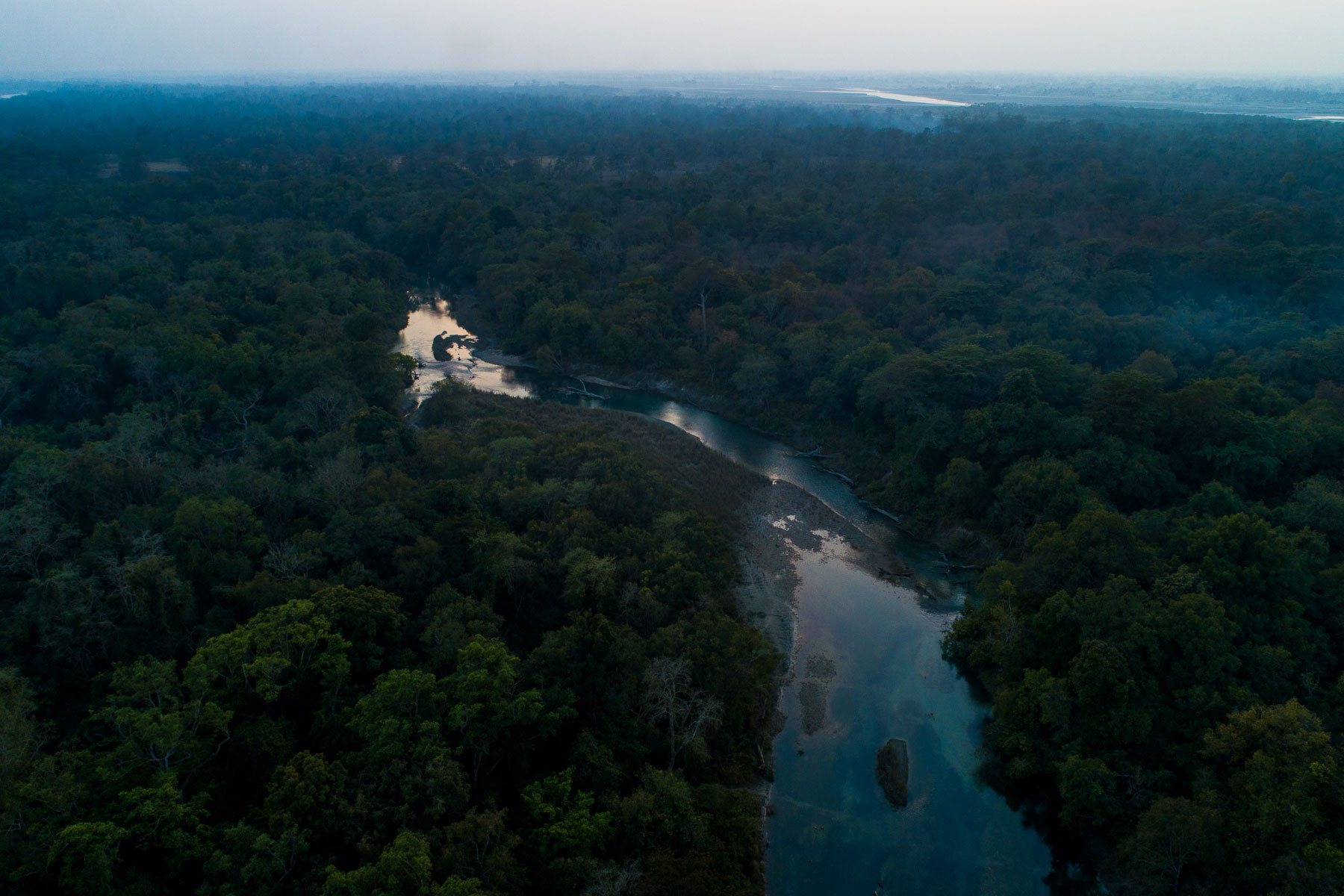 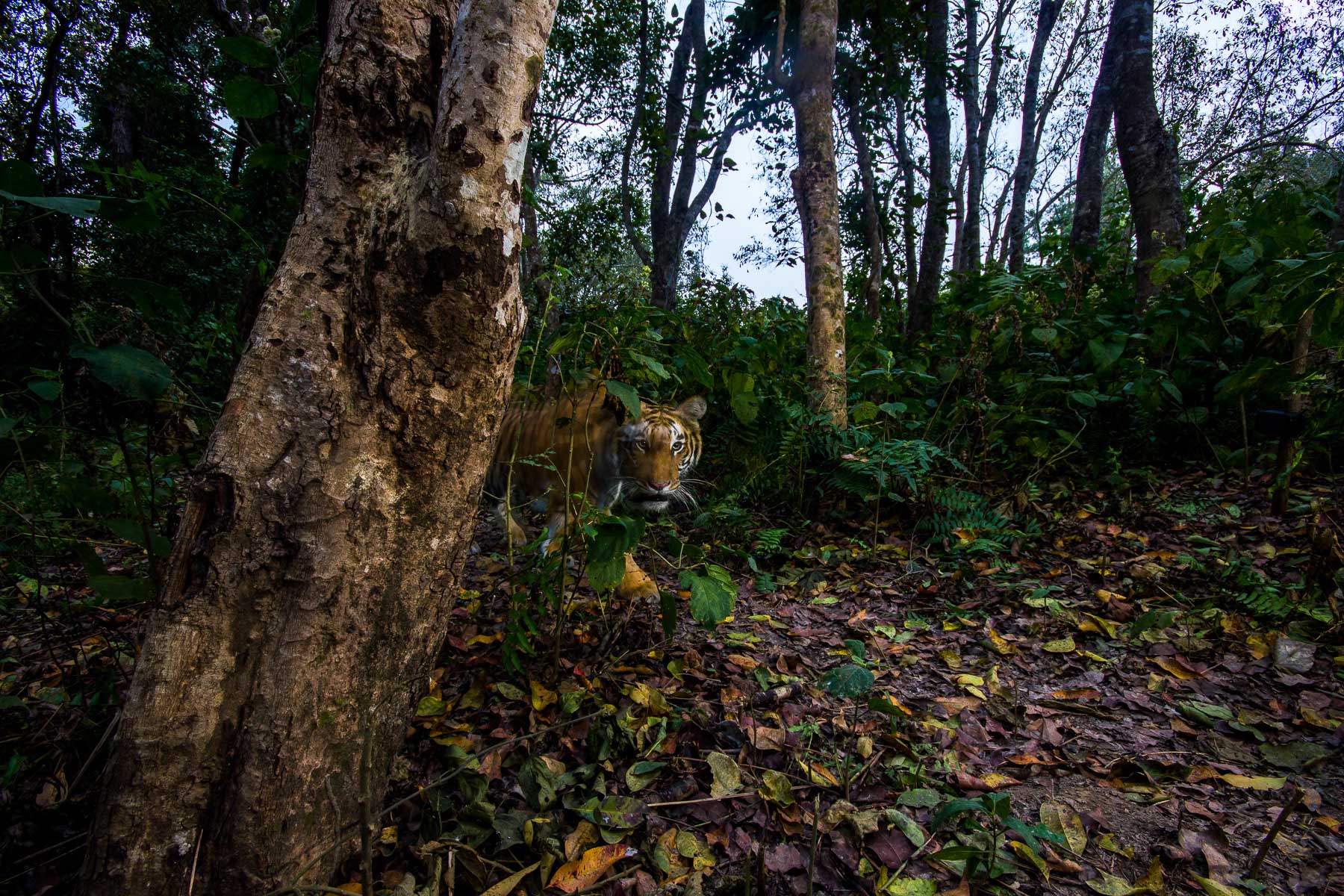 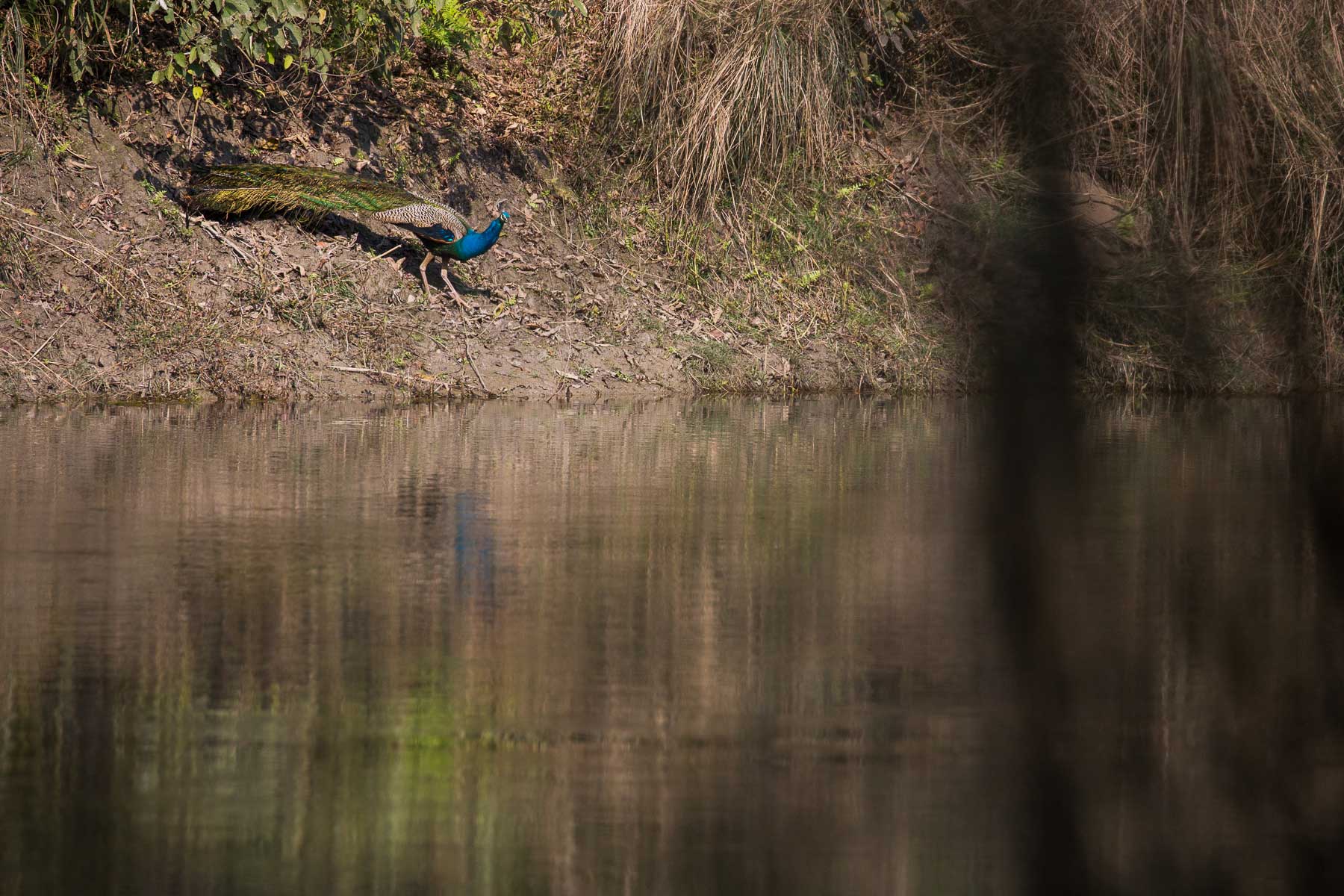 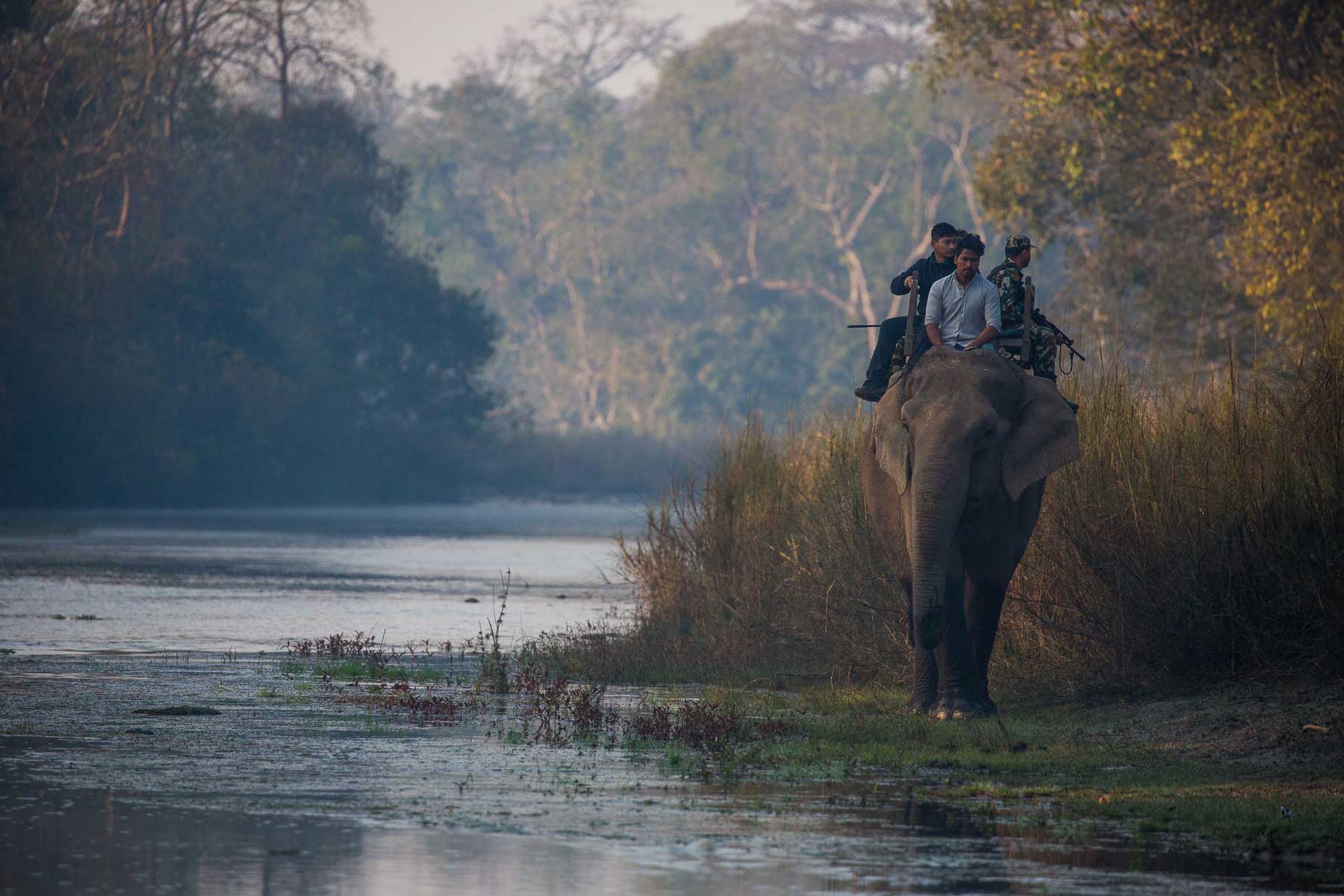 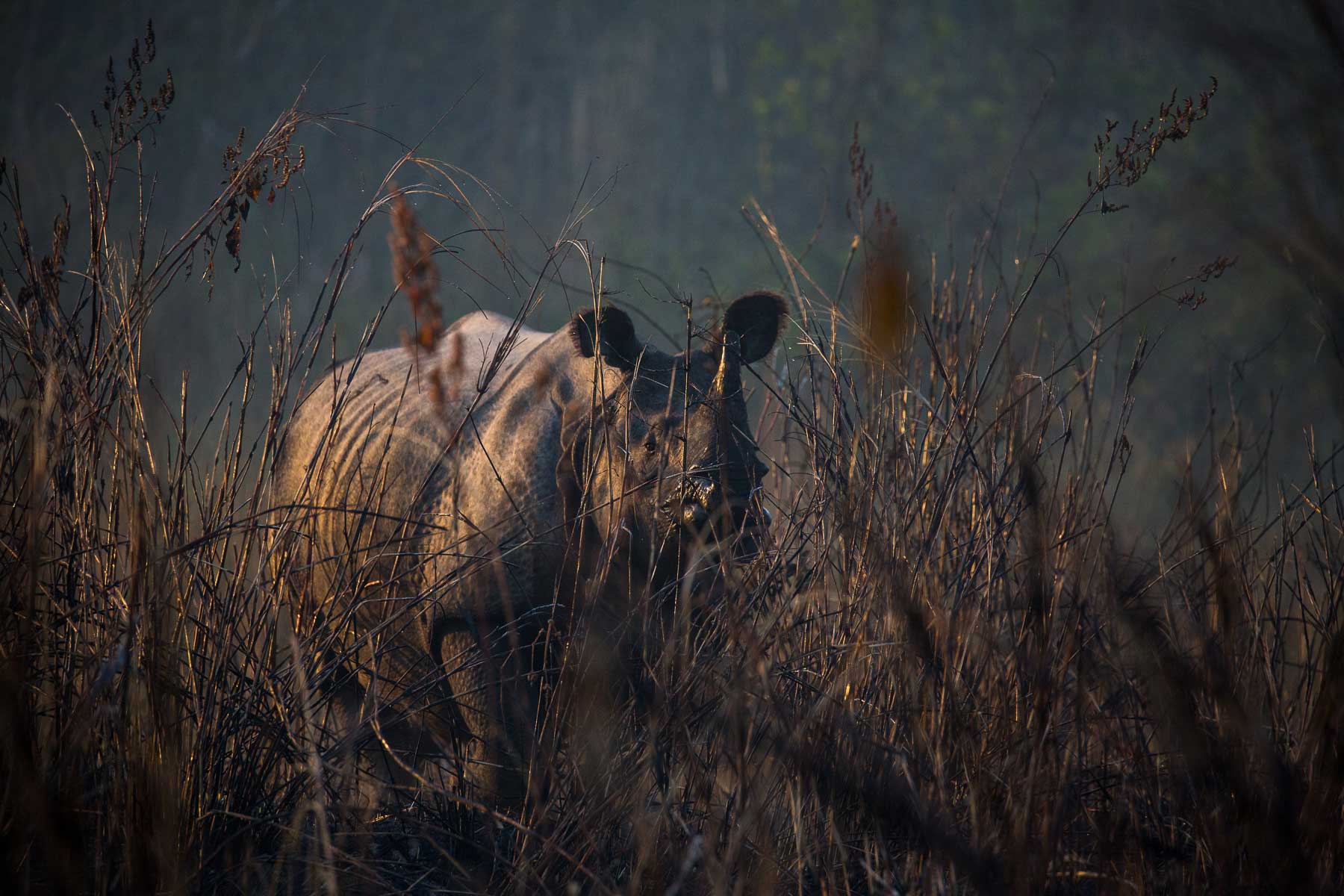 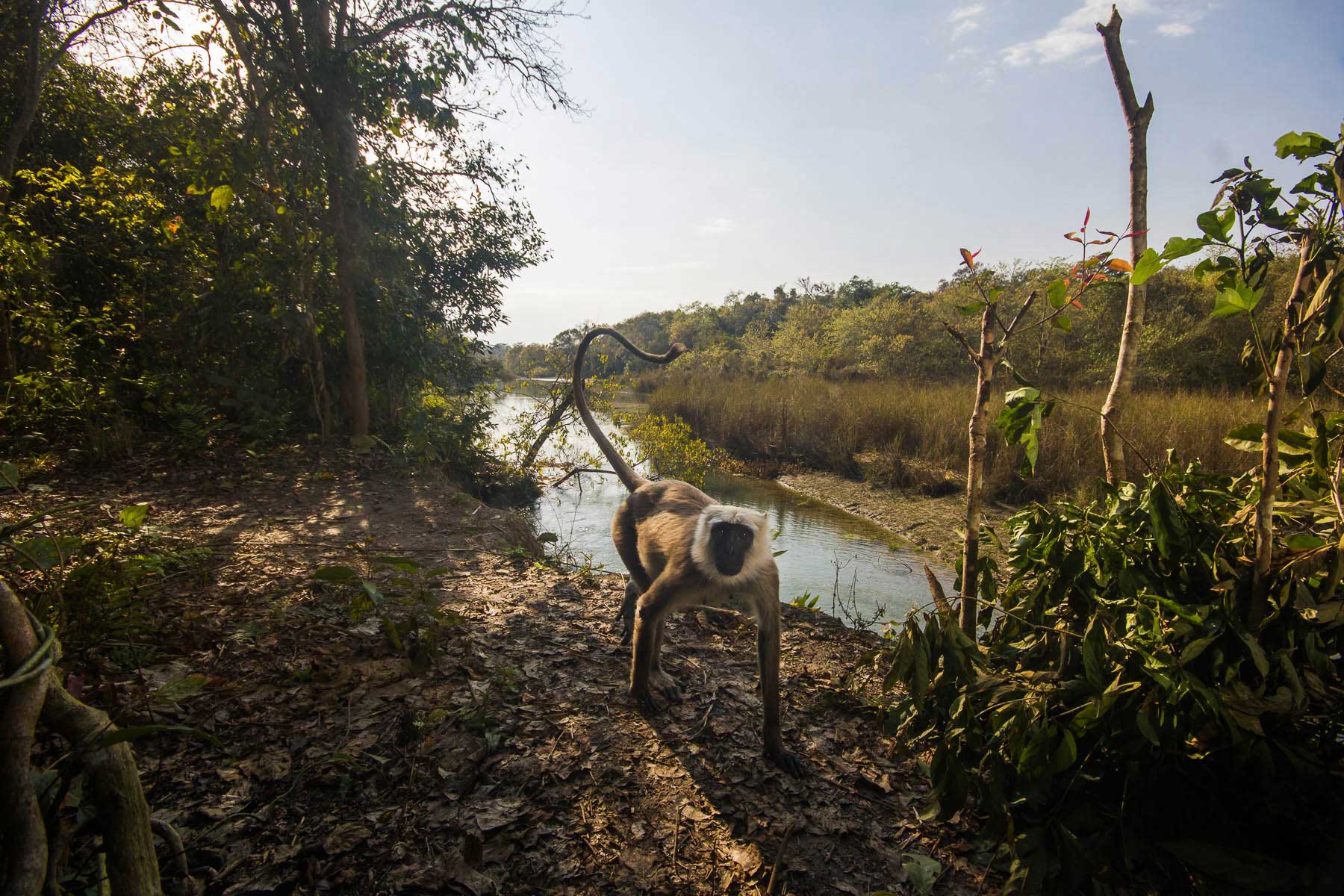 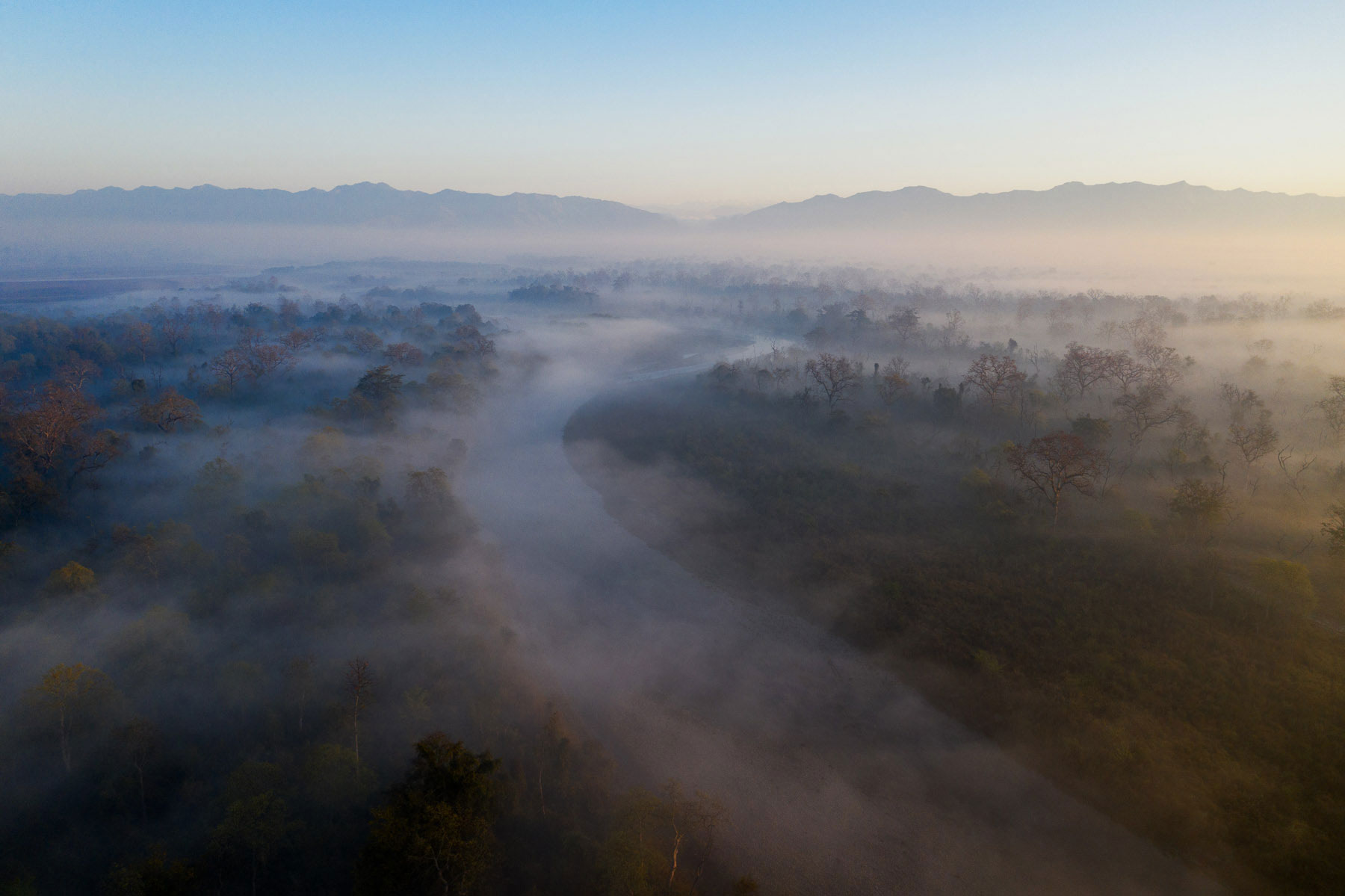 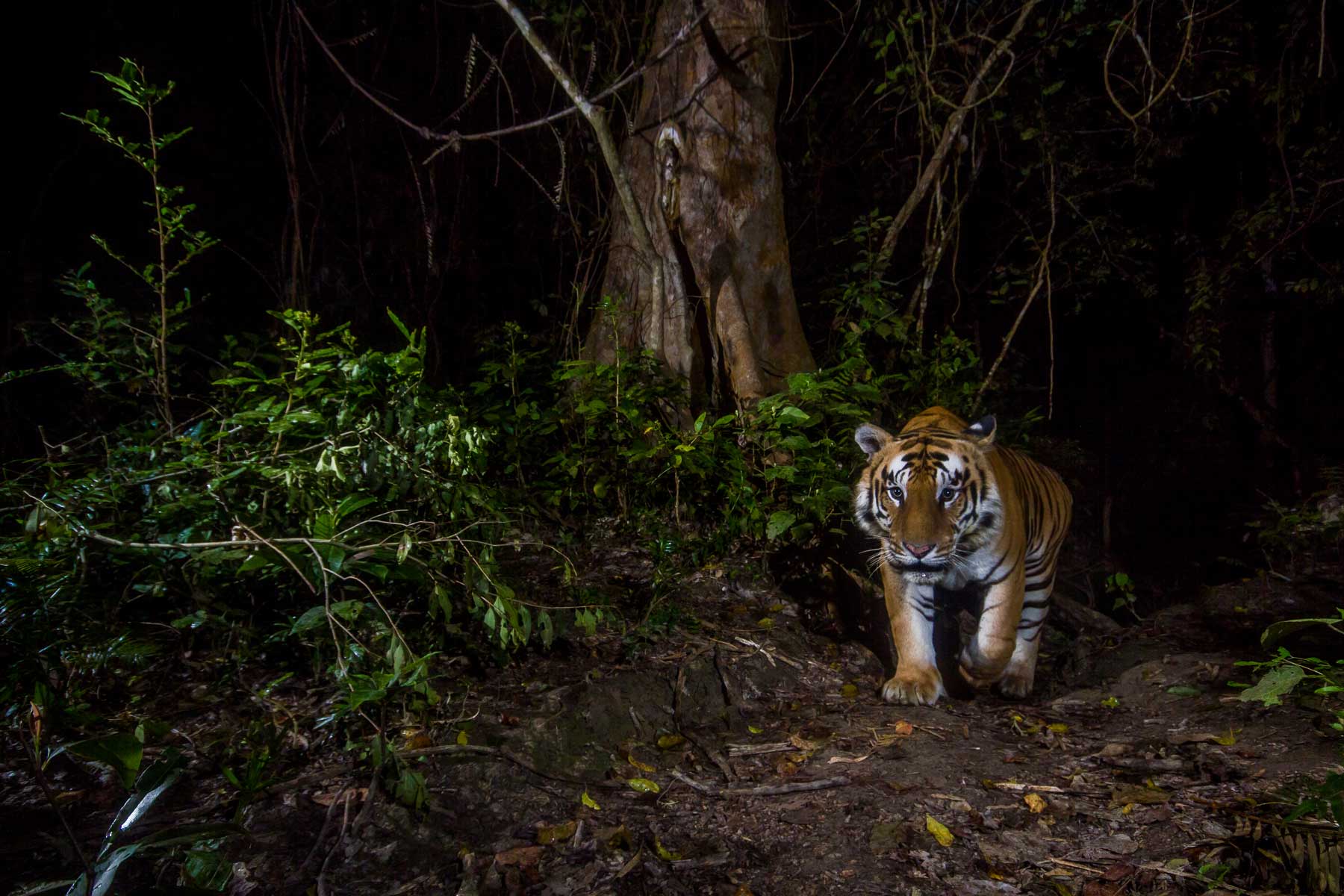 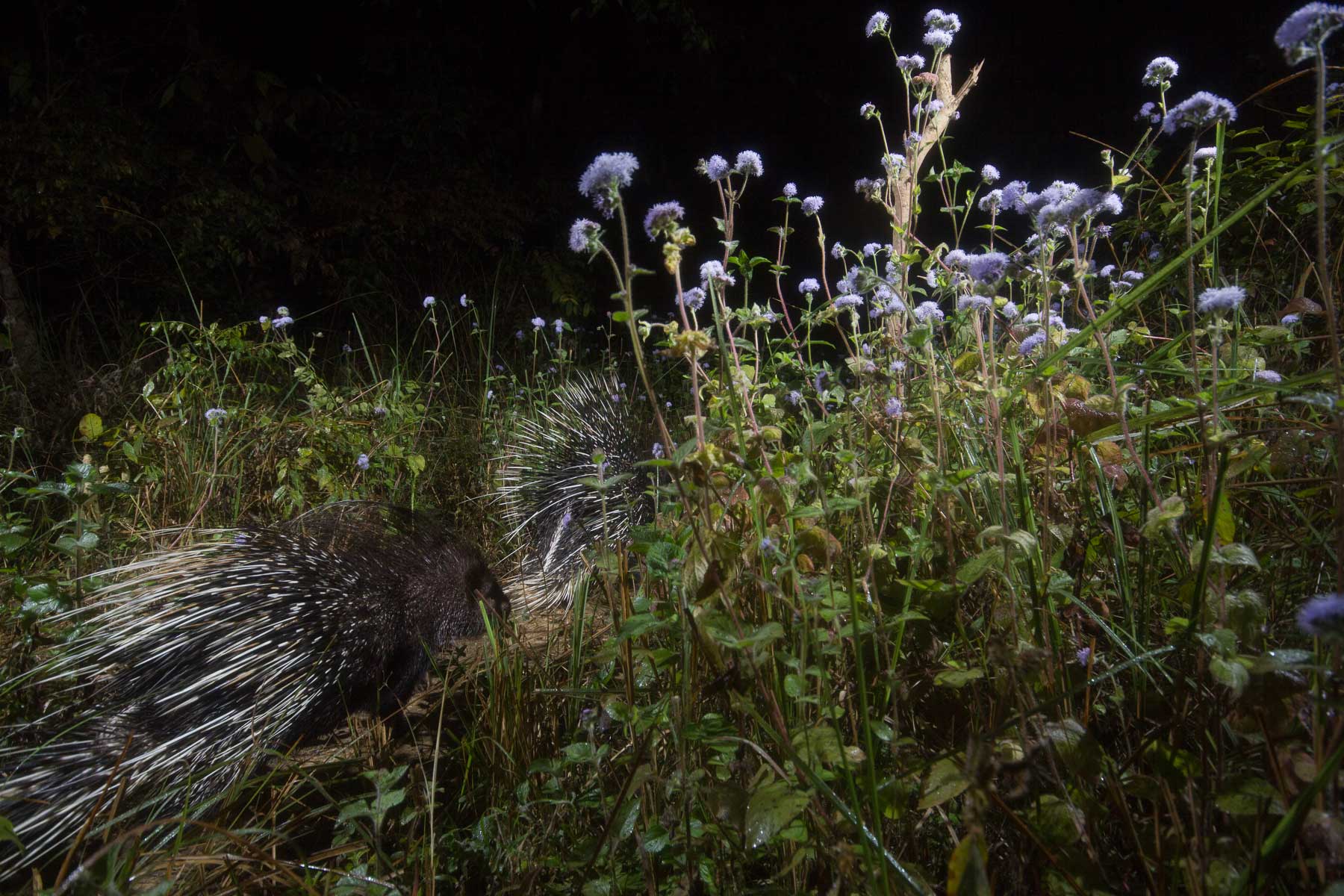 Nepal announced on September 23rd 2018 that an estimated 235 wild tigers were roaming the country, nearly doubling the baseline of around 121 tigers in 2009. If these trends continue, Nepal could become the first country to double its national tiger population since the ambitious TX2 goal – to double the world’s wild tiger population by 2022 – was set at the St. Petersburg Tiger Summit in 2010.
To achieve those impressive numbers, the country has created a network of wildlife corridors, increased the size and number of National Parks as well as the rangers staff and military protection. This increased in tiger number also had an impact on human-tiger conflict also increasing in the country, especially on the surroundings of the Bardia National Park, the location where the tiger increase was the most important, going from 18 tigers in 2009 to an impressive 87 in 2018.